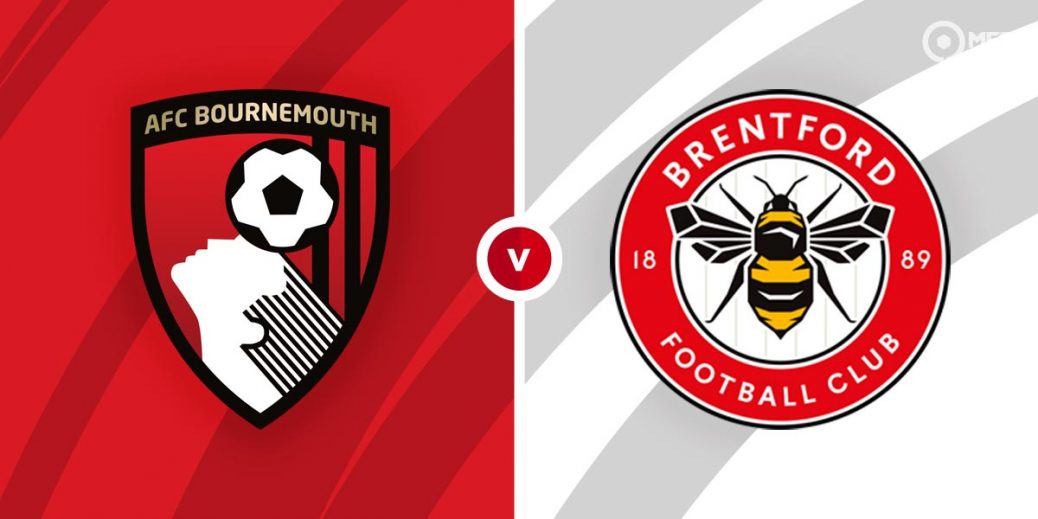 BOURNEMOUTH and Brentford kick off the English Championships play-offs with both looking to earn the right to play in the world's richest one-off game in the final.
It's usually a nervy, edgy affair where form goes out the window but both teams here have reason to believe they can get through this over the two legs.
Bournemouth were going like a train at the business end of the season with six league wins in a row before the wheels came off and they lost their last three. However, caretaker manager Jonathan Woodgate rested and rotated once the play-off slot was secure.
And Brentford have got real momentum going into this – they've won their last four games in the league and are unbeaten in 12 in the Championship.
The Bees did finish three places above the Cherries and ended up ten points clear of them, but you wonder if losing last year's final to Fulham will be on their minds.
Additionally, Brentford have the worst record in English football in the play-offs – they have failed nine times to win promotion through the system!
And Bournemouth of course have a long spell of recent Premier League history…Brentford last played in English football's top flight in 1947.

Brentford are marginal favourites to win at the Vitality Stadium – they are 8/5 with William Hill's. Bournemouth are 7/4 with Tonybet, while the draw can be backed at 12/5 with bet365. Brentford are odds-on at 8/13 to qualify with Hills' with Bournemouth 13/8 with bet365.

Brentford hold a serious advantage here having won both their encounters this season. They won 1-0 at the Vitality below and also 2-1 at the Brentford Community Stadium.

Bournemouth winger Arnaut Danjuma is a very dangerous player. He won the Player of the Month and Goal of the Month awards recently and is hard to handle when on his game. He has 15 goals this season and is value at 11/4 to score anytime with Paddy Power.

Scoring an impressive 39 per cent of Brentford's league goals this season, there's no question Ivan Toney is the danger man for the London side. He's 33/20 with Unibet to score anytime.

Brentford have the momentum and the better head-to-head record, but play-off games tend to ignore cold hard facts. Bournemouth have had their eye on this game for weeks now and could spring something of a surprise. At their best, they can be a match for any team in the league if they get their big players firing.
They look too big at home to be ignored.
With 13 yellow cards to his name and a game that is sure to be a battle, it's impossible to ignore Jefferson Lerma to be booked at 13/8 with bet365.

This English Championship match between Bournemouth and Brentford will be played on May 17, 2021 and kick off at 18:00. Check below for our tipsters best Bournemouth vs Brentford prediction. You may also visit our dedicated betting previews section for the most up to date previews.