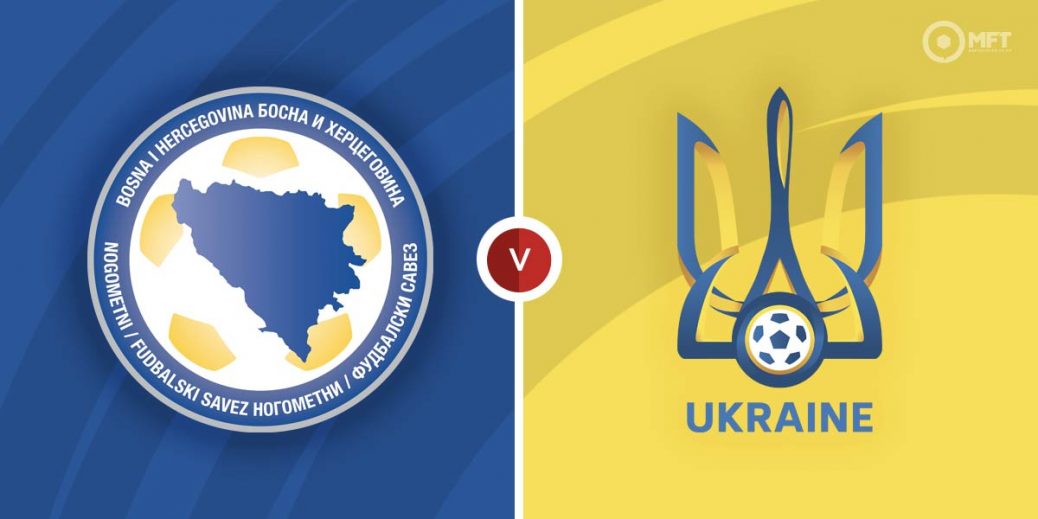 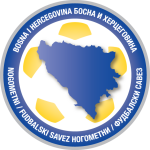 Bosnia & Herzegovina are looking to restore their pride after a surprise home defeat to Finland last time out ruled them out of contention for World Cup qualification in Group D. They host Ukraine in their final group fixture with the visitors still in with a chance of making the playoffs.

A win over Finland would have given Bosnia & Herzegovina plenty to play for going into their final group fixture on Tuesday. However, they failed to recover from a slow start and despite Luka Menalo’s effort midway through the second half, fell to a 3-1 defeat.

That defeat was the first in five qualifying matches for Bosnia & Herzegovina, who were looking to make a late push in Group D.
Bosnia’s campaign has been generally hampered by too many draws having been held four times in seven qualifying matches. Ivaylo Petev’s men have also struggled defensively, keeping just one clean sheet throughout the qualifiers.

France have already secured the automatic ticket in Group D, so Ukraine are only playing for a playoff spot. The head into Tuesday’s clash needing a win and a favour from the French in order to seal second place.

Ukraine travel to Bosnia & Herzegovina off the back of a 1-1 draw in a friendly against Bulgaria with Tara’s Stepanenko’s second half effort ensuring a share of the spoils. That result is a pointer to their problems in the World Cup qualifiers as they have been held six times in seven matches.

Oleksandr Petrakov’s men have also struggled to keep things tight at the back and have conceded in all seven of their qualifying matches in Group D.

Ukraine have the upper hand among the bookies at 5/6 with SBK while a victory for Bosnia & Herzegovina is priced at 17/4 by MansionBet. A draw is set at odds of 14/5 by bet365.

The only previous meeting between Bosnia & Herzegovina and Ukraine was the reverse fixture in September which ended 1-1.

Despite failing to find the net against Finland, Smail Prevljak remains the one to watch for Bosnia & Herzegovina. The striker has three goals in his last five international appearances and is priced at 10/3 by bet365 to score anytime.

Andriy Yarmolenko and Roman Yaremchuk have a good understanding in attack for Ukraine and have been among the goals in recent times. Bet365 has Yarmolenko at 2/1 to find the net on Tuesday while also offering 13/10 on Yaremchuk in the same market.

Both teams were on target in the reverse fixture and could be set for a repeat on Tuesday at 11/10 with Unibet. Bosnia & Herzegovina saw over 3.5 goals last time out against Finland and a similar outcome is priced at 3/1 with Paddy Power while over 2.5 goals is valued at 6/5 with Unibet.

Bosnia & Herzegovina have been held at the break in two of their last three home matches in the qualifiers and could be set for a halftime draw at 11/10 with BetVictor.

This World Cup match between Bosnia & Herzegovina and Ukraine will be played on Nov 16, 2021 and kick off at 19:45. Check below for our tipsters best Bosnia & Herzegovina vs Ukraine prediction. You may also visit our dedicated betting previews section for the most up to date previews.