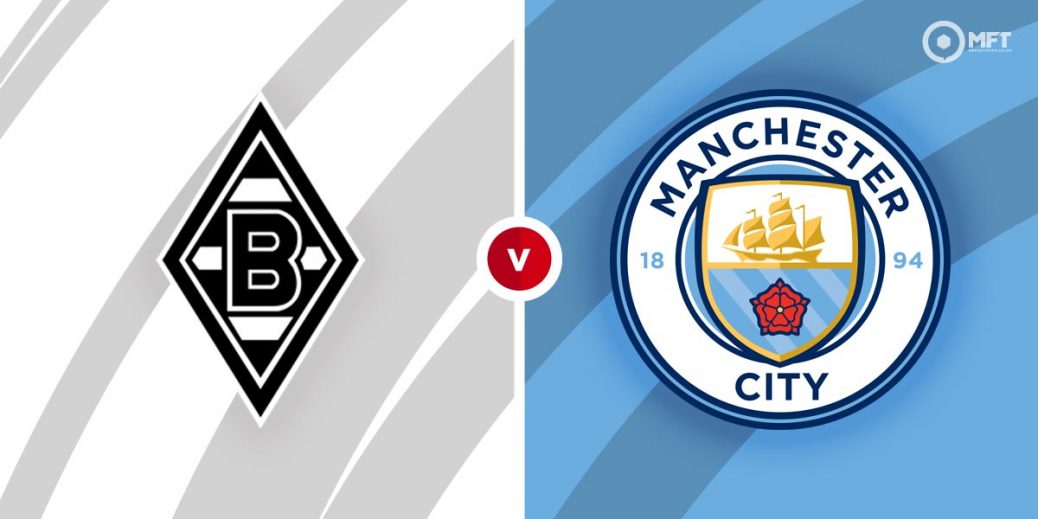 ON-FIRE Manchester City travel to Hungary to face Borussia Monchengladbach in the Champions League and can continue their spectacular recent form.
City made it 18 straight wins in all competitions – and equalled a club record 11 consecutive away victories – with what turned into a workmanlike win at Arsenal at the weekend.
Next up is the holy grail for City in a competition they have consistently fallen short of expectations in recent years, but they surely won't get a better chance against a Monchengladbach side who aren't exactly tearing up trees in the Bundesliga and whose manager, Marco Rose, has announced he's off to Borussia Dortmund at the end of the season.
While City are absolutely flying, the Germans have lost two of their last three games and dismally crumbled at home to Mainz at the weekend.
However, it should be pointed out Rose's side have defeated both Bayern Munich and Dortmund this year and drew against Inter Milan and Real Madrid in the Group Stages.

The loss of Borussia Park as a venue has seen City ease to an unbackable 1/3 with Unibet. The Germans are 19/2 with SBK and the draw is 5/1 with TonyBet.

These sides are not strangers, having twice met in the Group Stages of the competition in 2015 and 2016. The last meeting finished 1-1 in North Rhine-Westphalia. They've played six times in total and the Bundesliga side have won only once and that was in the UEFA Cup in 1979.

Pep Guardiola is likely to rotate again and has hinted he could use Sergio Aguero, with the City legend again an unused sub at Arsenal on Sunday. He's been used mostly as a Champions League specialist this season and has scored twice in the competition already. If he does get the nod, evens with McBookie.com will attract plenty of attention.
Lars Stindl netted in that weekend defeat to Mainz and has a respectable ten goals in 17 league starts. That was his first goal in seven games though. He's 17/4 with Unibet to score anytime.

City looked unusually sluggish in the second half against a limited Arsenal side after initially looking like they would run amok. But despite their seeming hex in this competition, they should be far too good against a Monchengladbach side who have had the wind taken out of their sails with the departure of their manager and languish in eighth place in their league.
Both teams to score have come up in five of Borussia's last six games and it's likely they will at least test a City defence that isn't infallible. The 7/4 for a City win and BTTS with bet365 appeals, especially as they were the second highest scorers in the Group Stages of the Champions League.
There were 25 goals in their six group games in total, so the 9/5 for a City win and over 3.5 goals with Paddy Power is interesting.