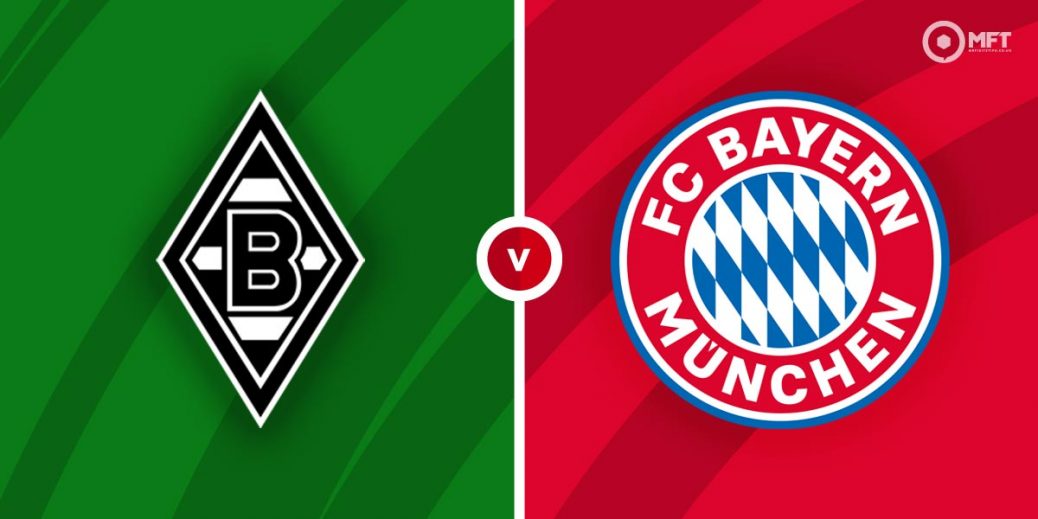 BUNDESLIGA football returns with a bang on Friday night as Bayern Munich go for their own ten-in-a-row and start their defence of the title at Borussia Monchengladbach.

Bayern Munich broke the transfer record for managers when they splashed out around £20 million to land Julian Nagelsmann from RB Leipzig to replace Hansi Flick.

And he will get his first real test when Bayern travel to Borussia Park to meet Adi Hutter's side.

Nagelsmann will of course inherit a wonderful team who romped to their ninth Bundesliga in a row and he's made a few astute signings to strengthen a defence that looked suspect last season with the arrival of Dayot Upamecano from Nagelsmann's Leipzig.

And any team with Robert Lewandowski in it probably goes a long way to explaining why you won't get better than 4/11 on Bayern winning the Bundesliga this season.

Borussia have been quiet in the transfer market this summer with young full back Luca Netz their only arrival, although they did make the loan signing of Hannes Wolf permanent from Leipzig.

Bayern are strong favourites to get off to a flier at a best proceed 3/5 with SBK. The hosts can be backed at 9/2 to cause an opening day shock and the draw is 365/100 with Tonybet.

Bayern have actually lost on their last two visits to Monchengladbach 3-2 and 2-0, although they did gain a substantial measure of revenge on the last meeting between the sides in May when they hammered Borussia 6-0 as seen below.

As always, Lewandowski is favourite to score first or anytime and he netted a hat-trick against Monchengladbach in that 6-0 win last season. It was part of his incredible haul of 56 goals for club and country last term. Astonishingly, he has scored 203 goals in 204 league starts for Bayern. It's little wonder the best price you will get for him to score on Friday is 4/9 with Unibet.

Bayern were the great entertainers last season. They gave away 44 goals in 34 league games last season and only had the fifth best defence in the Bundesliga. However, they still managed to win 24 of those games and rattled in 99 goals in the process.

A great bet last season was Bayern to win and both teams to score which came up in 15 of their 24 wins last term. They are 7/5 to win with BTTS with William Hill's.

Monchengladbach were the fourth top scorers in the league last season and assuming both teams go the same way this term, the over 3.5 goals and a Bayern win looks to have a real chance at 8/5 with Boylesports.