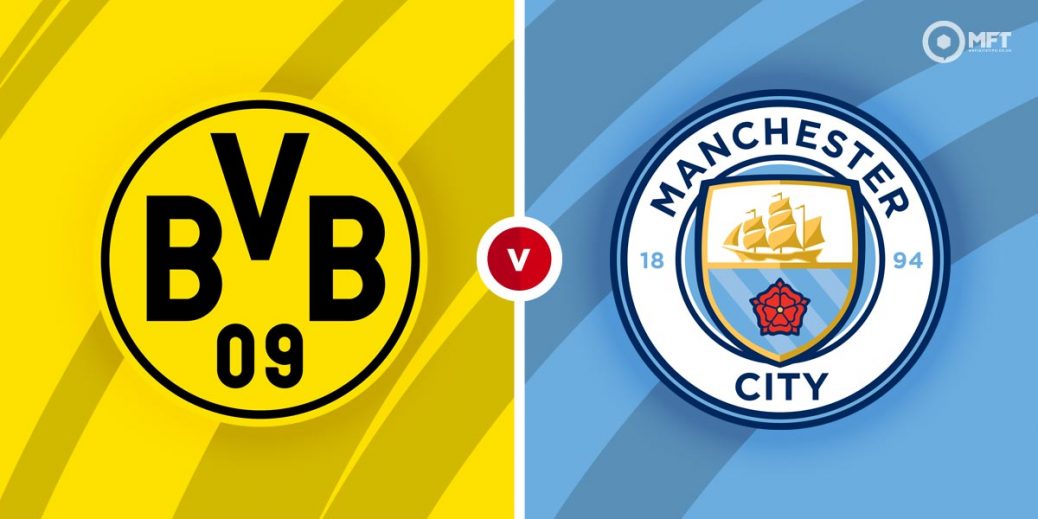 MANCHESTER CITY face a huge test as they look to finally win their Holy Grail of the Champions League when they take a slender 2-1 lead to Germany to face Borussia Dortmund with a place in the semi-finals at stake.

Pep Guardiola's all-conquering superstars suddenly looked human as they suffered only their second defeat in 29 matches going down 2-1 to ten-man Leeds United at home, although in fairness the likes of Kevin De Bruyne, Riyad Mahrez, Phil Foden, Ruben Dias and Ilkay Gundogan were all on the bench.

In contrast, Dortmund will approach this with a spring in their step when Jude Bellingham and Ansgar Knauff scored their first Bundesliga goals as they won 3-2 at Stuttgart.

City haven't reached the last four for five years, but history is very much on their side – they have won their last seven games against German opposition and Dortmund have lost their last six games against English opponents.

Eden Terzic has called City the ‘best team in the world' and we might find out on Wednesday whether that label is deserved in what could be a tension-packed encounter.

City are favourites and can be backed at 18/25 with Novibet, which could be too short for those who like to back them in a single. The hosts are 4/1 with Tonybet and the draw is 7/2 with SBK.

City won that Etihad Stadium encounter earlier this month in a 2-1 victory. That was their first meeting since the Group Stages of the same competition nine years ago when Dortmund won 1-0 in Germany and draw 1-1 in Lancashire.

Erling Haaland is approaching something of a goal drought…he failed to score for Norway in their three recent games and has now gone three games without notching for Dortmund. However, he's still arguably European football's most potent weapon and has the respect of bookies. He's 7/5 to score anytime with Unibet.

Kevin De Bruyne netted in the first leg and is on a fine run of form with five goals in his last seven games for club and country. The 11/5 with GentingBet to score is a fair price.

This is a precarious lead and despite Guardiola insisting he could play the same ‘weakened' team he fielded against Leeds for this game, he won't. City daren't crash out here, but they look far stronger than the Germans, who are only fifth in the Bundesliga for a reason.

While backing them on their own looks too short, there could be value on the half time and full time market. City will want this put to bed as early as possible and have been leading in three of their four away games they have played in the Champions League this season. They are 8/5 with Boylesports to win half time and full time.