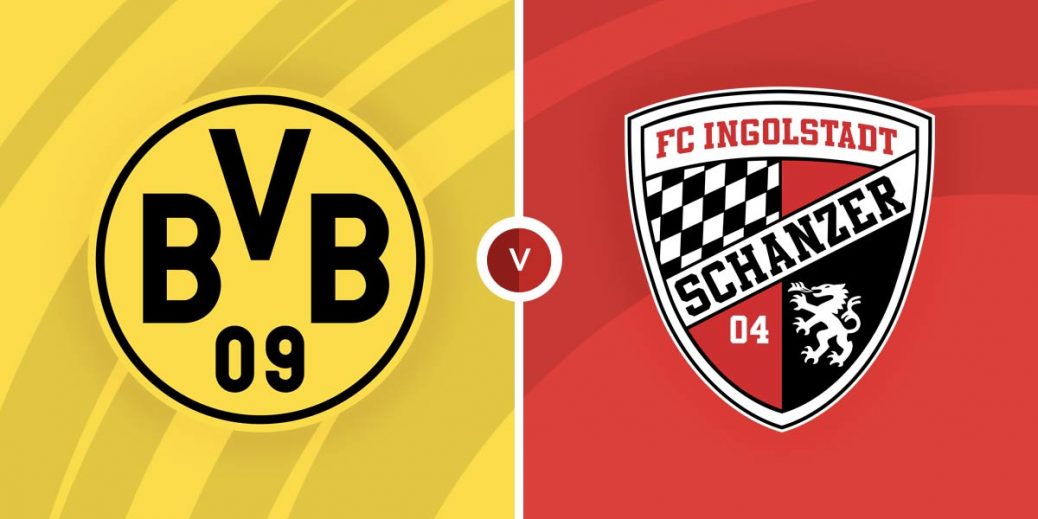 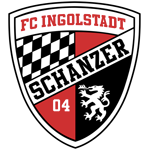 Borussia Dortmund continue the defence of their DFB Pokal title with a second-round fixture against Ingolstadt at the Signal Iduna Park. The holders have been in good form and despite the expected rotation in the squad, should still have too much quality for the second-tier side.

Borussia Dortmund are keeping close tabs on Bayern Munich in the Bundesliga and sit just one point behind the defending league champions. They head into Tuesday’s clash off the back of a 3-1 Bundesliga victory over Arminia Bielefeld last Saturday.

Dortmund began their campaign in the DFB Pokal with a 3-0 victory over third-tier side Wehen Wiesbaden. They have been in good form lately, claiming four wins from their last five matches across all competitions.

Manager Marco Rose is likely to rotate his squad on Tuesday but Dortmund are not expected to lose any of their quality. They have been particularly impressive in attack, scoring two or more goals in four of their last five home matches across all competitions.

Ingolstadt claimed a 2-1 victory over Erzgebirge Aue in their opening fixture in the DFB Pokal. It has been mostly downhill for them since that win as they are currently in the relegation zone in the Bundesliga 2.

Andre Schubert's men do not travel to Dortmund in the best form having claimed just one win from their last seven matches across all competitions. They were beaten 1-0 by Erzgebirge Aue in their previous league fixture last Saturday.

Ingolstadt have a poor record on their travels with three defeats in their last four away matches. They are also often unconvincing in attack and have failed to score in two of their last three fixtures on the road.

How the bookies view

Borussia Dortmund are considered overwhelming favourites by the bookies with a home win priced at 1/9 by Unibet. An unlikely victory for Ingolstadt is valued at 27/1 with SBK while a draw is set at odds of 33/4 with MansionBet.

Borussia Dortmund have never lost to Ingolstadt with three wins and a draw from four previous matches. The most recent meeting was a Bundesliga clash at the Signal Iduna Park during the 2016/17 season which ended 1-0.

Borussia Dortmund are expected to make changes to their squad with the likes of Thorgan Hazard and Julian Brandt coming in for Erling Haaland and Marco Reus. They should still have enough quality in attack and could be backed to score over 1.5 goals at 1/4 with bet365.

Having earned a 3-0 victory in their opening fixture in the DFB Pokal, Dortmund could be set for another comfortable victory on Tuesday. They could be backed in the -2 handicap market at 6/5 with betfair while a win to nil can also be considered at 4/6 with bet365.

This match between Borussia Dortmund and Ingolstadt will be played on Oct 26, 2021 and kick off at 19:00. Check below for our tipsters best Borussia Dortmund vs Ingolstadt prediction. You may also visit our dedicated betting previews section for the most up to date previews.