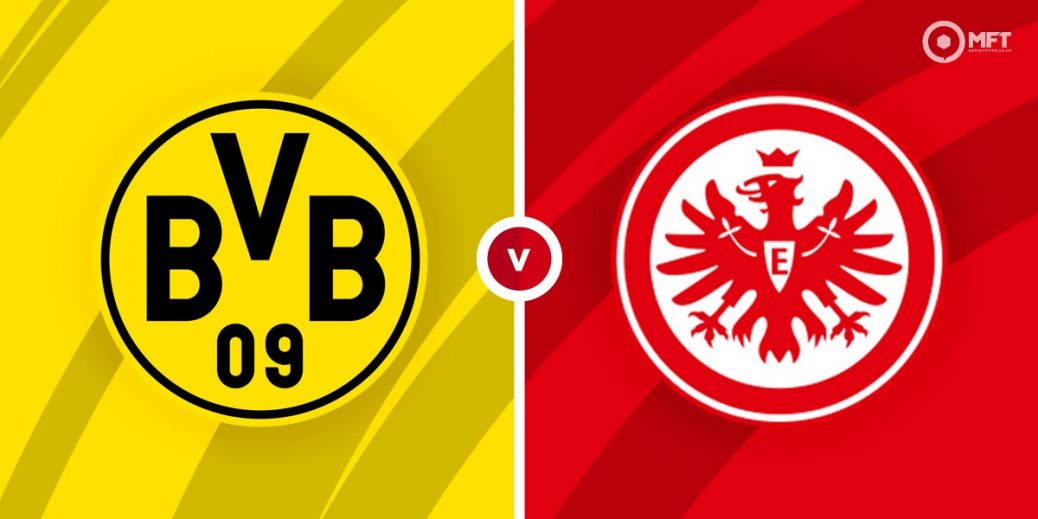 Borussia Dortmund welcome Eintracht Frankfurt to the Signal Iduna Park for their opening fixture of the 2021/22 German Bundesliga campaign. Dortmund are looking to give Bayern Munich a closer fight this season and are set for a positive start against a weakened Frankfurt team.

Borussia Dortmund already appear to be in competition mode after claiming a 3-0 victory over Wehen Wiesbaden in the DFB Pokal. They were too strong for the third-tier side with Erling Haaland netting a hat-trick.

Dortmund had a fine end to last season as they went on a seven-game winning run to secure a place in the UEFA Champions League. New manager Marco Rose appears to be continuing in that stead as they claimed three wins from four preseason fixtures.

Although they lost Jadon Sancho, Dortmund appear to have successfully held on to star striker Erling Haaland. With Thorgan Harzard and Marco Reus still at the club and following the acquisition of Donyell Malen, they are not likely to lose any of their attacking verve.

It was a major let down for Frankfurt last term as they missed out on Champions League football on the last day of the season. They were in pole position to secure a return to Europe’s elite competition but appeared to capitulate towards the end of the campaign, claiming just one win in their final four matches.

Frankfurt seem to have carried that inconsistency into preseason as they travel to the Signal Iduna Park with two defeats in their last three matches. They also suffered an early exit from the DFB Pokal following a 2-0 loss to Bundesliga 3 side Waldorf Mannheim.

Another problem for manager Oliver Glasner is the departure of last season’s top scorer Andre Silva, who has joined rivals RB Leipzig.

Dortmund have been installed as favourites among the bookies and are priced at 49/100 by novibet to claim the win. A victory for Frankfurt is valued at 28/5 by SBK while a draw is set at odds of 9/2 with bet365.

Frankfurt have plenty of problems at the moment and should struggle against Dortmund, who are expected to claim the win.

Borussia Dortmund have a 48-31 advantage with 20 draws from 99 previous matches against Eintracht Frankfurt. They have also won nine of the last 10 meetings at the Signal Iduna Park.

Erling Haaland was the top scorer for Dortmund last season with 27 goals and is coming off a hat-trick in the DFB Pokal. The striker is priced at 1/4 by bet365 in the anytime goalscorer market while the first goal is set at odds of 8/5 by the same firm.

In the absence of Andre Silva, Filip Kostic is likely to be the go-to-man man for Frankfurt. The winger is priced at 7/2 by bet365 to score anytime while the first goal is set at odds of 14/1 by the same firm.