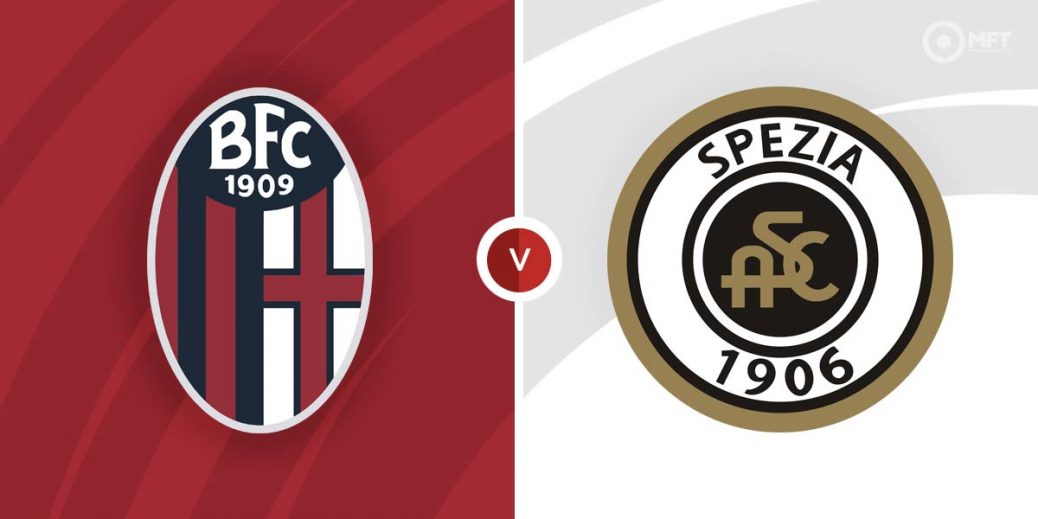 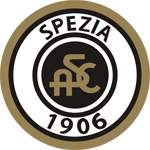 Bologna are seeking an upturn in fortunes as they host Spezia in a Monday night clash in Serie A. Spezia have been in good form and can hold out for a point at the Stadio Renato Dall’Ara.

It has been all downhill for Bologna who head into Monday’s clash with just one win from their last nine Serie A matches. They have dropped to 13th on the table but remain four points off the top 10.

Bologna suffered a 3-0 defeat away at Lazio in their previous Serie A fixture. They were second best throughout the contest and barely looked threatening in attack, finishing with just three attempts on target.

Things have been just as difficult for Bologna at the Stadio Renato Dall’Ara, where they are winless in their last four Serie A matches. They will look to build on a 0-0 draw with Empoli in their previous home fixture.

Spezia are also coming off a 2-1 home defeat to Fiorentina last time out in Serie A. They fell behind just before the break and looked on course for a draw following Kevin Agudelo’s equaliser but conceded the winner late on.

That was the first defeat in four Serie A matches for Spezia, who are attempting to move on from their early season struggles. There is now some daylight between Thiago Motta’s team and the relegation zone as they sit five points above the bottom three.

Spezia have also shown some quality on their recent travels and are unbeaten in their last four away matches. They showed some character in their last away fixture, twice coming from behind to earn a 2-2 draw at bottom side Salernitana.

Bologna have the upper hand among the bookies and are priced at 13/15 by SBK to claim the win on Monday. A victory for Spezia is valued at 18/5 by BetVictor while a draw is set at odds of 14/5 by bet365.

Bologna have claimed two wins and a draw from their last three matches with Spezia. They earned a 1-0 victory in the reverse fixture back in November with Marko Arnautovic's second half penalty proving to be the difference.

Despite being in the middle of a lengthy goal drought, Marko Arnautovic remains the top scorer for Bologna with six goals. The Austrian striker will be the one to watch on Monday and is priced at 17/10 with Betfred.

Spezia have multiple attacking threats but Daniele Verde often features in attack and has scored in two of his last three matches. Paddy Power has the forward at 4/1 to score anytime on Monday.

Two of the last three matches between Bologna and Spezia have produced over 3.5 goals which is priced at 47/20 with Unibet. Over 2.5 goals is valued at 10/11 by Sport Nation while SBK is offering odds of 16/19 for a draw.

There was a halftime draw in the reverse fixture and a repeat could be considered at 5/4 with bet365.

This Serie A match between Bologna and Spezia will be played on Feb 21, 2022 and kick off at 18:00. Check below for our tipsters best Bologna vs Spezia prediction. You may also visit our dedicated betting previews section for the most up to date previews.