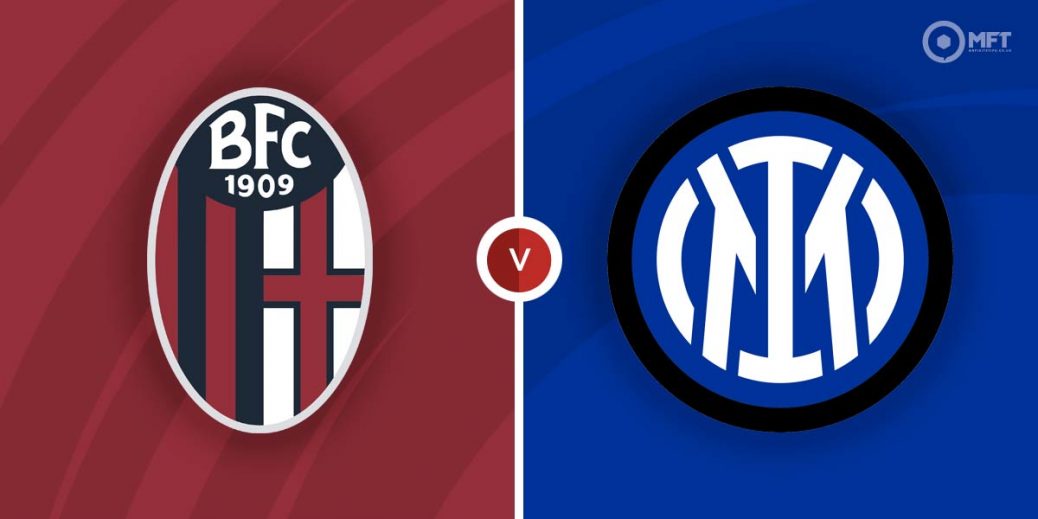 Inter Milan begin the second half of the Serie A season with a midweek trip to Bologna. The Champions were the team to beat in the first half of the campaign and while Bologna have the quality to make things difficult, the champions are likely to continue where they left off.

Things were not smooth for Bologna in the first half of the season and are currently 10th in Serie A. They claimed a few high profile wins against the likes of Lazio and Roma but were generally inconsistent.

Bologna’s last fixture in 2021 was a 3-0 victory at Sassuolo with Roberto Orsolini, Aaron Hickey and Federico Santander getting the goals. Manager Sinisa Mihailovic will be pleased to have ended the year on a victorious note as that result ended a run of three straight Serie A defeats.

One area that could use some improvement in the new year is Bologna’s home form as they have struggled at the Renato Dall’Ara lately. They head into Thursday’s match with three defeats in their last four matches on their own turf.

Inter Milan practically owned the first half of the season and ended 2021 four points clear at the top. They had to play catch up to Napoli and AC Milan earlier in the campaign but have not looked back since rising to the summit of Serie A.

The Nerazzurri are currently on a 10-match unbeaten run with nine wins, including a 1-0 victory over Torino in their final fixture for 2021. Home or away, the champions always seem to get the result and have claimed four wins and a draw from their last five matches on the road.

Simone Inzaghi’s time at Lazio was marked with problems at the back but the manager appears to have sharpened his defensive tactics since moving to Inter Milan. The Nerazzurri have kept clean sheets in their last six Serie A matches, all the while losing none of their attacking verve.

The bookies have Inter Milan as overwhelming favourites at 29/50 with novibet while a victory for Bologna is priced at 26/5 by SBK. Bet365 is offering odds of 7/2 for a draw.

Inter Milan often have the upper hand in this fixture and have won four of the last five matches against Bologna. The champions claimed a 6-1 victory in the reverse fixture back in September with Lautaro Martinez scoring the opening goal.

Marko Arnautovic has impressed in his first season with Bologna and is their top scorer with six Serie A goals. The Austrian striker is priced at 5/2 by bet365 to get on the score sheet on Thursday.

Lautaro Martinez was one of the stars for Inter Milan in the first half of the season and scored the opener in the reverse fixture. The striker picked up his form towards the end of 2021 with six goals in his last seven Serie A matches and is priced at 21/20 by bet365 to maintain his scoring run.

Having claimed a 6-1 victory in the reverse fixture, a -1 handicap could be considered for Inter Milan at 38/25 with Sporting Index. Two of the last three matches between both teams have produced over 3.5 goals and a repeat could be on the cards at 8/5 with BetVictor.

Inter Milan have scored in both halves in two of their last three Serie A matches and Thursday’s clash could be tipped to follow a similar pattern at 5/4 with BoyleSports.

This Serie A match between Bologna and Inter Milan will be played on Jan 6, 2022 and kick off at 11:30. Check below for our tipsters best Bologna vs Inter Milan prediction. You may also visit our dedicated betting previews section for the most up to date previews.