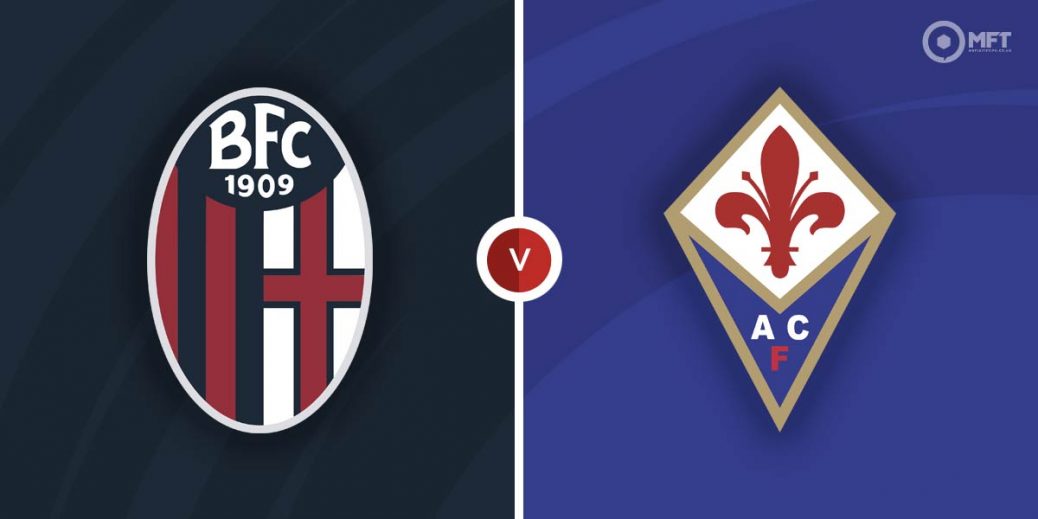 Bologna host Fiorentina in a Sunday lunchtime kick-off in Serie A with both teams looking to build on a string of impressive showings this season. A closely fought contest is expected here but given Fiorentina's poor record on the road, Bologna will fancy their chances of coming out on top.

There is plenty of belief and optimism around Bologna this season. Sinisa Mihailovic’s men have made a solid start to the campaign. They have suffered just three defeats in 15 matches this term and are just six points off the UEFA Champions League places.

Bologna are getting better as the season progresses and head into Sunday’s clash with four wins from their last five matches. They earned a 1-0 victory over Roma in midweek with Mattias Svanberg’s first half effort proving to be the difference.

Although they have shown plenty of attacking quality this season, Bologna’s recent form has been built on a solid defence which has kept clean sheets in their last two matches.

Fiorentina were also victorious in their midweek Serie A fixture, beating Fiorentina 3-1 on Tuesday. They fought back from a goal down with efforts from Jose Callejon, Dusan Vlahovic and Riccardo Scottil sealing the win.

La Viola have won eight of their last 15 Serie A matches so far. They currently occupy the final European slot but with the likes of Juventus, Lazio and Bologna closely following, they could drop as low as ninth if results do not go their way.

While Fiorentina’s performances this season have brought a lot of optimism, their form on their travels still needs some improvement. Vincenzo Italiano’s men have lost their last four away matches and were beaten 2-1 by Empoli in their previous fixture in the road.

The bookies appear to be spilt on this one with a win for Bologna valued at 31/16 with Vbet while a Fiorentina victory is priced at 33/20 by Unibet. A draw is set at odds of 12/5 with betfair.

Fiorentina have a 16-5 advantage with 17 draws from 38 previous matches against Bologna. Last season’s meeting at the Stadio Renato Dall’Ara ended in a 3-3 draw.

Marko Arnautovic has impressed since moving to Bologna in the summer and has scored six goals this season. The Austrian striker has also found the net three times in his last five matches and is priced at 21/10 by betway to score anytime.

Dusan Vlahovic continues to enhance his reputation as one of the most sought-after strikers in Europe and will be the one to watch for Fiorentina. The striker has 12 goals in 15 Serie A matches this season and is priced at 6/4 by Paddy Power to find the net.

There were six goals in the last meeting between Bologna and Fiorentina and another high scoring contest could be on the cards. Over 3.5 goals is valued at 11/5 by BetVictor, over 2.5 goals is priced at 13/15 by SBK while William Hill is offering 4/6 on both teams to score.

There were more goals after the break in the last meeting between both teams so the second half can be tipped as the highest scoring half at 11/10 with Paddy Power.

This Serie A match between Bologna and Fiorentina will be played on Dec 5, 2021 and kick off at 11:30. Check below for our tipsters best Bologna vs Fiorentina prediction. You may also visit our dedicated betting previews section for the most up to date previews.