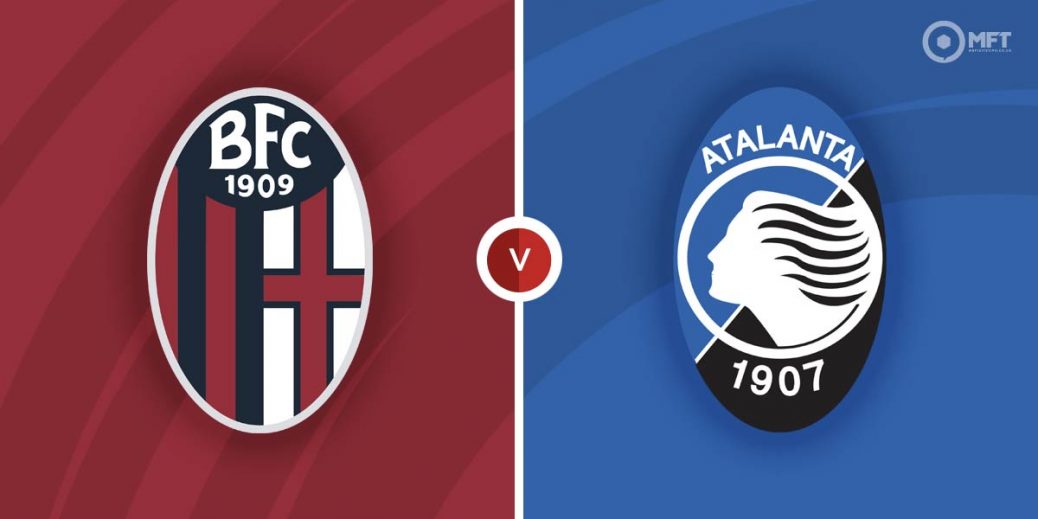 Bologna host Atalanta in Serie A on Sunday with both teams looking to breathe some life into their campaign. Neither side has shown their quality in recent weeks, making this one too close to call.

Bologna have shown they have quality to trouble some of the top sides in Serie A but have generally blown hot and cold this season. Sitting 12th on the table, their task for the rest of the campaign will be to secure respectable top 10 finish.

Sinisa Mihailovic’s men have claimed just one win from their last nine Serie A matches and were beaten 1-0 by Fiorentina in their previous fixture. They have also had a problem with goals lately, failing to score in their last two matches.

One positive for Bologna is their recent form at the Stadio Renato Dall’Ara where they are unbeaten in their last three home matches. Two of those matches have ended in draws while they have also kept two clean sheets in that run.

Atalanta will travel to Bologna with some confidence after progressing to the quarter-finals of the Europa League. They claimed a 1-0 victory over Bayer Leverkusen on Thursday for a 4-2 aggregate win.

Although they are challenging further up the Serie A table, Atalanta have not fared much better than Bologna in recent weeks. They have claimed just one win in their last eight league matches and were held to a 0-0 draw by Genoa in their previous fixture.

Atalanta have found things difficult on their recent travels and have claimed just one win from their last six away matches. Like their hosts, Gian Piero Gasperini’s men have also struggled for goals lately and have failed to score in four of their last five Serie A matches on the road.

Atalanta have the upper hand among the bookies and are priced at 13/15 by SBK to claim the win. A victory for Bologna is valued at 7/2 with BetVictor while SBK is offering odds of 11/4 for a draw.

Atalanta have claimed one win while there have been two draws in the last three meetings with Bologna. Both teams played out a 0-0 draw in the reverse fixture back in August.

While Bologna have struggled for goals lately, they have attempted to keep things tight at the back with two clean sheets in their last three home matches. They will be without the suspended Kevin Bonifazzi but Adama Soumare and Gary Medel should feature at the back and can lead the hosts to another clean sheet at 4/1 with William Hill.

Atalanta will also attempt to keep things tight defensively given their recent problems at the other end of the pitch. They kept a clean sheet in their previous fixture and with Berat Djimsiti and Jose Luis Palomino at the back, a repeat could be on the cards at 17/10 with BoyleSports.

Bologna and Atalanta have struggled in attack lately and with both teams expected to tighten up at the back, Sunday’s clash is likely to be a low scoring encounter. Under 2.5 goals is valued at 21/20 by BoyleSports while BTTS NO is priced at 5/4 by BetVictor.

There were no goals in the reverse fixture and with both teams finding things difficult in attack lately, a similar outcome could be considered at 11/1 with bet365.

This Serie A match between Bologna and Atalanta will be played on Mar 20, 2022 and kick off at 19:45. Check below for our tipsters best Bologna vs Atalanta prediction. You may also visit our dedicated betting previews section for the most up to date previews.