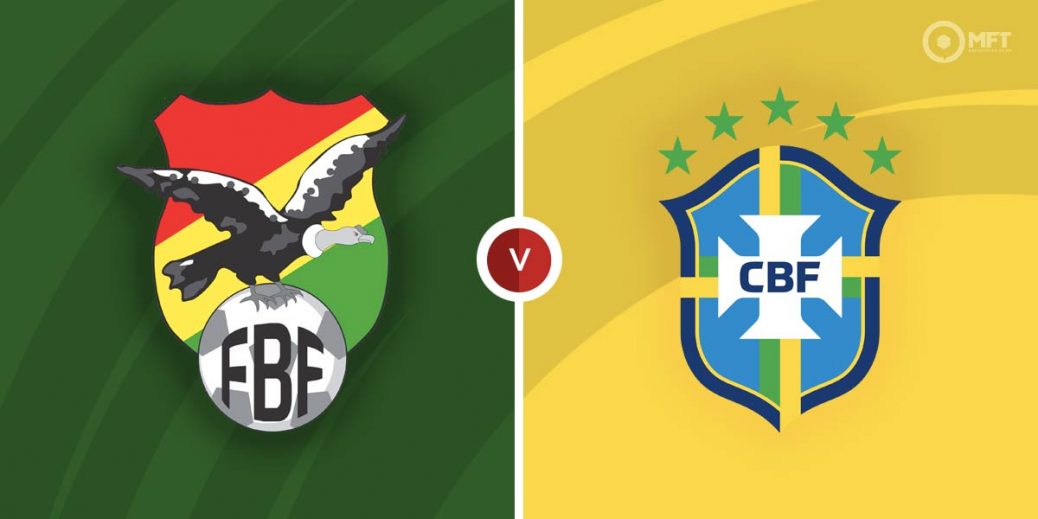 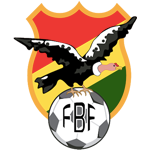 Brazil will be aiming to maintain their unbeaten record in the Qatar 2022 World Cup qualifiers in South America as they travel to Bolivia on Wednesday. La Selecao will be targeting a comfortable victory and given their wealth of attacking talent, could be backed to help themselves to lots of goals.

Already considered underdogs in the South American qualifiers, Bolivia had a difficult start as they failed to win any of their opening four matches. A 5-0 defeat to Brazil in their opening fixture set the tone for a difficult campaign for Cesar Farias’ men.

A mini resurgence midway through the campaign saw them claim wins over Peru, Paraguay and Uruguay and play themselves into contention to sneak at least fifth place. However, they lost their way again and are likely to finish second from bottom in the 10-team group.

Bolivia head into Wednesday’s clash off the back of three straight defeats in the qualifiers. They were beaten 3-0 by Colombia in their previous fixture last Thursday in a match were they failed to muster a single attempt on target.

Brazil have been the best team in the South American qualifiers. They travel to Bolivia having already secured a spot in the tournament in Qatar and are looking to maintain their unbeaten record.

Of their 16 matches played in the qualifiers, Brazil have claimed 13 wins and are currently four points clear at the top. They claimed a 4-0 victory over Chile in their previous fixture with Neymar, Vinicius Junior, Philippe Coutinho and Richarlison getting the goals.

Brazil’s impressive qualifying campaign has been hinged on solid displays at both ends off the pitch. While no other team can match their tally of 36 goals so far, coach Tite’s trademark defensive solidity has remained evident as they have kept four clean sheets in their last five matches.

The bookies have Brazil as overwhelming favourites with a win priced at 5/9 by SBK. An unlikely victory for Bolivia is valued at 23/4 by Unibet while a draw is set at odds of 33/10 by SBK.

Brazil are unbeaten in the last six matches against Bolivia, claiming five wins in that run. They have also kept clean sheets in all six previous meetings and triumphed 5-0 in the reverse fixture.

Brazil have the most prolific attack in the South American qualifiers with Richarlison and Philippe Coutinho both impressive in recent matches. Bet365 has Richarlison at 6/4 to score anytime while also offering 11/5 on Coutinho in the same market.

The Brazilians are just as solid at the other end of the pitch with Marquinhos and Thiago Silva maintaining a solid central defensive partnership. They have kept clean sheets in four of their last five qualifying matches and could be set for a repeat at 6/5 with Paddy Power.

Given the quality in their attack, the Brazilians are likely to grab several goals on Wednesday and could be backed in the -1 handicap market at 7/5 with BoyleSports.

This World Cup match between Bolivia and Brazil will be played on Mar 30, 2022 and kick off at 00:30. Check below for our tipsters best Bolivia vs Brazil prediction. You may also visit our dedicated betting previews section for the most up to date previews.