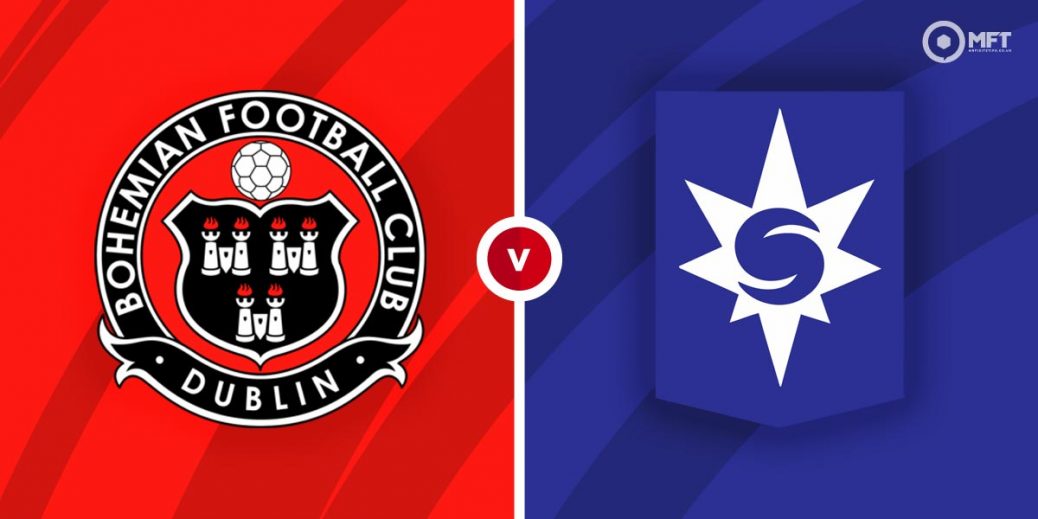 Bohemians host Stjarnan in the second leg of their UEFA Europa Conference League first round clash at Aviva Stadium. The Irish outfit earned a draw in the first leg and will be banking on their solid home form to see off their rivals.

Bohemians fought back from a goal down to earn a 1-1 draw in the first leg. They went into the break trailing by a goal but struck the equaliser midway through the second half through Ross Tierney.

The Irish outfit has some experience in European competition having played UEFA Champions League football in the past. They also played in this stage of the Europa League last season, losing on penalties to Hungarian side Fehervar.

Keith Long's men head into Thursday’s clash in good form, particularly at home, where they have won their last six matches. They have also looked solid at the back lately with three clean sheets in their last four matches at Aviva Stadium.

Stjarnan failed to build on Emil Atlason's first half effort as they were held 1-1 at home in the first leg.

The team from Iceland have been on the receiving end of some heavy defeats in their recent European campaigns. They have been particularly poor away from home with a 4-0 defeat at Espanyol in the Europa League second qualifying round during the 2019/20 season highlighting their struggles on the road.

Porvaldur Orlygsson's men have also struggled on their travels lately with just one win from their last seven away matches across all competitions.

Bohemians are overwhelming favourites among the bookies with a home win priced at 1/2 by bet365. A victory for Stjarnan is valued at 9/2 by the same firm, who are also offering odds of 31/10 for a draw.

Bohemians are often excellent at home and should have the upper hand against Stjarnan.

Last week’s 1-1 draw was the first ever meeting between Bohemians and Stjarnan.

Georgie Kelly is the leading scorer for Bohemians this season with 12 goals and the striker could be the one to watch on Thursday. Ross Tierney often finds the net from midfield and both men can help the home team score over 1.5 goals at 8/15 with betway.

Bohemians have been solid at the back, particularly at home with Robert Cornwall and Ciaran Kelly often featuring in defence. They have kept clean sheets in three of their last four matches at The Aviva Stadium and will be hoping for a repeat at 6/5 with betway.

Bohemians' solid defence means It might be worth a punt backing them to earn a win to nil at 6/4 with betway. They could also be tipped as the only team to score at 8/5 with the same firm.

Bohemians are likely to earn a halftime win at evens with Unibet while -1 handicap for the hosts could also be on the cards at 11/8 with the same firm.

This match between Bohemians and Stjarnan will be played on Jul 15, 2021 and kick off at 19:45. Check below for our tipsters best Bohemians vs Stjarnan prediction. You may also visit our dedicated betting previews section for the most up to date previews.