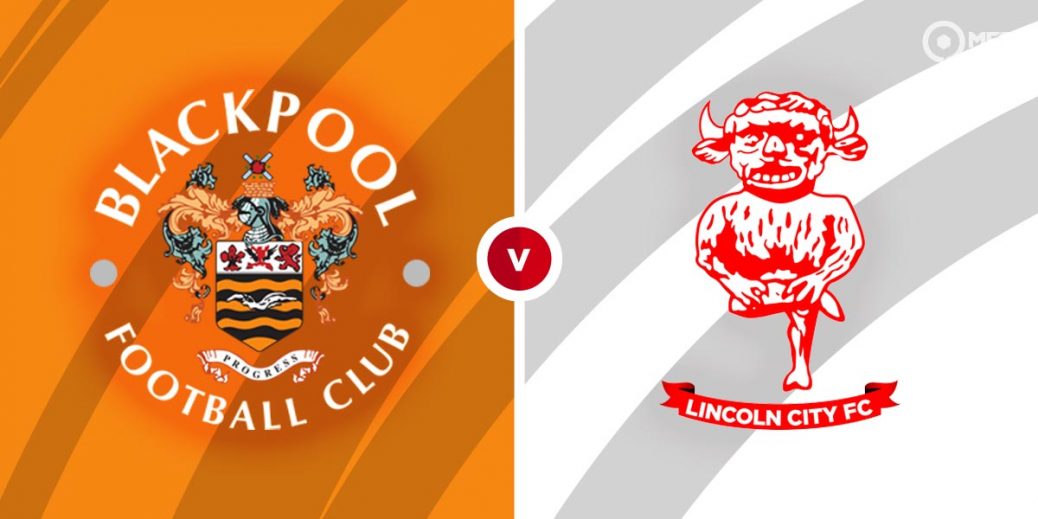 BLACKPOOL and Lincoln City meet in a Wembley showdown with the winner promoted to the riches of the English Championship in this League One play-off final.

The Bloomfield Road side have done remarkably well to finish their season on a surge which saw them recover from a shaky start to see them jump into third place in the league.

They saw off Oxford United reasonably comfortably in the semi-finals and in fact, the 3-3 home leg (they were already 3-0 up from the first leg) was their first game in six they didn't win outright.

And the Lincoln story is something of a fairytale. A Conference side just four years ago, they last played in the second tier of English football 60 years ago.

Blackpool manager Neil Critchley has turned the club around and will be confident of returning to the Championship.

But write off the Sincil Bank side at your peril as big-spending Sunderland found out when they lost out to Michael Appleton's battlers.

The sides had an entertaining 2-2 draw at Sincil Bank in April and Lincoln won 3-2 in the other fixture in Lancashire in October. Lincoln are unbeaten in the last three meetings between the clubs.

Jerry Yates has been in excellent form for the Seasiders. His goal in the second leg of the semi-final against Oxford was his 23rd of the season. He will have plenty of supporters at 17/10 with Unibet to score at Wembley.

Tom Hopper netted in both legs of Lincoln's play-off success against Sunderland and he looks value at 4/1 to score anytime again with Unibet.

Blackpool have been outstanding as the season has progressed and timed their run to perfection. They finished three points ahead of Lincoln and look worthy favourites at odds-against.

There have been nine goals in two meetings between the teams and Blackpool have scored three goals in each of their last two games too so there should be goals at Wembley. Bookies always count playoff finals as tight, low-scoring affairs, but only once in the last eight years have there been under 2.5 goals, so the 5/4 with Hill's for overs looks to have a strong case.

This English League One match between Blackpool and Lincoln City will be played on May 30, 2021 and kick off at 15:00. Check below for our tipsters best Blackpool vs Lincoln City prediction. You may also visit our dedicated betting previews section for the most up to date previews.