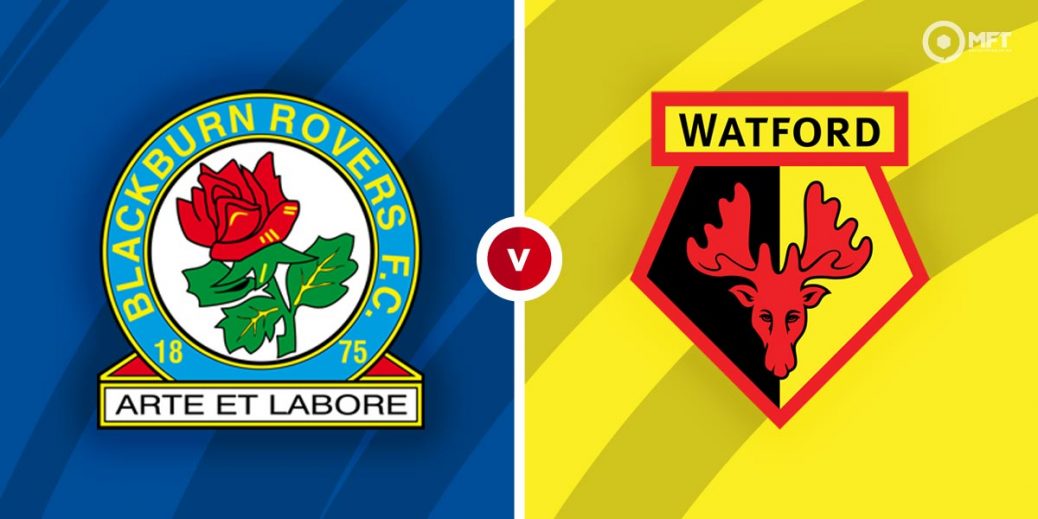 Watford continue their quest for automatic promotion as they travel to Ewood Park for an English Championship fixture against Blackburn Rovers. With Blackburn looking out of sorts in recent weeks, Watford will fancy their chances on Wednesday.

The Hornets are coming off a 2-1 home win against Derby County in their previous Championship outing. Goals from Joao Pedro and Will Hughes were enough to help them see out the win despite William Troost Ekong putting through his own net in the second half.

Xisco Munoz's team has been steadily climbing up the table in recent weeks and are up to third, seven points behind leaders Norwich City. They are on a three-match winning run, the highlight of which was a 6-0 thrashing of Bristol City.

Watford have also impressed on their travels lately and head to Ewood Park unbeaten in their last four away matches. They have claimed two wins in that run and will be confident against a struggling Blackburn side.

Blackburn Rovers suffered a 1-0 defeat at Nottingham Forest in their previous Championship fixture. They failed to make their superior possession count and even saw Adam Armstrong’s second half penalty saved by the Forest keeper.

The result means Tony Mowbray’s men have now lost their last four matches, a run which keeps them in the bottom half of the table. They have also struggled on their own patch with just one win in their last five home matches across all competitions.

Having won their last three matches, Watford are favourites among the bookies with William Hill backing them at 8/5 to secure the win. Blackburn are outsiders at home at odds of 33/16 with Vbet, who are offering 26/11 for a draw.

Given their good away form in recent weeks, I quite fancy Watford to come out on top on Wednesday.

Watford have five wins while Blackburn have claimed four victories from 11 previous matches. Both teams have battled to two draws in that run.

Blackburn will be hoping top scorer Adam Armstrong can make up for his penalty miss on Saturday. The striker has 19 goals this season and could be worth a punt in the anytime goalscorer market at 5/4 with bet365.

No goal has occurred in the first half in each of Watford’s last four away matches while Blackburn also struggle to get going at the start of matches. There could be some value in betting on a halftime goalless draw at 91/50 with Sporting Index.

Watford have kept clean sheets in their last three away matches and could be considered to serve up a similar outcome at 21/10 with Boyle Sport.

This English Championship match between Blackburn Rovers and Watford will be played on Feb 24, 2021 and kick off at 19:45. Check below for our tipsters best Blackburn Rovers vs Watford prediction. You may also visit our dedicated betting previews section for the most up to date previews.