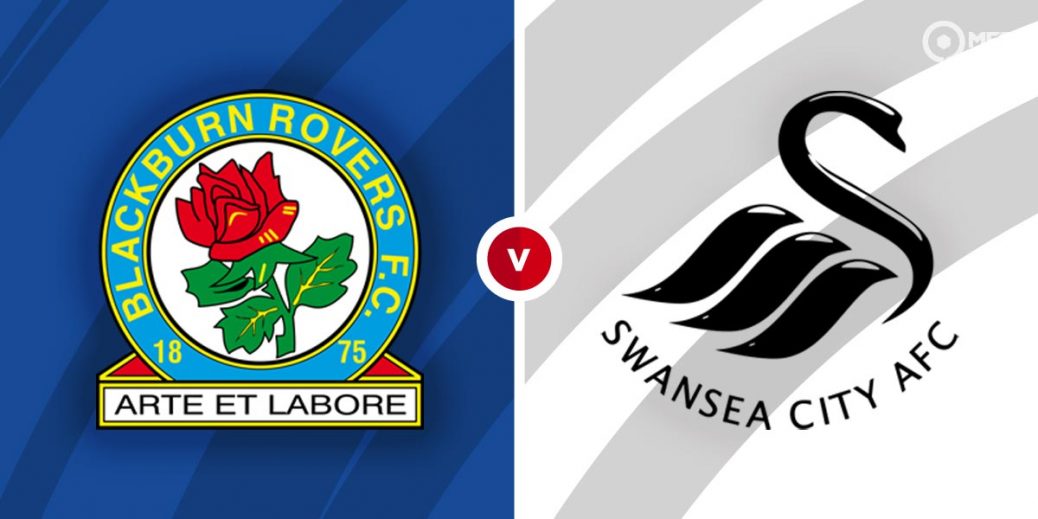 Swansea are looking to break into the top two as they travel to Ewood Park for an English Championship fixture against Blackburn Rovers. The Welsh team know a win will move them closer to the summit of the Championship and will fancy their chances against an out of sorts Rovers.

The Swans were victorious in their previous Championship outing as they won 2-1 against Middlesbrough. They needed another 90th minute winner from Andre Ayew who had earlier giving them the lead.

The result moved Steve Cooper’s men above Brentford and into the top three with their sights firmly fixed on one of the automatic promotion places. Tuesday’s clash is one of their two games in hand and a win will lift them up to second, although they still remain some way behind leaders Norwich.

Swansea's good form has been built on a sturdy defence as they have conceded the fewest goals in the Championship this season. They have a solid record on the road and travel to Ewood Park with five wins from their last six away matches.

Blackburn are also coming off a win as they claimed a 2-0 victory at Millwall in their last Championship fixture. Goals in each half from Bradley Dack and Sam Gallagher were enough to earn them the win.

It was a first league victory since January for Rovers and ended a run of seven matches without a win. Tony Mowbray’s men had also been hovering closer to the relegation zone but the win at Millwall gave them some breathing room as they now sit eight points clear of the bottom three.

One of the problems for Blackburn this season has been their poor home form with just one win from their last seven matches at Ewood Park. They have also lost two of their last three matches at home, including defeats to Preston North End and Watford.

Despite their recent struggles, Blackburn have the slight edge with the bookies with Unibet offering 33/20 for a home win. A victory for Swansea is valued at 15/8 by William Hill while a draw is set at odds of 23/10 by SBK.

Given Blackburn’s recent troubles at home, I am tempted to lean towards a win for Swansea here.

Swansea have a slight edge in this fixture with three wins from eight previous matches. Blackburn have claimed two victories while there have been three draws between both teams.

The Swans are unbeaten in the last five meetings and claimed a 2-0 victory in the reverse fixture at the Liberty Stadium.

Andre Ayew appears to be hitting form at the right time with four goals in his last three matches. The Ghanaian attacker is priced at 7/4 by bet365 in the anytime goalscorer market while the first goal is valued at 5/1 by the same firm.

Adam Armstrong has failed to find the net in his last four appearances but remains the top scorer for Blackburn with 19 goals. The striker is still worth a punt in the anytime goalscorer market with bet365 offering 6/5 while the same firm values the first goal at 7/2.

There is plenty of attacking quality on display which means the goals market could provide some reward. Sport Nation is offering 10/11 on both teams to score, over 2.5 goals is valued at 22/19 by SBK while over 3.5 goals is priced at 31/10 by the same firm.

Swansea have taken the lead in three of their last four matches and are priced at 11/10 by betfair to score first on Tuesday.

This English Championship match between Blackburn Rovers and Swansea City will be played on Mar 9, 2021 and kick off at 18:00. Check below for our tipsters best Blackburn Rovers vs Swansea City prediction. You may also visit our dedicated betting previews section for the most up to date previews.