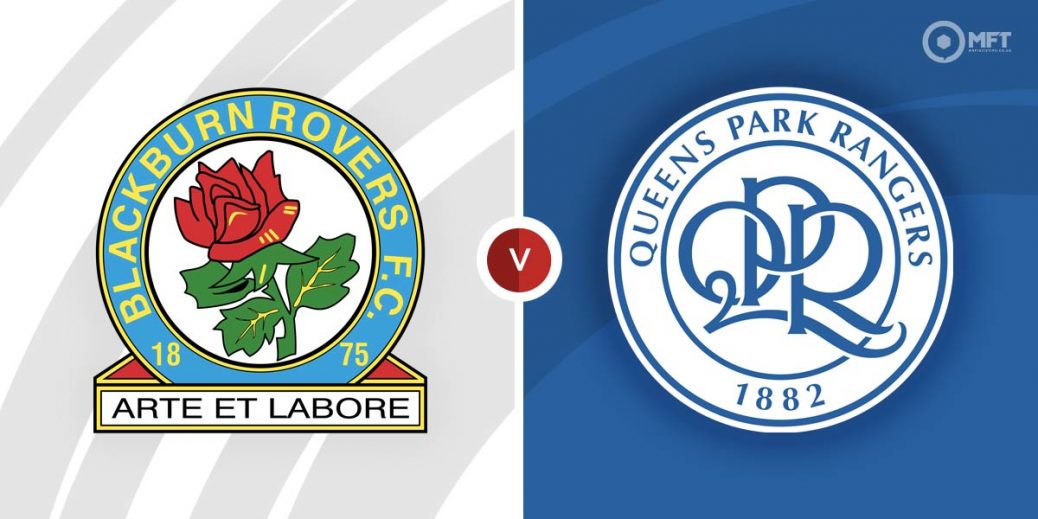 It is a battle of promotion playoff hopefuls as Blackburn Rovers host QPR in a Championship fixture on Saturday. Rovers have slightly lost their way but Ewood Park remains a good hunting ground and they should have the edge over QPR who often struggle on the road.

Blackburn Rovers appear to be neck deep in a slump and are winless in their last five Championship matches. From battling for a top two finish, that poor run has seen them slide down the table as they are now fifth, four points off Bournemouth in second.

Rovers have been beaten three times in that run, including a 1-0 defeat to Sheffield United in their midweek fixture. Despite that defeat, they will take some positives from a solid performance as Reda Khadra even missed a penalty.

It is not all doom and gloom for Blackburn who have a good record at Ewood Park. Tony Mowbray’s men have suffered just one defeat in their last eight home matches, claiming six wins in that run.

QPR travel to Blackburn off the back of a 2-1 home victory over Blackpool in their previous Championship fixture. They needed a late winner from Luke Amos after Jimmy Dunne’s first half opener had been cancelled out by the visitors.

It was a much-needed result for QPR as it boosted their playoff hopes and moved them to third on the table. The result also ended a run of four Championship matches without a win for Mark Warburton’s men.

A slight problem for QPR is their poor record on their travels. They have lost their last three away matches and were beaten 2-0 by Millwall in their previous Championship fixture on the road.

Blackburn Rovers have the upper hand among the bookies with a home win priced at 13/11 by SBK. A victory for QPR is valued at 45/17 by SBK while a draw is set at odds of 5/2 by betway.

Blackburn Rovers have a 17-5 advantage with eight draws from 30 previous matches with QPR. The visitors claimed a 1-0 victory in the reverse fixture back in October but Rovers have won the last three meetings at Ewood Park.

Top scorer Ben Brereton is still ruled out with injury so Sam Gallagher will be the one to carry the attacking threat for Blackburn Rovers. The striker is likely to be the furthest player forward on Saturday and is priced at 2/1 by Paddy Power to get on the score sheet.

QPR have spread their goals across the team but Ilias Chair has been the man in form for the visitors in recent weeks. The midfielder will be keen to add to his eight Championship goals and is priced at 4/1 by betfair to get on the score sheet on Saturday.

Blackburn Rovers and QPR have been poor at the back lately and both teams could be backed to score at 21/25 by Sporting Index. Over 2.5 goals could also be considered at 107/100 with Sporting Index while over 3.5 goals is priced at 23/10 with Paddy Power.

Rovers have opened the scoring in six of their last eight home matches and could be backed to score first on Saturday at 4/5 with Coral.

This English Championship match between Blackburn Rovers and QPR will be played on Feb 26, 2022 and kick off at 12:30. Check below for our tipsters best Blackburn Rovers vs QPR prediction. You may also visit our dedicated betting previews section for the most up to date previews.