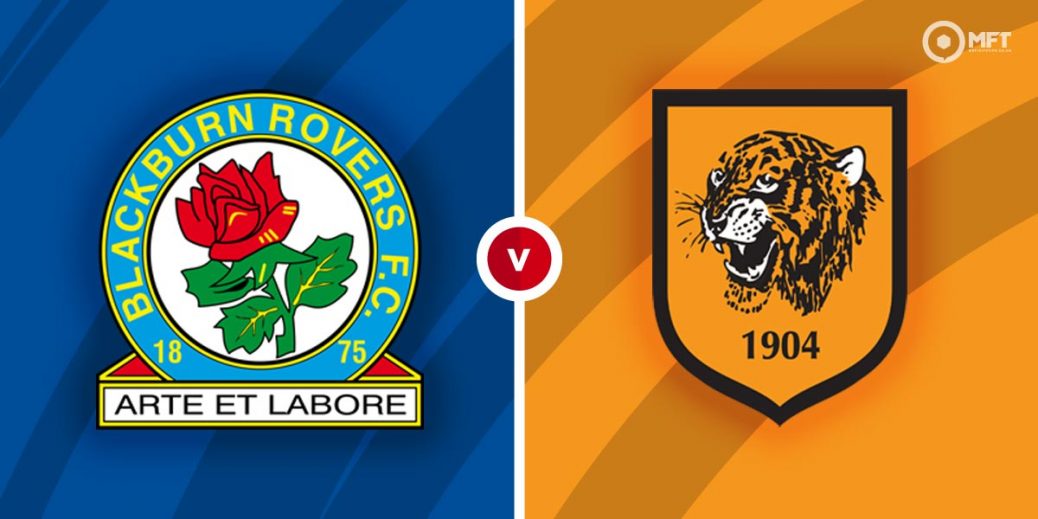 Two reams in desperate need of a win clash at Ewood Park as Blackburn Rovers host Hull City in an English Championship fixture. While both sides have found things difficult this season, Blackburn have fared slightly better than the visitors.

Things have not been smooth for Blackburn Rovers this season with just two wins from their opening six matches. They head into Tuesday’s clash off the back of a 2-2 draw with Luton Town with Tyrhys Dolan and Harry Pickering getting the goals.

Despite their difficult start to the season, Blackburn Rovers have only suffered one defeat. They have been forced to three draws already this season and will be keen to return to winning ways.

Blackburn Rovers have struggled at the back this season and will need to tighten up if they hope to turn their recent string of draws into wins. The problem for Tony Mowbray’s men appears to be an inability to see out wins having thrown away the lead in their last two matches.

Hull City travel to Blackburn off the back of a 0-0 draw against Swansea last time out in the Championship. They were second best for long periods in the contest and finished with just a single attempt on target.

Like Blackburn, Hull City have also endured a difficult start to the season and have failed to secure a win since the a 4-1 victory over Preston North End in their opening fixture. Grant McCann's men are currently on five matches winless run and sitting dangerously close to the relegation zone.

Hull City are also in the middle of a goal drought and have failed to find the net in their last five matches.

Blackburn Rovers have the edge among the bookies and are priced at 22/19 by SBK to win. A victory for Hull City is valued at 13/5 by Skybet while a draw is set at odds of 28/11 with SBK.

While Blackburn Rovers’ shaky defence has been a problem of late, Hull City’s lack of goals means, the hosts are likely to have the edge here.

Blackburn Rovers have won the last four matches against Hull City. They claimed a 3-0 victory the last time they faced the Tigers at Ewood Park.

Ben Brereton has found the net three times this season and could be backed at 6/5 by bet365 to score anytime. Forward Sam Gallagher could also be worth keeping an eye on in the same market at 9/5 with SBK.

Hull City will be looking to strikers Keane Lewis-Potter and Josh Magennis with both men on target in their opening fixture. Lewis Potter is priced at 14/5 by Unibet to score anytime while Magennis is valued at 12/5 by bet365 in the same market.

Blackburn Rovers have kept clean sheets in their last four matches against Hull City and with the Tigers on a five-match goal drought, a clean sheet for the hosts can be considered at 12/5 with bet365. Rovers could also be tipped to earn a win to nil at 10/3 with bet365.

Hull City’s lack of goals means BTTS NO could be on the cards at 22/19 with SBK while Blackburn could be tipped as the team to score first at 5/6 with betway.

This English Championship match between Blackburn Rovers and Hull City will be played on Sep 14, 2021 and kick off at 19:45. Check below for our tipsters best Blackburn Rovers vs Hull City prediction. You may also visit our dedicated betting previews section for the most up to date previews.