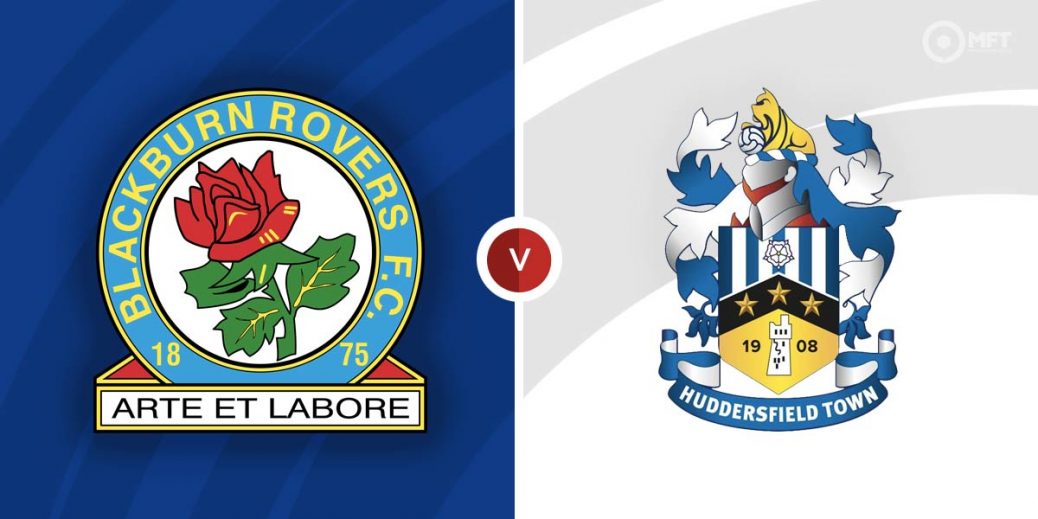 Blackburn Rovers will be keen to maintain the pressure on the top two in the English Championship as they host Huddersfield Town on Sunday. Huddersfield have also played well lately but Rovers are looking almost unstoppable and should have the upper hand here.

Blackburn Rovers are one of the most in-form teams in the Championship at the moment and head into Sunday’s clash on a six-match winning streak. That run has not only put them in the mix for automatic promotion, they can also be considered one of the contenders to win the title.

Having ended 2021 in blistering form, manager Tony Mowbray will be keen to carry that momentum into the new year. Their last fixture was a 2-1 victory over Barnsley on Wednesday with Ben Brereton netting the winner.

While Brereton has done the business in attack with 20 goals already this season, Blackburn Rovers’ defence has also held their own at the other end of the pitch. They have kept clean sheets in five of the last six matches.

Huddersfield Town have also shown some good form lately and have reasons to be optimistic about their playoff chances. They have won their last three Championship matches and are currently sixth on the table, although QPR are breathing down their necks.

The Terriers travel to Blackburn off the back of a 1-0 victory at Nottingham Forest in their previous fixture. Duane Holmes struck the only goal midway through the first half as they held on for the win.

While manager Carlos Corberan is likely to be pleased with Huddersfield Town’s recent good form, he will be keen to improve their record on the road. They have not been overly convincing on their travels and have claimed just two wins from their last nine away matches.

Blackburn Rovers have the upper hand among the bookies and are priced at 10/11 by William Hill to claim the win. A victory for Huddersfield Town is valued at 7/2 with SBK while betway is offering odds of 13/5 for a draw.

Blackburn Rovers have a 21-16 advantage with 20 draws from 57 previous matches against Huddersfield Town. Rovers also claimed a 5-2 victory in the last meeting at Ewood Park with Ben Brereton getting one of the goals.

Ben Brereton has been the standout player for Blackburn Rovers this season and has scored 20 goals in 24 appearances. The striker has also scored seven goals in his last five home matches and is priced at 11/10 by bet365 to get on the score sheet.

Blackburn Rovers’ backline has also been as pivotal as Brereton’s goals with Scott Wharton and Jan Van Hecke often featuring in central defence. They have kept five clean sheets in their last six matches and could be set for a repeat at 6/4 with Paddy Power.

Blackburn Rovers have won to nil in five of their last six matches and could be set for a repeat at 9/4 with bet365. They could also be backed as the only team to score on Sunday at 21/10 with William Hill.

Rovers have also scored in both halves in their last three matches and that run could be tipped to continue at 9/4 with bet365.