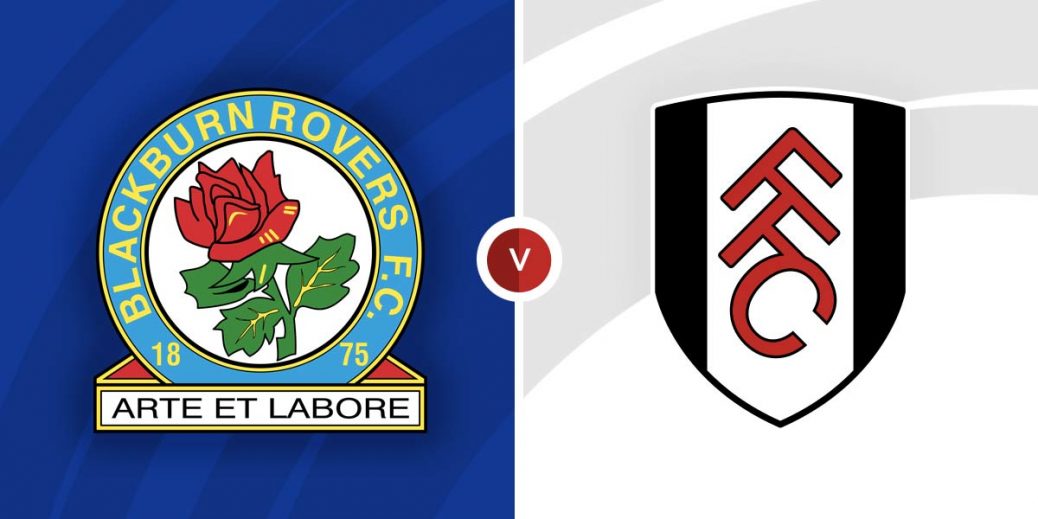 Fulham will look to maintain the pressure on leaders Bournemouth when they travel to Blackburn Rovers for a midweek English Championship fixture. Rovers are always dangerous opponents, particularly at home but Fulham appear to have hit their stride at the moment and should have the edge here.

Blackburn have improved in recent weeks and have picked up back-to-back wins in the Championship. They head into Wednesday’s clash off the back of a 2-1 victory at Derby County with Ben Brereton’s early brace giving them the edge.

Blackburn Rovers have been on a steady rise and are now up to seventh on the table, just one point off the playoff places. Home form has been pivotal for Tony Mowbray’s men, who are unbeaten in their last five matches at Ewood Park.

Led by the impressive Ben Brereton, who has found the net 12 times this season, Blackburn have found goals easy to come by lately. However, they have kept just one clean sheet in their last seven Championship matches.

Fulham have closed the gap on leaders Bournemouth to five points after winning their last five Championship matches.
Fulham’s quality was on full show last time out in the Championship as they eased to a 3-0 victory over fellow promotion hopefuls West Brom. Marco Silva’s men were barely troubled and secured the win thanks to Aleksandar Mitrovic’s hat-trick.

Like Blackburn, Fulham’s campaign has also been driven by a prolific number nine. Aleksandar Mitrovic has scored 18 goals in just 15 matches. However, the Cottagers remain shaky at the back on their travels and have kept just one clean in their last five away matches.

Fulham have the edge among the bookies at evens with betway while a victory for Blackburn Rovers is priced at 31/10 with SBK. A draw is set at odds of 14/5 with Unibet.

Fulham are unbeaten in the last four matches against Blackburn Rovers, claiming three wins in that run. The most recent meeting was a 1-0 victory at Ewood Park in a Championship fixture during the 2019/20 season with Aleksandar Mitrovic getting the only goal.

Ben Brereton has 12 Championship goals for Blackburn Rovers this season and also netted a brace in the win over Derby County. The striker is priced at 9/5 by Paddy Power to score anytime.

Aleksandar Mitrovic is coming off a hat-trick in his previous outing for Fulham to take his tally to 18 goals for the season. The striker was also on target the last time he faced Blackburn Rovers and is priced at 11/10 by betfair to get on the score sheet.

Blackburn Rovers and Fulham boast prolific strikers and with both teams also unconvincing at the back, goals can be expected. Over 3.5 goals can be considered at 12/5 with Skybet while over 2.5 goals could also be on the cards at 13/14 with SBK.

More goals have been scored after the break in Fulham’s last five away matches, so the second half could be picked as the highest scoring half at 11/10 with Paddy Power. Both teams can also be backed to score in the second half at 12/5 with Skybet.

This English Championship match between Blackburn Rovers and Fulham will be played on Nov 3, 2021 and kick off at 19:45. Check below for our tipsters best Blackburn Rovers vs Fulham prediction. You may also visit our dedicated betting previews section for the most up to date previews.