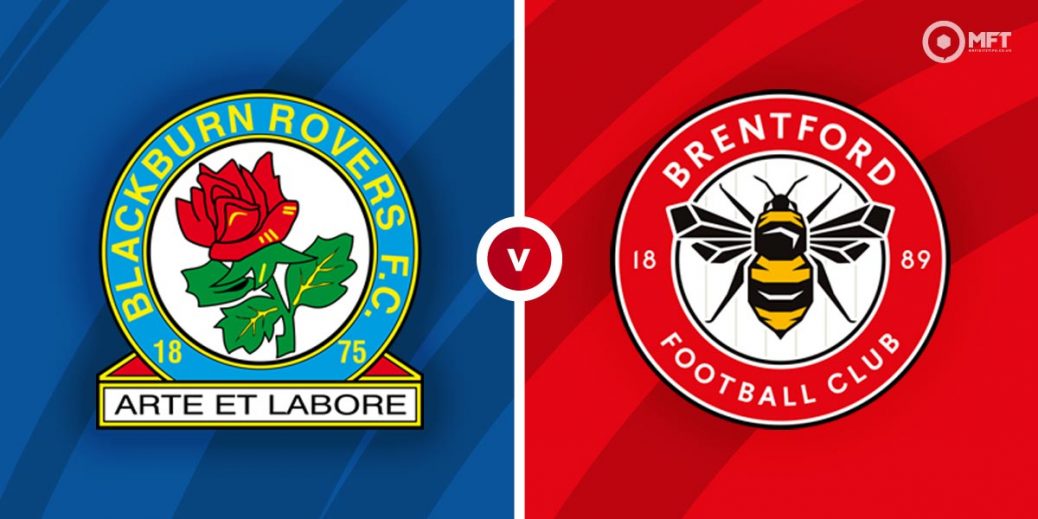 PROMOTION-CHASING Brentford travel north to face Blackburn Rovers on Friday night knowing a win pushed them back into the automatic places to go up from the English Championship.
The Bees went through a serious wobble last month after three defeats in a row, but steadied the ship with a couple of big-wins before going down to title-certainties Norwich City in their last game.
Tony Mowbray's side have the prospect of something of a meh campaign for the remainder of the season. They have next to no chance of getting into the play-offs and are safe enough from a relegation battle.
That can work for or against them with the pressure off and the form mirrors that with two draws, a win and a defeat in their last four games.
However, they were the better side against in-form Swansea City on Tuesday night for long periods and Brentford certainly won't have it easy at Ewood Park.

Brentford are favourites and can be backed marginally at odds-against with 888Sport at 11/10. The hosts are 5/2 with Tonybet and the draw is a best-priced 13/5 with Unibet.

The sides fought out an entertaining 2-2 draw in London in December – the second time in a row the sides had shared the spoils in a four-goal thriller. Brentford have lost on their last three visits to Lancashire.

This should be worth watching alone because of a battle of two in-demand strikers. Adam Armstrong is expected to return for Rovers after an injury and has 19 of Blackburn's 49 league goals this season. He's 17/10 with Unibet to score.
Brentford have put a £30 million price tag on the head of Ivan Toney with the Championship's top scorer on 25 league goals for the season – that's 41 per cent of the Bees' tally. He's 13/10 to score anytime with Paddy Power.

Brentford are good on the road usually and have won eight of their 17 away games this season, while Blackbuurn have only won six of their 17 home games.
No team in the league is more profitable for backing both teams to score than Brentford – almost 59 per cent of their games have seen the net bulge at both ends. With two strikers destined for the Premier League one way or the other next season, the 4/5 on offer with SportNation is perfectly acceptable.
Brentford are the league's top scorers by an impressive eight goals and backing them to score two or more at 11/10 with 888Sport could be the way to go.

This English Championship match between Blackburn Rovers and Brentford will be played on Mar 12, 2021 and kick off at 19:45. Check below for our tipsters best Blackburn Rovers vs Brentford prediction. You may also visit our dedicated betting previews section for the most up to date previews.