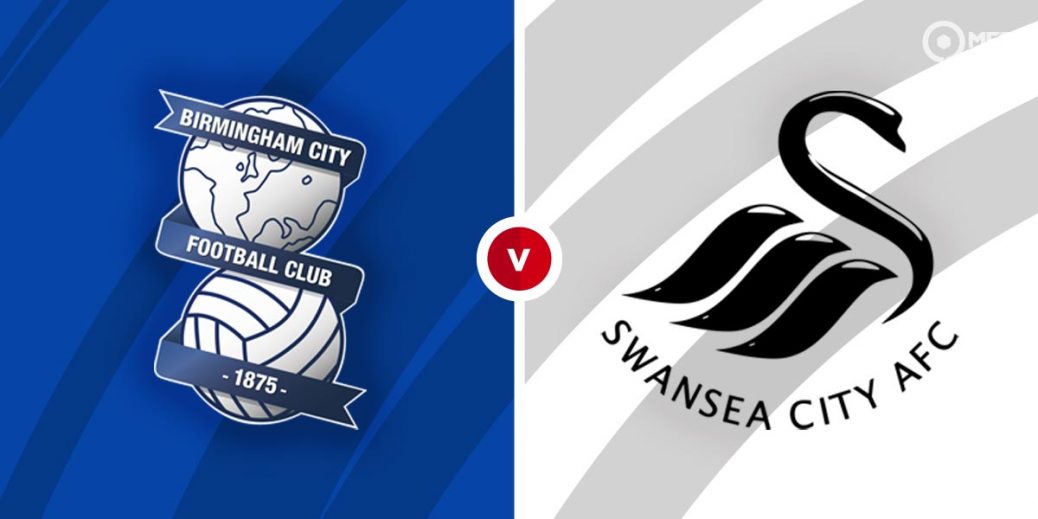 BIRMINGHAM CITY and Swansea City meet tonight with both sides desperate to avert a crisis just at exactly the wrong time of the season in the English Championship.
The hosts sit just one place and three points above the relegation zone, while the Welsh outfit's recent slump has seen them slip six points behind the automatic promotion slots, although they do have a game in hand on Watford.
Birmingham has just one win in their last five games and in serious danger, while the Swans have lost their last two games including a bitter defeat to rivals Cardiff City.
The hosts will be hoping new manager Lee Bowyer fires them up enough to survive after a miserable season and Swansea have at least been boosted after star man, Andre Ayew picked up an injury playing for Ghana but has declared himself fit for this Good Friday clash.

Swansea are 31 points clear of the Blues and that's reflected in the betting with the Liberty Stadium side 7/5 favourites with Tonybet. The hosts are 23/10 with Hill's and the draw is 11/5 with bet365.

The side fought out a grim goalless draw in September in Wales and you need to go back seven years for the last time Birmingham defeated Swansea and even that was in the League Cup.

Scottish fans know all about Sam Cosgrove who was prolific for Aberdeen, but he's hardly featured since his £2 million move south. He's yet to start and hasn't scored. Lukas Jutkiewicz is 3/1 with Betway for an anytime goal and he ended a horrible 24-game goal drought earlier this month.

Assuming Ayew is fit, he's clearly the man Birmingham have to watch out for with 14 goals so far this season for the visitors – 31 per cent of the team's tally of 45 games. He's 12/5 with Paddy Power to be anytime scorer.

Swansea have hit that blip at the wrong time, but surely have too much quality in their squad for it to continue. Birmingham however, are in serious trouble and have been all season.
Birmingham are the fourth-lowest scorers in the league and have the fourth-worst defence, so it's pretty hard to back them with any confidence.
Swansea have failed to score in their last two games though, so this is unlikely to be a thriller, but under 2.5 goals is just 3/5 with Toneybet so that's covered.
Under 2.5 goals and a Swansea win is 10/3 with bet365 and that represents some value.
With 64 yellow cards and four red cards, the hosts sit at the top of the cards table so bookings could be interesting when the markets are up.

This English Championship match between Birmingham City and Swansea City will be played on Apr 2, 2021 and kick off at 20:00. Check below for our tipsters best Birmingham City vs Swansea City prediction. You may also visit our dedicated betting previews section for the most up to date previews.