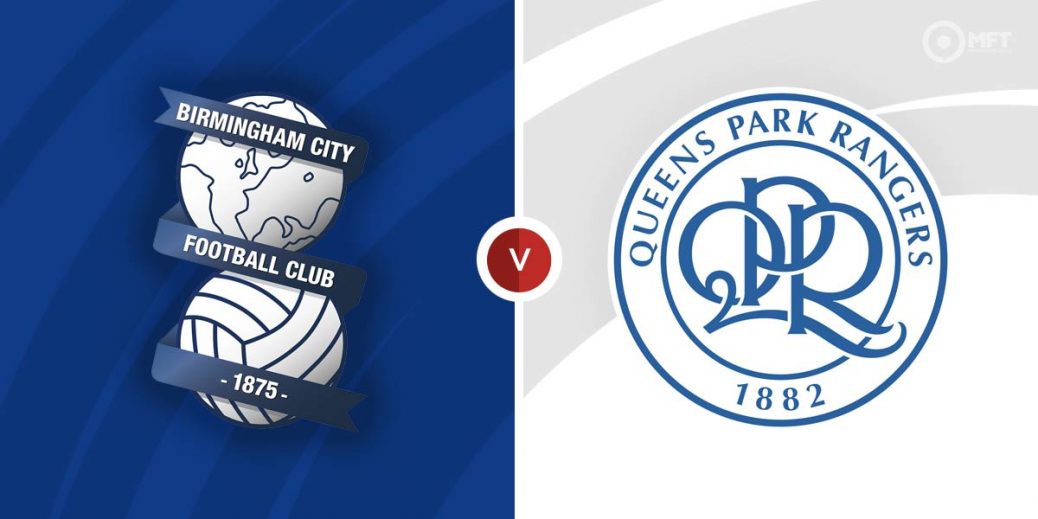 Birmingham City are desperate for a turnaround in fortunes as they host QPR in their first fixture of the new year. The visitors appear to be slowly rediscovering their form and having done their best work on the road lately, should have the edge in this one.

Birmingham City experienced all sorts of defensive problems in their 4-0 defeat to Blackburn Rovers on December 18 which was the last time they were in action. Having had their last two games called off due to COVID-19, the Blues have been unable to quickly set things right.

That result means Birmingham City head into Sunday’s clash winless in their last three Championship matches. Lee Bowyer’s men have been on a steady decline down the table and although they have an eight-point lead above the relegation zone, a quick upturn in form is still required.

While Birmingham City often attempt to play their best football at home, they are still plagued by bouts of inconsistency. They have claimed just one win from their last three matches at St Andrew’s.

QPR earned a 2-1 victory over Bristol City in their previous Championship fixture. They fought back from a goal down with Charlie Austin drawing them level just before the break while Yoann Barbet struck the winner deep into injury time.

It was a timely and much needed return to winning ways for QPR who had lost their previous two Championship matches. The result also rekindled their playoff quest as they now sit just one point off the top six.

QPR have surprisingly fared better on their travels lately and head to Birmingham City unbeaten in their last four away matches. They have claimed three wins in that run, all of which have come against teams ranked below them on the table.

The bookies appear to be split on this one with a victory for Birmingham City priced at 33/19 by SBK while bet365 is offering 15/8 for a QPR victory. A draw is set at odds of 47/20 with MansionBet.

Birmingham City have an 18-13 advantage with 14 draws from 45 previous matches against QPR. However, QPR are unbeaten in four of the last five meetings and claimed a 2-0 victory in the reverse fixture back in September.

Birmingham City often feature a twin pronged attack of Scott Hogan and Troy Deeney who have combined for nine goals this season. Unibet has Deeney at 9/4 to score anytime while betfair is offering 5/2 on Hogan in the same market.

After scoring the equaliser last time out against Bristol City, Charlie Austin is likely to be given another run-out in attack on Sunday. Paddy Power has the striker at odds of 13/5 to get on the score sheet.

There have been over 2.5 goals in QPR’s last two away matches and a repeat is priced at 5/4 by Quinnbet. There have also been goals for both teams in their last three away matches and that run could be tipped to continue at evens with William Hill.

QPR have also come from behind to win in their last two away matches and Sunday’s clash could be tipped to follow a similar pattern at 15/1 with BetVictor.

This English Championship match between Birmingham City and QPR will be played on Jan 2, 2022 and kick off at 14:00. Check below for our tipsters best Birmingham City vs QPR prediction. You may also visit our dedicated betting previews section for the most up to date previews.