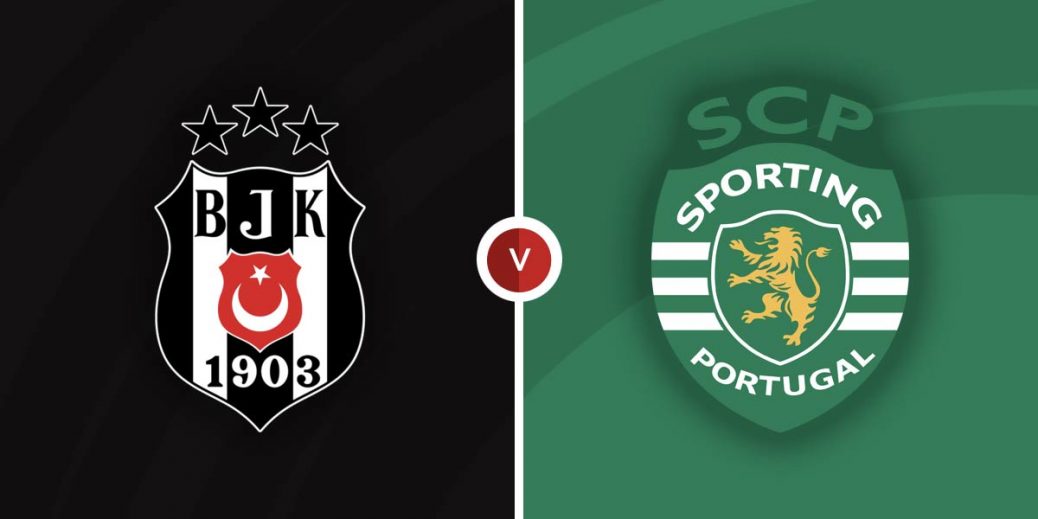 Two teams seeking their first win in this year’s UEFA Champions League clash at the Vodafone Arena as Turkish giants Besiktas host Sporting CP in a Group C fixture. Both sides have been hampered by defensive problems this season and are likely to produce goals on Tuesday.

Besiktas have endured a difficult start to this season's Champions League having lost their opening two fixtures. They began with a 2-1 home defeat to Borussia Dortmund before losing 2-0 against Ajax in their previous match.

The Turks have generally struggled in recent weeks, claiming just one win from their last five matches across all competitions. They have lost three times in that run and were beaten 3-2 by Istanbul Basaksehir in the Super Lig last Friday.

Sergen Yalcin’s men are without a clean sheet in their last seven matches across all competitions, conceding three goals twice in that run.

Sporting CP have also found things difficult in the Champions League this season, losing both their matches. First they were beaten 5-1 by Ajax in their opening fixture and despite showing some improvement in their second outing, suffered a 1-0 defeat to Dortmund.

One positive for manager Ruben Amorim heading into Tuesday’s match is that Sporting CP have fared much better than Besiktas in recent weeks. They have won four of their last five matches across all competitions and travel to Turkey off the back of a 4-0 victory against CF Belenenses in the Portuguese Cup on Friday.

Sporting CP also have a decent record on the road and have won three of their last four away matches. However, defending remains a problem with six goals conceded already in just two Champions League matches.

Sporting CP have the edge among the bookies at 25/19 with SBK while a victory for Besiktas is valued at 9/4 by betfair. A draw is set at odds of 49/20 by Unibet.

Besiktas and Sporting CP met during the group stage of the 2015/16 Europa League with the Portuguese team going unbeaten in both matches. They earned a 1-1 draw in the first meeting at the Vodafone Arena before returning home for a 3-1 victory in the reverse fixture.

Michy Batshuayi is still seeking his first Champions League goal for Besiktas but has scored four times already this season. The striker could be worth considering in the anytime goalscorer market at 21/10 with Unibet.

Pote often carries a major goal threat for Sporting CP and the midfielder has scored four times in his last six matches. He is priced at 8/5 by bet365 to find the net on Tuesday.

Besiktas and Sporting CP have struggled defensively and given the quality in each attack, both teams could be backed to score at 4/5 with SBK. The last meeting between both teams produced over 3.5 goals and a similar outcome is priced at 13/5 with betfair while Sport Nation is offering evens for over 2.5 goals.

Both teams have scored more goals after the break lately so the second half could be tipped as the highest scoring half at 11/10 with Paddy Power.

This UEFA Champions League match between Besiktas and Sporting CP will be played on Oct 19, 2021 and kick off at 17:45. Check below for our tipsters best Besiktas vs Sporting CP prediction. You may also visit our dedicated betting previews section for the most up to date previews.