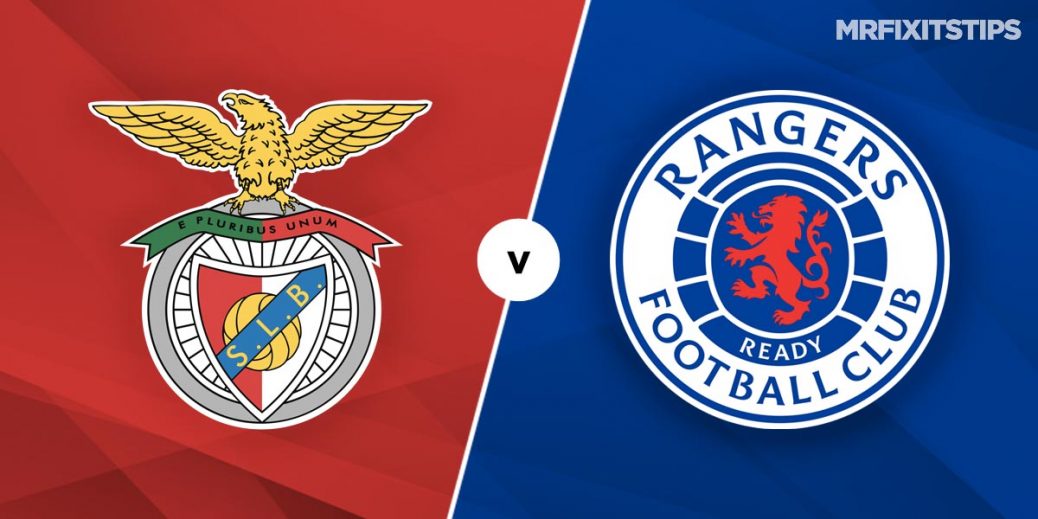 RANGERS remain unbeaten after a storming start to the season but that proud record will come under serious threat when they head to Lisbon to face Benfica in the Europa League.

Steven Gerrard's men have barely put a foot wrong so far this term and Sunday's battling 1-0 win at Kilmarnock opened up a nine-point lead over Celtic in the SPFL Premiership, albeit they have played two games more.

Their Europa League form has been equally impressive with Gers grinding out a 1-0 home win over Lech Poznan after making a statement of intent with a 2-0 victory over Standard Liege in Belgium (below).

That has left them in a strong position to qualify but they now face a daunting double-header with a Benfica side who are more accustomed to strutting their stuff in the Champions League.

The Portuguese giants have also racked up wins over Lech and Standard Liege, smashing home seven goals while conceding just twice, so they will give Rangers their biggest test so far this term.

But Gerrard's side will take heart from Benfica's 3-0 loss at Boavista on Monday, a defeat that ended a run of seven successive victories since crashing out of the Champions League qualifiers to PAOK Salonika.

It's no great surprise to see Benfica as odds-on favourites, despite Rangers' impressive European form under Gerrard, and they are a best 19/20 at Betfair. Don't rule out a draw at 11/4 with Bet365 while the Ibrox side are available at 10/3 with Skybet.

Rangers have been rocked by a Covid-19 scandal, with winger Jordan Jones and defender George Edmundson breaking lockdown rules by attending a social gathering. They have been suspended and have gone into self-isolation but neither player has featured regularly so far this season so it won't be too big a loss for Gerrard. The only other absentee is long-term crock Nikola Katic.

All of Benfica's injury problems are in defence with full-backs Andre Almeida and Alejandro Grimaldo on the sidelines along with stopper Jean-Clair Todibo.

Alfredo Morelos (below) came off the bench to grab Rangers' winning against Lech Poznan and that should earn him a starting slot here. I was wary of backing the Colombian against the Poles but he looks a decent price here at 12/5 with Betway for anytime scorer.

Benfica's biggest threats will be striker Darwin Nunez and playmaker Pizzi. Uruguayan youngster Nunez scored a hat-trick against Lech and is 2/1 with Bet365 for a goal here while Pizzi is 5/2 at Betway. I'm going to back the midfielder as he is also Benfica's penalty taker.

I got my fingers burned by backing both Standard Liege and Lech Poznan to breach Rangers' formidable defence as the Ibrox side racked up even more clean sheets. Gers have conceded just four goals in 18 games this season and Gerrard will use the same blueprint in a bid to frustrate Benfica.

So I fancy under 2.5 goals in this one, which is 10/11 at Bet365, while betting against a goal in each half also appeals at 11/10 with Paddy Power. The same price is available at BetVictor for betting against both teams scoring and that also looks a good option.

This UEFA Europa League match between Benfica and Rangers will be played on Nov 5, 2020 and kick off at 17:55. Check below for our tipsters best Benfica vs Rangers prediction. You may also visit our dedicated betting previews section for the most up to date previews.