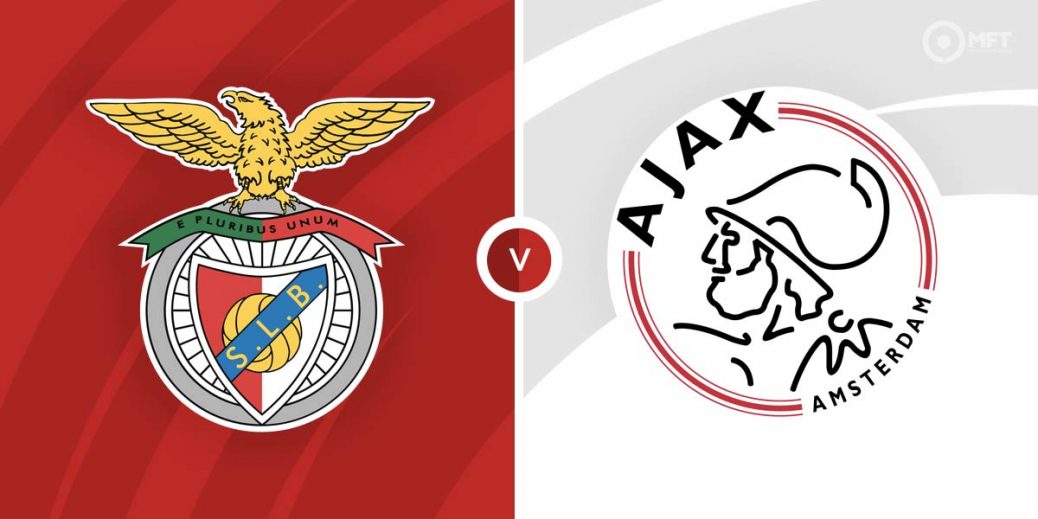 BENFICA must find a way to halt the Ajax machine who visit Portugal on Wednesday for the Champions League first leg tie.

The Dutch cracks have been in sensational form this season and are five points clear at the top of the Eredivisie after a 1-0 weekend win at Willem II.

In contrast, the Lisbon side were held to a 2-2 draw in Porto against Boavista to leave them floundering in third, a massive 12 points behind leaders Porto.

And for the Amsterdam men, it's a case of revisiting Portugal where they have already romped to a 5-1 win at Sporting Lisbon this season…and Sporting are currently six points better off than them in the league.

Ajax were flawless in their group as cruised through winning all six games and also battered Borussia Dortmund 4-0. They are clearly seriously contenders as dark horses in the competition.

Benfica had to get past two difficult qualifying rounds against Spartak Moscow and second placed Dutch side PSV Eindhoven just to get to the Group Stage.

But they did give a warning of what they could do by thumping Barcelona 3-0 at home, although they were also crushed home and away by Bayern Munich.

How the bookies view it.

The man from the Netherlands are clear favourites and odds-on across the board. The 13/15 with SBK is the closest you will get to evens.

The clubs met three years ago in the same competition with a 1-1 draw in Portugal as can be seen below. Ajax won 1-0 in Amsterdam.

Uruguayan hitman Darwin Nunez is in incredible form for Benfica after 15 goals in his last 14 games. He's 5/2 with Unibet to score on Wednesday.

Sebastien Haller became the first player in Champions League history to score in each of his first six matches and is the leading scorer in the competition with ten goals. He's 25/19 to continue his remarkable record with SBK.

If Ajax show anything like the form they have previously displayed in this competition, they should have far too much for an enthusiastic, but defensively exposed Benfica side.

There were goals galore in both clubs' Champions League group stage matches and it could pay to go down this road again. Bet365's 12/5 for both teams to score ans an Ajax win looks like there could be some value.

Similarly, take a chance on over 3.5 goals and an away win at a big 7/2 with Paddy Power.

This UEFA Champions League match between Benfica and Ajax will be played on Feb 23, 2022 and kick off at 20:00. Check below for our tipsters best Benfica vs Ajax prediction. You may also visit our dedicated betting previews section for the most up to date previews.