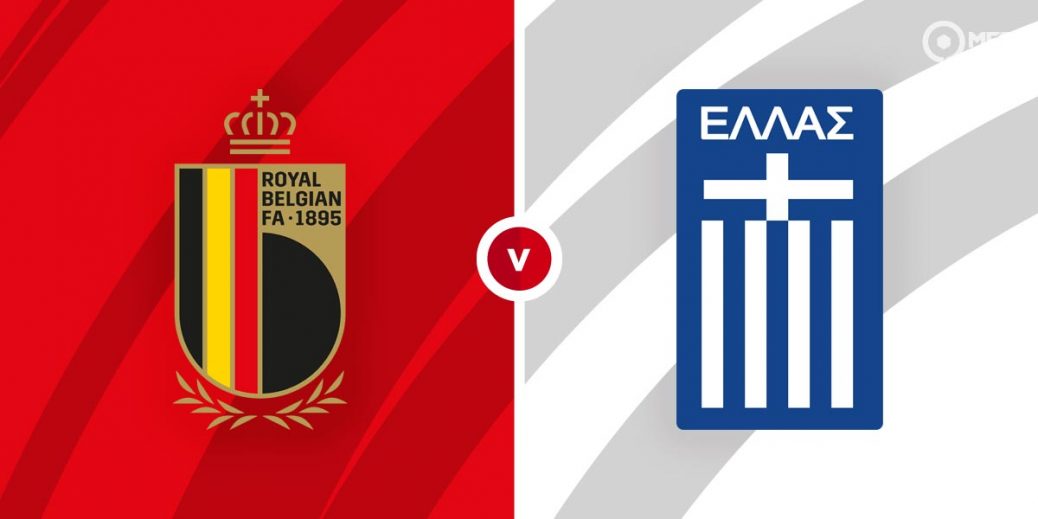 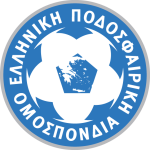 Belgium face Greece in an international friendly at the Stade Roi Baudouin in Brussels. The Belgians are preparing to make a challenge for the European Championship and given their fine home record, should have too much for the Greeks.

The Belgians were rampant in their last international fixture, claiming an 8-0 over Belarus in a 2022 World Cup qualifier. Leandro Trossard and Hans Vanakin both netted braces while Christian Benteke and Michy Batshuayi were also among the goals.
Belgium are going to the European Championship as one of the favourites to win the title. Manager Roberto Martinez will be hoping to carry some momentum into the tournament as they look to put up a proper challenge.

Belgium have been excellent in recent times, suffering just one defeat since 2019. They have won six of their last seven matches with a 3-1 victory over Wales and a 4-2 triumph against Denmark showing their superior quality.

Greece were held to a 1-1 draw at home against Georgia in a World Cup qualifier back in March. They took the lead in the second half after Otar Kakabadze put through his own net but were quickly pegged back by the Georgians.

The Greeks will not be playing at the European Championship and they have been in erratic form lately. They travel to Brussels off the back of just one win from their last four matches across all competitions.

The team managed by John van't Schip have a poor away record with just three wins from their last 10 away matches. They tend to struggle against the big teams, losing 2-0 to Italy while also suffering a 2-1 defeat in Austria.

The bookies have Belgium as overwhelming favourites with a home win valued at a minimal 1/4 by Unibet. A victory for Greece is valued at 11/1 by betway while Red Zone is offering odds of 23/4 for a draw.

Given Belgium’s fine form in recent matches, I am backing them to earn a comfortable win on Thursday.

There have been nine previous matches between Belgium and Greece with both teams claiming three wins each and as many draws. The Belgians are unbeaten in the last four meetings and triumphed 2-1 in the most recent fixture during the 2018 World Cup qualifiers.

Belgium have multiple attacking threats with striker Romelu Lukaku priced at 4/7 by Vbet to score anytime. Bet365 has Michy Batshuayi at 19/20 to also score anytime while Vbet is offering 13/8 on Dries Mertens in the same market.

Greece are not particularly prolific in attack but often look to forward Vangelis Pavlidis to provide the spark. He has scored twice in his last two matches and is priced at 19/4 by Unibet in the anytime goalscorer market.

Belgium are expected to earn a comfortable victory and could be backed in the -1 handicap market at 4/5 with Red Zone. Having put eight past Belarus in their last outing, the Belgians could also be backed to score 3+ goals at evens with Skybet.

This match between Belgium and Greece will be played on Jun 3, 2021 and kick off at 19:45. Check below for our tipsters best Belgium vs Greece prediction. You may also visit our dedicated betting previews section for the most up to date previews.