LIVERPOOL claimed some impressive scalps on their march to last season's Champions League Final but seeing off Bayern Munich at the Allianz Arena would arguably top the lot.

Bayern should be the favourites to go through after emerging from Anfield with a 0-0 draw in the first leg of this last 16 clash.

But the bookies think this tie is far from over and can't separate the teams when it comes to who will qualify, with Bayern a best 28/29 with 188 Bet to go through and Liverpool 19/20 with Sportingbet.

That's probably down the injury and suspension problems the German champions have. Joshua Kimmich and Thomas Muller are both banned for Bayern while Jurgen Klopp's side are boosted by the return of Virgil van Dijk from suspension.

The Anfield side don't have any fresh injuries worries while Bayern are sweating on David Alaba and Kingsley Coman, with Arjen Robben and Corentin Tolisso missing out.

If Alaba fails to make it then the Germans will be without both first-choice full-backs and that could prove pivotal with Mo Salah and Sadio Mane looking to wreak havoc on the flanks.

A few punters might fancy backing Liverpool on the night at 27/10 with Betfair but I've a feeling this one will end in another stalemate, which is 137/50 with Marathonbet.

Both sides have too much quality for it to end goalless again so try a 1-1 draw at 13/2 with BetVictor if you want to stretch the odds a little.

Bayern have recovered from a troubled start under new boss Niko Kovac to return to the top of the Bundesliga on goal difference.

They spanked Wolfsburg 6-0 at the weekend to make it seven games unbeaten and star striker Robert Lewandowski is in fine form, with four goals in his last two games. He missed training earlier in the week, sparking rumours of an injury, but it's understood the hitman was just given a rest.

The Pole is 18/5 with Unibet to break the deadlock and 13/11 with the same firm to score at any time, which looks excellent value. However, van Dijk is confident he can shut out Bayern's star man, claiming he is “100 per cent” ready for the challenge.

Franck Ribery came off to bench to chip in with three assists against Wolfsburg and that could be enough to earn him a start here. The Frenchman is 56/19 with Unibet to net at any time and that's another good option.

Mane has been Liverpool's main threat in recent weeks and helped himself to another two goals in the weekend win over Burnley. He's 27/10 with Unibet in the anytime scorer market which could tempt a few punters.

There's a special with William Hill for Lewandowski and Mane both to score in the 90 minutes, which has been boosted to 6/1 from 4/1, and that might be worth a flutter. The odds are even better with Skybet who quote a price of 15/2 on both netting.

Things could be a bit cagey after the first-leg stalemate and Marathobet quote a tempting 58/25 on the score being 0-0 at half-time.

This UEFA Champions League match between Bayern Munich and Liverpool will be played on Mar 13, 2019 and kick off at 20:00. Check below for our tipsters best Bayern Munich vs Liverpool prediction. 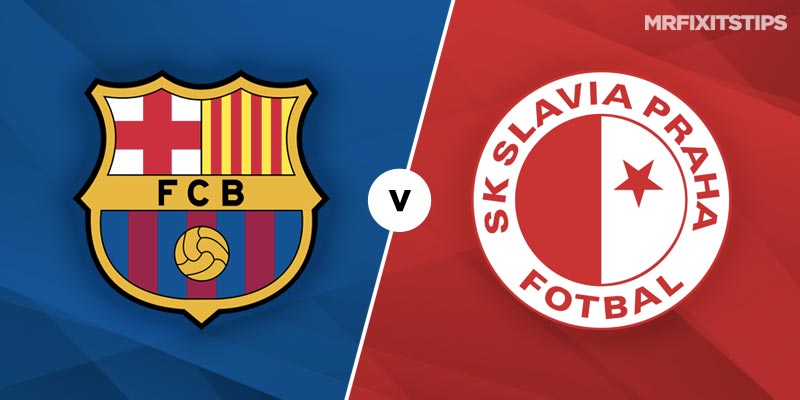 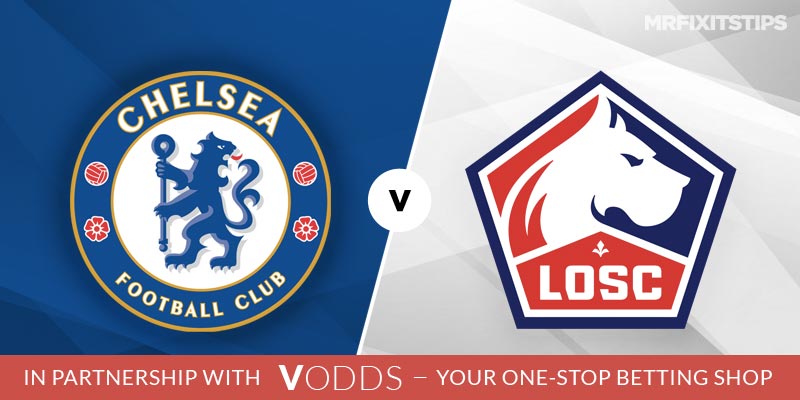 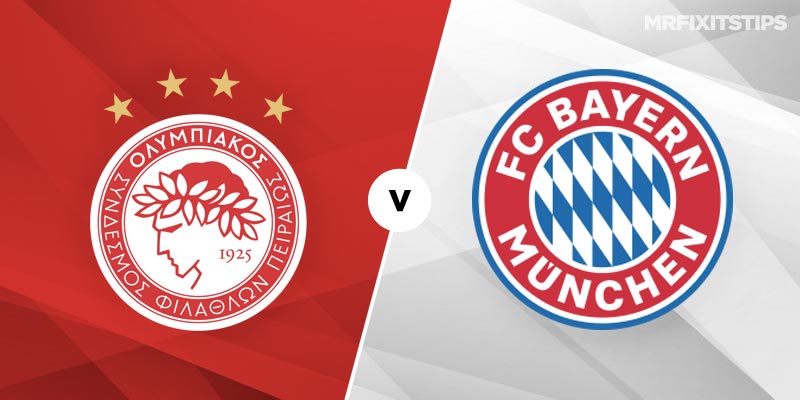