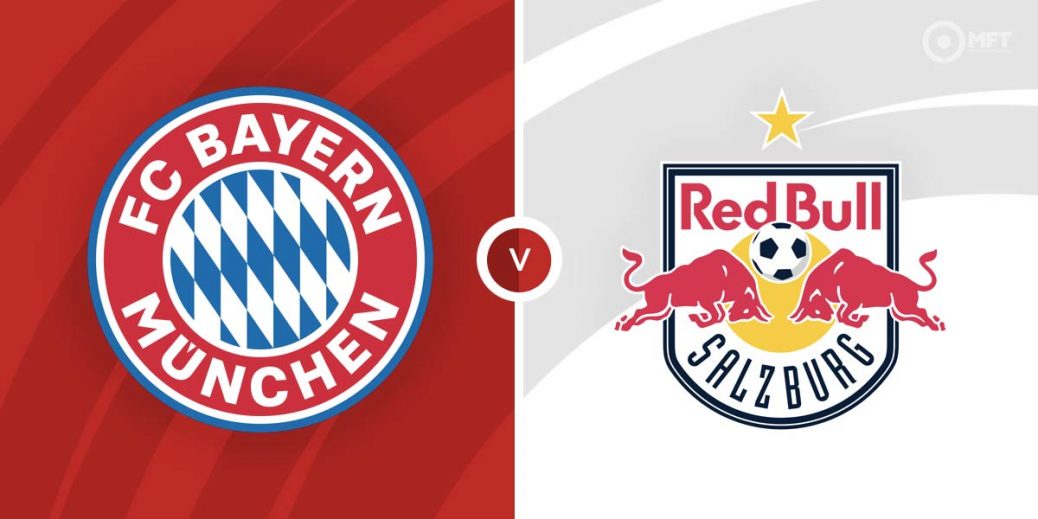 BAYERN MUNICH are one of the favourites to win the Champions League and they welcome dangerous dark horses RB Salzburg to Bavaria on Tuesday for the second leg clash.

The German champions are on course to retain their Bundesliga title yet again and RB Salzburg are a mile clear at the top of their own Austrian Bundesliga.

But Julian Nagelsmann's side were given a huge fright in this tie after trailing for the vast majority of the first leg before requiring a last minute equaliser from Kingsley Coman to rescue a 1-1 draw after Chukwubuike Adamu scored for the hosts to maintain their record 21-match unbeaten away run in this competition.

Bayern were showing signs of a slight wobble recently after a shock 4-2 defeat at Bochum and they also lost at home to Borussia Monchengladbach in January. But they seem to steady the ship after wins against Greuther Furth and Eintracht Frankfurt, although were far from impressive as Bayer Leverkusen held them to a 1-1 draw at the weekend.

Salzburg have been relentless in their domestic football this season – as their 4-0 weekend win over Altach showed – and have lost only once in the league to Austria Klagenfurt . But they have been defeated twice on their travels to Lille and Wolfsburg in the Champions League and the Allianz Arena will be a big ask for them.

Bayern are extremely short and the best price you can eke out of the layers is 1/5 with Coral. RB Salzburg are 16/1 with Unibet and SBK have the draw at 33/5.

As stated, Bayern netted that last gasp leveller in Salzburg to salvage a 1-1 draw as can be seen below. The clubs also met in last season's Champions League and Bayern won 6-2 in Austria and 3-1 at home.

With Robert Lewandowski a ludicrous 1/3 to score generally, it's best to look elsewhere for a semblance of value. Coman is 7/4 with bet365 to add to the goal he scored in Austria.

German international striker Karim Adeyemi is on 19 goals for the season for club and country and he netted in their weekend romp. He's 37/10 to score in Bavaria with VBet.

Bayern should have enough to go through, but Salzburg are well suited to give them a real challenge. With the hosts managing just one clean sheet in their last seven games, you can be sure the Austrians will get plenty of chances.and goals haven't been a problem for Matthias Jaissle's side.

It all points to a Bayern win and both teams to score. Bookies sadly agree with this though, hence the skinny 7/5 price, which is the best available with bet365.

Bet365 have gone evens for the visitirs to score before the 79th minute too and that has to be taken on. Salzburg will have real go here.