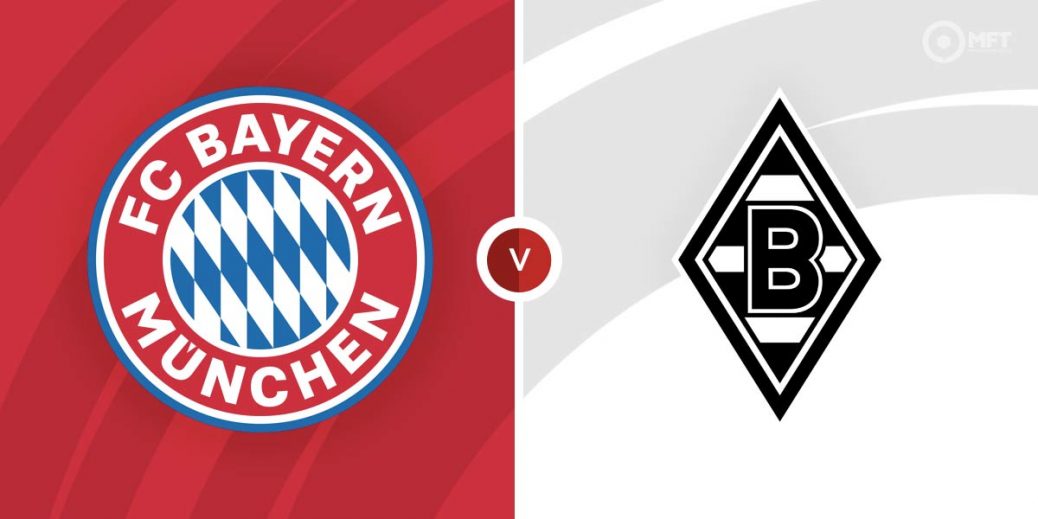 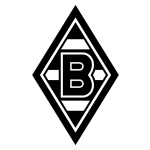 After a two-week winter break, the Bundesliga returns with a Friday night clash between leaders Bayern Munich and Borussia Monchengladbach at the Allianz Arena. Monchengladbach were the bogey team for Bayern in the first half of the season, but the champions are almost unstoppable at home and should win this one.

It was an excellent first half of the season for Bayern Munich, who will have plenty to look forward to in the new year. They finished top of their group in the UEFA Champions League after maintaining a 100% record and are currently nine points clear in the Bundesliga.

Towards the end of 2021, Bayern Munich were looking almost unstoppable as they won their final seven matches of the year across all competitions. Julian Naglesmann’s men were also excellent at home with eight wins from nine matches at the Allianz Arena, including a 4-0 victory over Wolfsburg in their final fixture of the year.

Robert Lewandowski was one of the stars for Bayern Munich in 2021 as he racked up an incredible 69 goals across all competitions in a calendar year. The Polish striker is the current Bundesliga top scorer with 19 goals this season and will be keen to carry that form into the new year.

Borussia Monchengladbach endured a difficult first half of the season and failed to muster any kind of momentum to challenge further up the table. While they are unlikely to be relegated, sitting two points above the bottom three points to a disappointing campaign so far.

The high point of Borussia Monchengladbach’s campaign so far is the two matches with Bayern Munich. They are unbeaten against the champions this term. The reverse fixture ended 1-1 while they claimed a 5-0 victory in the DFB Pokal.

Borussia Monchengladbach have struggled to reach that level and head into Friday’s clash winless in their last five matches. Adi Hutter’s men have suffered some heavy defeats in that run, including a 6-0 loss to Freiburg while they were also beaten 4-1 by RB Leipzig.

Bayern Munich are overwhelming favourites among the bookies at 13/50 with novibet while an unlikely victory for Borussia Monchengladbach is priced at 11/1 with William Hill. SBK is offering odds of 31/5 for a draw.

Borussia Monchengladbach are unbeaten against Bayern Munich this season, playing out a 1-1 draw in the reverse fixture before claiming a 5-0 victory in the DFB Pokal. However, Bayern have a generally good record in this fixture and have won four of the last six home meetings, including a 6-0 victory in the most recent Bundesliga clash at the Allianz Arena.

As always Robert Lewandowski will be the one to watch for Bayern Munich as he looks to continue where he left off in 2021. The striker has five goals in his last four appearances against Monchengladbach and is priced at a minimal 3/10 with Vbet to get on the score sheet.

The goals have not been particularly forthcoming for Borussia Monchengladbach this season but Breel Embolo could be worth keeping an eye on. The Swiss forward netted a brace in the DFB Pokal victory and is priced at 15/4 by bet365 to find the net on Friday.

Bayern Munich have seen over 3.5 goals in three of their last four Bundesliga matches and a repeat is priced at 73/100 by novibet. Having won 6-0 in the last meeting with Monchengladbach at the Allianz Arena, a -2 handicap could be considered at 6/4 with Paddy Power.

Robert Lewandowski grabbed a hat-trick the last time Bayern Munich hosted Monchengladbach and could be tipped to score two or more goals on Friday at 6/5 with bet365.