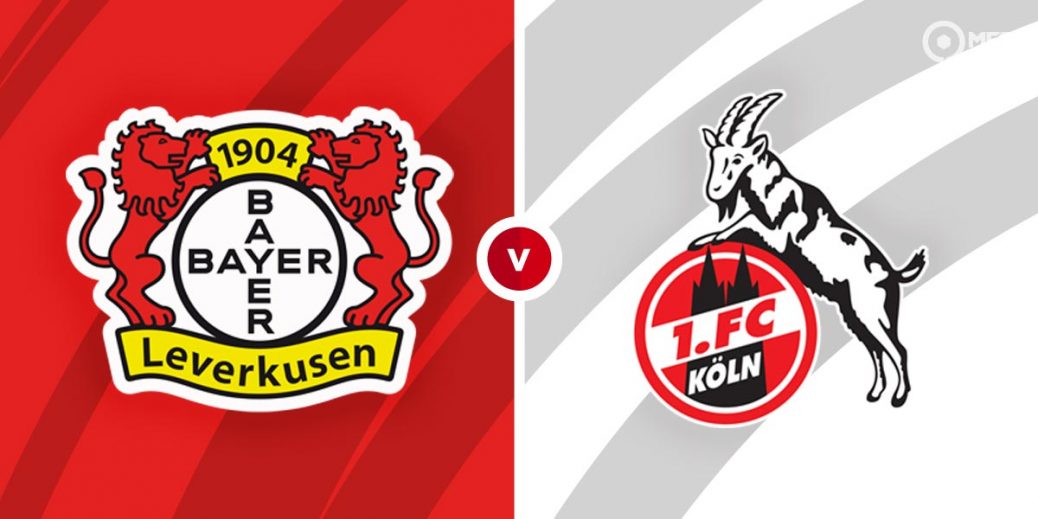 Bayer Leverkusen continue their push for a place in the UEFA Europa League next season as they host Cologne in a German Bundesliga clash at the BayArena. While Cologne are likely to get some joy from Leverkusen's shaky defence, the hosts’ extra quality in attack should give them the edge.

Bayer Leverkusen are coming off a 0-0 draw at Hoffenheim last time out in the Bundesliga. It was a game of few chances with Moussa Diaby blazing his side’s best opportunity over the bar from a tight angle.

The result leaves them sixth on the table, nine points off the UEFA Champions League places and four above Union Berlin in the race for the final Europa League spot. Hannes Wolf’s men have been inconsistent lately but can still count a 2-1 win over Schalke and a 1-0 victory at Borussia Monchengladbach among their recent results.

The problem for Leverkusen is their poor defence having kept just two clean sheets in their last 16 Bundesliga matches. They often rely on the quality in their attack to see them through games, particularly with Patrik Schick and Lucas Alario who have 19 goals between them.

Cologne suffered a 3-2 home defeat against Mainz in their previous Bundesliga fixture. They came from behind to lead thanks to goals from Ondrej Duda and Ellyes Skhiri but failed to hold on and conceded two further goals in the second half.

It has been a recurring problem for Cologne this season, often failing to hold on to leads and then falling to defeat. They are currently second from bottom, three points from safety following a run of six defeats and two draws in their last eight Bundesliga matches.

Friedhelm Funkel's men have also been poor on their travels, losing their last four away matches, including a 5-1 defeat against champions Bayern Munich.

The bookies have Bayer Leverkusen as overwhelming favourites with SBK offering 4/6 for a home win. A victory for Cologne is valued at 5/1 by bet365 while a draw is set at odds of 3/1 by BetVictor.

Given Cologne’s poor away form, I am backing Bayer Leverkusen to secure the win here.

Bayer Leverkusen have the upper hand in this fixture with 25 wins from 65 previous matches. Cologne have claimed 16 victories while there have been 24 draws between both teams.

Leverkusen have won the last two meetings and triumphed 4-0 in the reverse fixture back in December.

As always Bayer Leverkusen will look to strikers Lucas Alario and Patrik Schick to provide the spark in attack. Alario is priced at 15/11 by SBK to score anytime while bet365 is offering 16/10 on Patrik Schick in the same market.

Midfielder Ondrej Duda has been among the goals for Cologne lately, scoring three times in his last four matches. He is valued at 5/1 by SBK in the anytime goalscorer market while the first goal is priced at 32/2 by the same firm.

There have been over 3.5 goals in the last two meetings between Bayer Leverkusen and Cologne and a similar outcome is priced at 2/1 by BetVictor. Over 2.5 goals is valued at 19/25 by Sporting Index while SBK is offering 11/14 on both teams to score.

Given the quality in the Bayer Leverkusen attack, they could be backed to score in both halves at 6/4 with William Hill. A win/goals double could also be worth a punt with a Leverkusen victory and over 2.5 goals valued at 7/5 by BoyleSport.

This German Bundesliga match between Bayer Leverkusen and FC Cologne will be played on Apr 17, 2021 and kick off at 17:30. Check below for our tipsters best Bayer Leverkusen vs FC Cologne prediction. You may also visit our dedicated betting previews section for the most up to date previews.