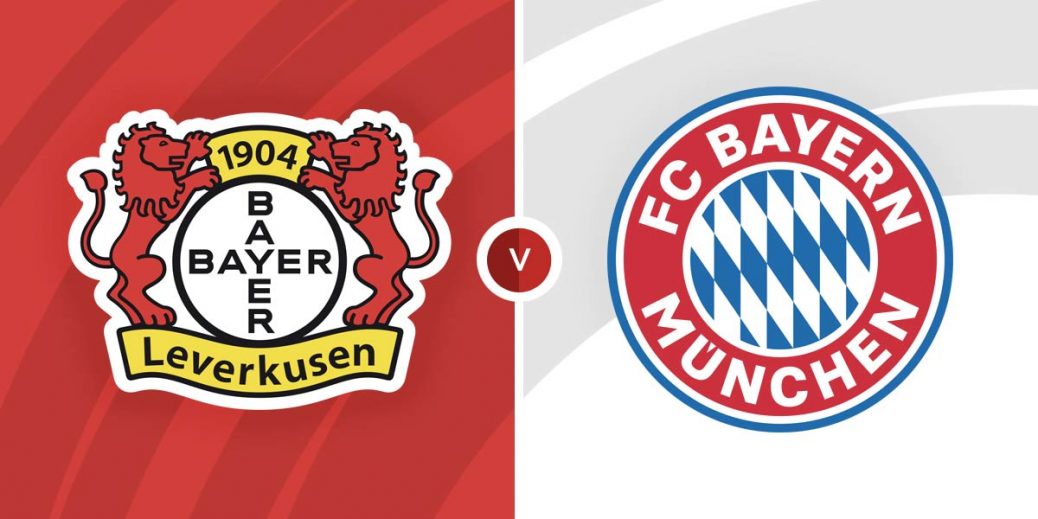 It is a battle of the top two sides in the German Bundesliga as Bayer Leverkusen and Bayern Munich face off at BayArena. A closely fought encounter is expected here but Bayern’s superior quality is expected to see them claim the points here.

Leverkusen have looked a different side under manager Gerardo Seoane as they appear to be running Bayern Munich close this season. They have suffered just one defeat this term and are level on 16 points with the champions at the top of the table.

Despite their fine start to the campaign, Bayer Leverkusen’s only defeat this season has come at home were they lost 4-3 to Borussia Dortmund.

Bayern Munich are coming off their first defeat of the season after 2-1 loss to Eintracht Frankfurt last time out in the Bundesliga. They failed to build on Leon Goretzka's first half opener and were breached twice by the visitors.

Despite suffering a defeat in their last fixture, Bayern Munich will still be feeling confident heading to Leverkusen. Julian Naglesmann’s men have a fine record on the road this season and have won their last five away matches across all competitions.

As expected, Bayern Munich are the leading scorers in the Bundesliga this season, led by Robert Lewandowski who has found the net seven times already.

Bayern Munich have the upper hand among the bookies and are priced at 13/20 by betway to win. A victory for Bayer Leverkusen is valued at 4/1 by William Hill while SBK is offering odds of 7/2 for a draw.

Bayern Munich often come out on top in this fixture and have won the last four matches against Bayer Leverkusen. They did the double over Leverkusen last season with Robert Lewandowski netting a brace in the 2-1 victory at BayArena.

Patrik Schick has impressed for Bayer Leverkusen this season and has found the net six times in seven matches. Bet365 has the Czech striker at 7/5 to score anytime on Sunday.

As always, Robert Lewandowski will be the one to watch for Bayern Munich as he looks to add to his seven goals this season. The Polish striker has scored three goals in his last two appearances against Bayer Leverkusen and is priced at 1/2 by Skybet to find the net.

Bayern Munich can also be tipped to earn a win and over 3.5 goals at 7/4 with bet365. Robert Lewandowski netted a brace in the last meeting with Bayer Leverkusen and can be backed to score two or more goals at 23/10 with Skybet.