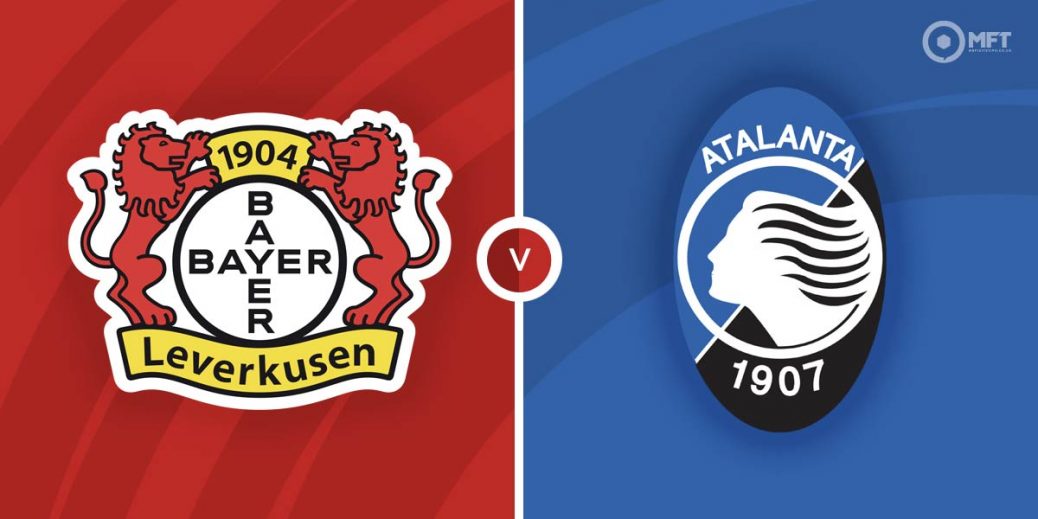 The Italians triumphed 3-2 in an entertaining first leg clash and the abolition of the away goal adds an extra dimension to this tie.

They defeated Celtic home and away to make it to this stage as they topped their Group Stage having also thrashed Real Betis.

Atalanta dropped into the Europa League after going out of the Champions League, arguably unluckily, and they beat Olympiakos home and away to make it here.

On Sunday they failed to break down Genoa at home and were also surprisingly held to a goalless draw.

And while it may seem strange talking about entertainment and goals when both sides failed to score at all in the weekend, that really should be put down as a temporary blip.

Yet it's a different matter to qualify, with Leverkusen 17/10 outsiders with Paddy Power to go through to the quarter finals and Atalanta odds-on at 4/9 to qualify.

Atalanta won that first leg 3-2 as can be seen below. That's been the only meeting between the sides.

Czech hitman Patrik Schick is injured with a calf strain and Moussa Diaby will be their key man. He netted in the first leg in Italy and is 9/4 with bet365 to net on Thursday.

Colombian striker Luis Muriel was the hero of the first leg with a double and has eight goals this season. He's 6/5 to add to his tally with bet365.

Goals will again be all the rage here and no wonder. Atalanta's goals rate in Europe this season is phenomenal. In 11 games in the Champions League and Europa League, they have scored in all of them and have netted two goals or more in an incredible ten of them.

They are 5/4 to continue that record of at least scoring twice with William Hill and that looks eminently backable.

There's every chance both sides will come out swinging again and the 11/4 with bet365 for both teams to score in the first half could easily land if they both go for it again.

This UEFA Europa League match between Bayer Leverkusen and Atalanta will be played on Mar 17, 2022 and kick off at 17:45. Check below for our tipsters best Bayer Leverkusen vs Atalanta prediction. You may also visit our dedicated betting previews section for the most up to date previews.