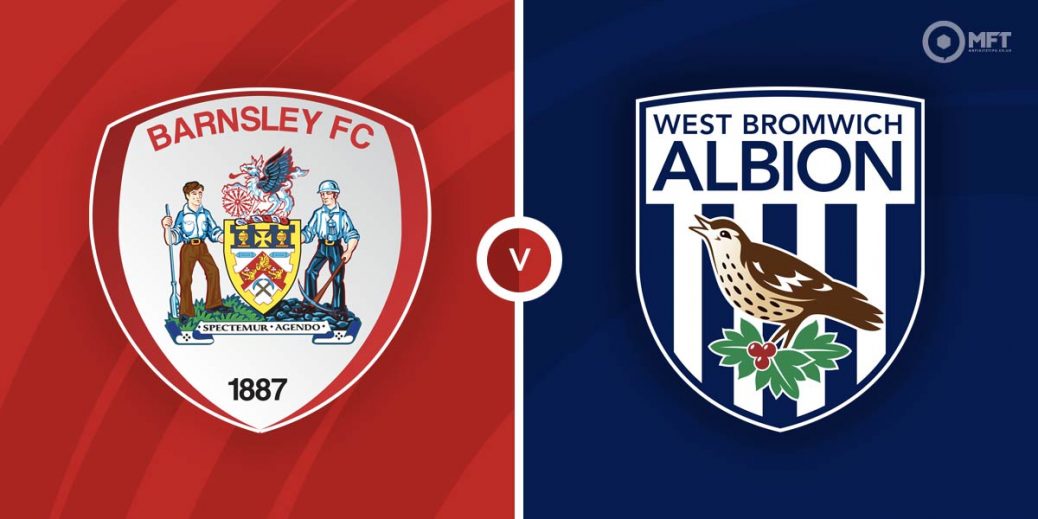 PROMOTION-CHASING West Brom travel to relegation-haunted Barnsley on Friday night, but this is the English Championship and nothing is ever as straightforward as it seems.

It's 23rd v 3rd in the table, but with it famously being a league where anyone can beat anyone, there's no chance the Baggies will treat this as a foregone conclusion.

On paper, it certainly seems an easy enough task for Valerien Ismael's side who are in decent form with two wins in a row.

However, they have an alarming tendency to slip up on the road – their four defeats this season have all been away from The Hawthorns.

But the Tykes are having a nightmare campaign anyway you look at it. Markus Schopp's side have won two games out of 22 in the league this season and although they were both at Oakwell, you're clutching at straws to take that as some kind of positive.

Barnsley are the lowest scorers in the league and they are up against the division's meanest defence. So whatever way you look upon it, it's hard to take positives if you are a Barnsley supporter.

West Brom are odds-on across the board, but SBK may have just crept close enough to evens at 13/16 to entice punters.

The sides last met in the Championship two years ago and there were draws in Yorkshire and Birmingham. Here's the 1-1 draw between the clubs at Oakwell.

However, there are real alarm bells for Baggies backers who like historical aspects of fixtures – West Brom haven't won at Oakwell in their last 18 visits – their last success was in 1947!

Cauley Woodrow is Barnsley's top scorer with four goals so far this season. He's 4/1 with Paddy Power to make it five on Friday.

Callum Robinson grabbed the winner for WBA in their last game against Reading and the Irish international has seven goals for club and counry so far this season. He's 9/5 with Ladbrokes to score on Friday night.

Even allowing for West Brom's appalling record at their least favourite ground and their odd slip-up away from home, they have to be backed at 13/16 to end that horror run against a team who are struggling badly.

However, it might not be by a wide margin given there have been under 2.5 goals in six of the Baggies' last seven games in the league and in the last three of Barnsley's home games.

This English Championship match between Barnsley and West Bromwich Albion will be played on Dec 17, 2021 and kick off at 19:45. Check below for our tipsters best Barnsley vs West Bromwich Albion prediction. You may also visit our dedicated betting previews section for the most up to date previews.