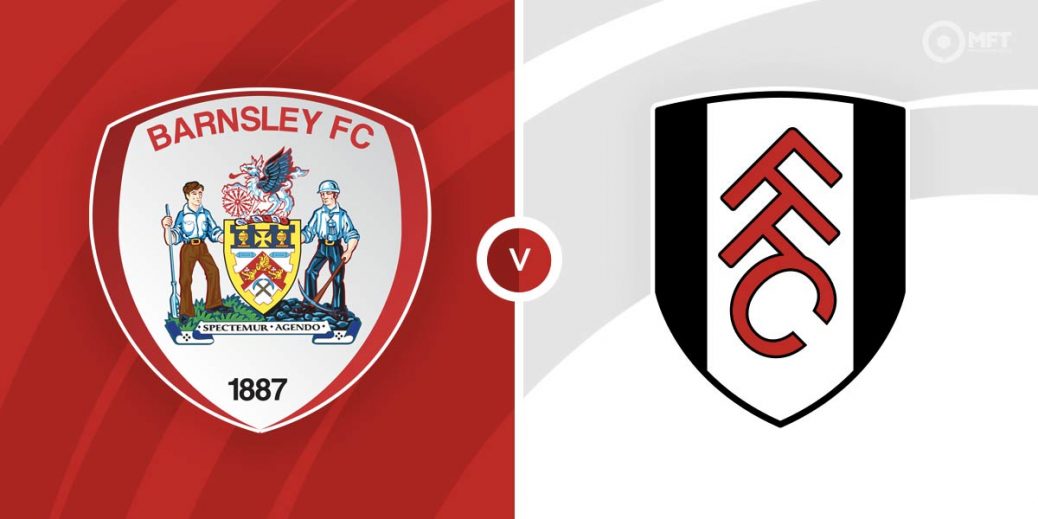 Fulham continue to inch ever closer to automatic promotion and travel to troubled Barnsley in their next English Championship fixture. There is a big gap in quality between both teams and the Cottagers are expected to be too strong for the relegation threatened hosts.

The season is slowly grinding to an end and matches are slowly running out for Barnsley who remain in the relegation zone. They are second from bottom, five points from safety and need a quick turnaround in fortunes in order to secure survival.

Barnsley had looked to be on the rise a few weeks back when they claimed successive wins over Hull City and Middlesbrough. However, they appear to have lost their way again, losing 2-0 to fellow strugglers Derby County before throwing away the lead in a 1-1 draw with Stoke City on Tuesday.

Fulham were superb in their midweek as they eased to a 5-1 victory at Swansea. Aleksandar Mitrovic opened the scoring while right-back Neco Williams grabbed a late brace to seal a comfortable victory.

The race for the Championship title appears to have become a procession as that win means Fulham have now opened up a 14-point gap at the top. They also appear to be brushing aside teams at the moment and have won their last four matches.

Fulham are just as imperious on their travels and are unbeaten in their last 10 away matches on the road. Marco Silva’s men have claimed eight wins in that run, including impressive 7-0 wins over Blackburn Rovers and Reading.

The bookies have Fulham as overwhelming favourites at 4/7 with bet365 while Barnsley are considered outsiders at 6/1 with Skybet. SBK is offering odds of 16/5 for a draw.

Fulham have a 6-4 edge with one draw from 11 previous matches with Barnsley. The Cottagers ran out 4-1 winners in the reverse fixture back in November with Aleksandar Mitrovic netting the opener.

Barnsley have had goal scoring problems throughout the season but Domingos Quina is often their most lively player. The attacker was on target last time out against Stoke City and is priced at 6/1 by bet365 to get on the score sheet.

Aleksandar Mitrovic appears unstoppable at the moment and was once again on target at Swansea on Tuesday. The Serbian striker now has a record 35 Championship goals this season and is priced at 5/6 by betfair to score anytime at Oakwell.

Fulham are the leading scorers in the Championship and with their attack seemingly unstoppable at the moment, a -1 handicap could be on the cards at 77/50 with Sporting Index. The reverse fixture produced over 3.5 goals and a repeat is priced at 11/5 with betfair.

Barnsley's backline do not appear well equipped to deal with Fulham’s impressive attack and as such the Cottagers could be tipped to score in both halves at 6/4 with SpreadEX.

This English Championship match between Barnsley and Fulham will be played on Mar 12, 2022 and kick off at 12:30. Check below for our tipsters best Barnsley vs Fulham prediction. You may also visit our dedicated betting previews section for the most up to date previews.