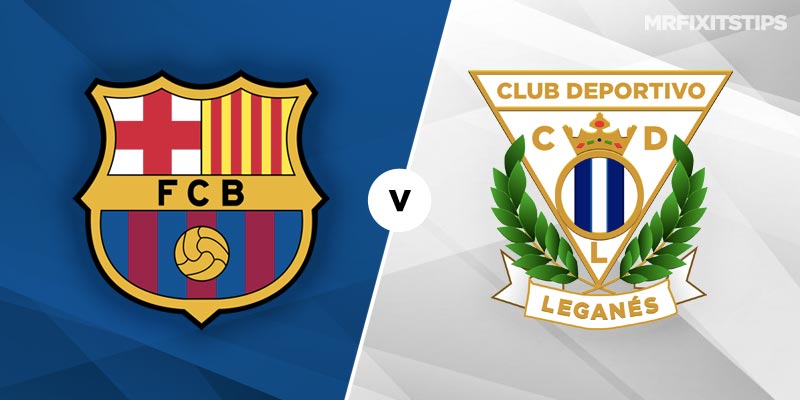 BARCELONA made a smooth return to La Liga action at the weekend and should have too much class for Leganes when they run out at an empty Nou Camp.

A trip to struggling Real Mallorca wasn't the toughest of assignments for Barca in their first game back but the Catalans were classy as they strolled to a 4-0 win.

I fancied Mallorca to score that night but the champions kept a clean sheet as well as rattling home four goals to bring up my tip of over 3.5 goals.

Indeed, the only thing that seemed to knock them off their stride was a pitch invader running on in what was supposed to be a closed-doors game.

He wore an Argentina shirt with “Messi” on the back and it was Barcelona's talisman who completed the scoring as they moved five points clear at the top for a few hours.

Real Madrid cut that deficit to two by beating Eibar on Sunday so the champions know they can't afford to take the foot off the gas.

And they should win with a bit to spare against a Leganes side who lost 2-1 at home to Valladolid on Friday to stay in the drop zone.

Leganes have just one win from their last six league games so it would be a huge shock if they took anything home from the Nou Camp.

Nobody is giving Leganes a prayer and they are as big as 20/1 for a win with Ladbrokes and Coral. Even the draw is 7/1 with most firms while Barcelona's best price is 1/6 with Genting.

Leganes lost 5-0 at the Nou Camp in the Spanish Cup back in January so if you want to boost those odds back a Barcelona win to nil at 3/4 with Sportingbet.

Leganes have only beaten Barcelona once in their eight meetings, a 2-1 triumph back in 2018. All the other games have ended in victories for Barca, including their two clashes this season.

The champions won 2-1 in Leganes then dished out that 5-0 thrashing on home soil in the Spanish Cup, with Messi netting a double (below).

Luis Suarez made his return from a long-term knee injury off the bench in Mallorca and looked sharp as he helped himself to an assist. But the Uruguayan (below) has always been about goals and is 4/5 with Ladbrokes to get one here.

That's not great value though so I'm drawn to the 27/5 that 888Sport are offering on Ivan Rakitic for a goal. The Croatian came on at half-time against Mallorca and should get another run out here.

If Leganes are to score it's likely to come from midfielder Oscar, who is their top scorer with eight goals. He has three in his last two games and also takes their penalties. Oscar is 4/1 with SkyBet for a Nou Camp goal.

Going for Barcelona goals looks the wisest option, given they smashed four at the weekend and hit five when Leganes last visited. Over 3.5 Barca strikes pays 2/1 with Coral and that looks pretty generous.

The Catalans are also 3/4 with William Hill to score in both halves and a tempting 3/1 with Skybet to score in the first 10 minutes. With Barcelona piling on the pressure I wouldn't be too surprised to see a penalty awarded and that's 9/5 with 888Sport.

This La Liga match between Barcelona and Leganes will be played on Jun 16, 2020 and kick off at 21:00. Check below for our tipsters best Barcelona vs Leganes prediction. 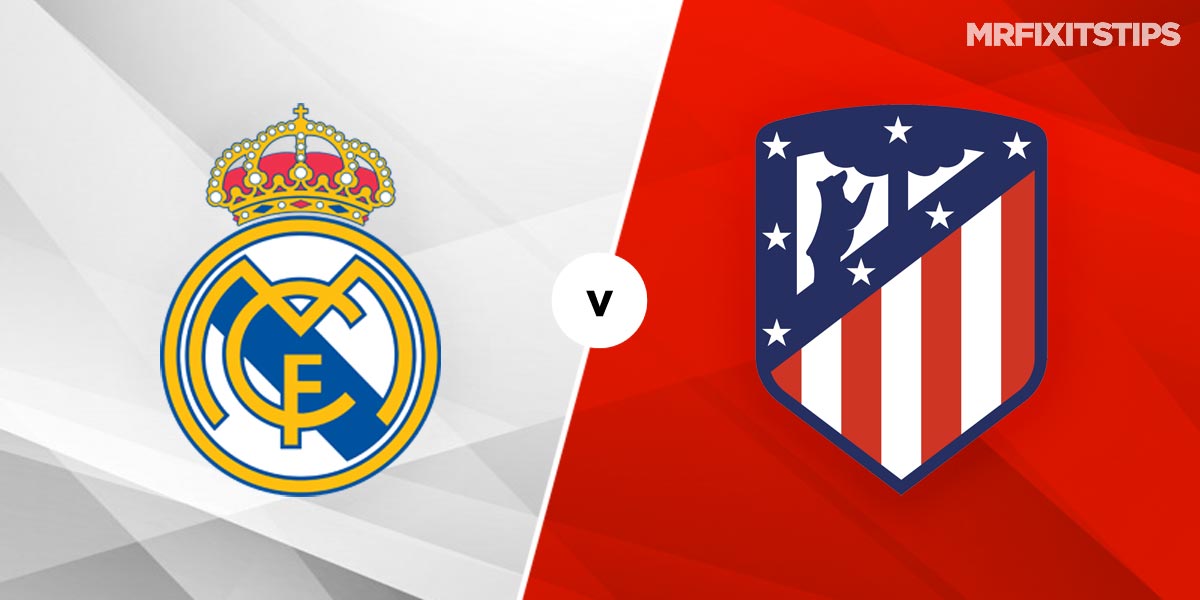 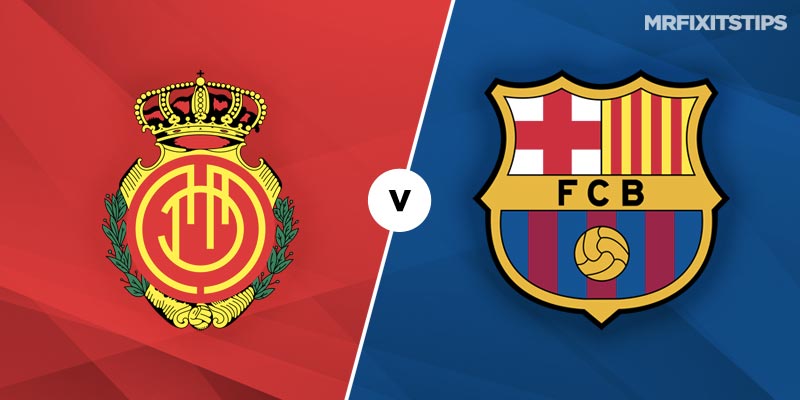