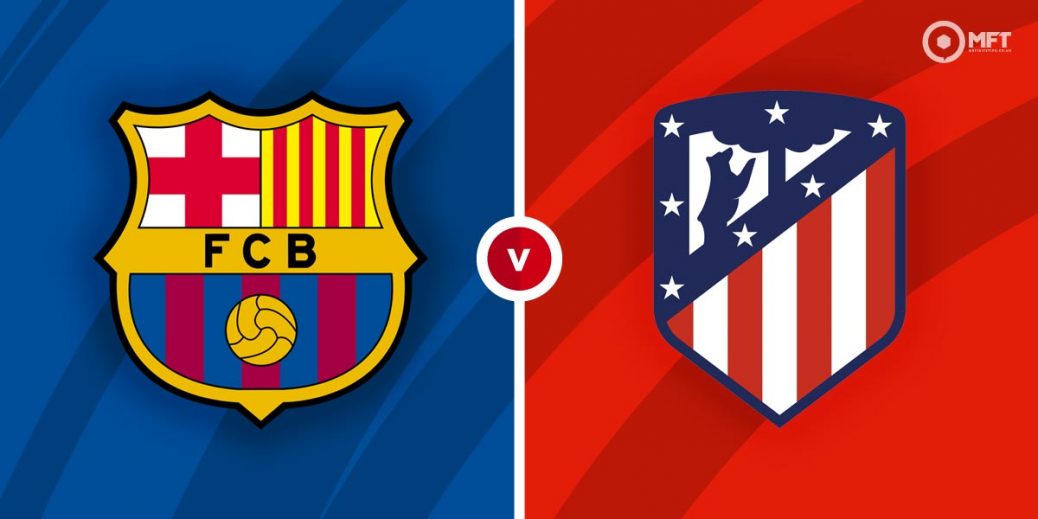 THE most exciting La Liga race for many a year enters a fantastic weekend when Barcelona host leaders Atletico Madrid on Saturday.
And if that's not enough for you, then we have Real Madrid and Sevilla clashing the following day with all four teams still in with a big chance of winning La Liga with four games left.
The Nou Camp clash is heavyweight stuff. Barca are two points behind Atletico and would overtake them with a win, but they are behind level-on-points Real Madrid on the head-to-head record, even though they have a better goal difference.
It's all set up to a tense encounter between two massive teams. Diego Simeone's side have led the league all season and know four wins will guarantee them the title, but winning at the Nou Camp is not an easy task.
For a Barca side generally perceived to have had a disappointing season, Ronald Koeman could yet win a league and cup double and yet he's under serious pressure.

Barca are odds-on favourites and the best price you will get for them is 5/6 with William Hills which will see plenty of takers. Atleti are 7/2 with Unibet which seems pretty disrespectful against a side top of the league. The draw is 53/20 with Tonybet.

Barcelona slumped to a 1-0 defeat at the Wanda Metropolitano in November thanks to a first half injury time goal from Yannick Carrasco. That ended an 11-match streak against Barca where they had failed to beat them in all competitions.

Antoine Griezmann has really come into form recently and has scored nine goals in his last 12 games for club and country. He'll be desperate to impress against his old club and is 15/8 with Unibet to score.
Luis Suarez has made it abundantly clear he didn't appreciate having time called on his Barcelona career last summer and he's on a personal crusade to prove that decision was wrong. He's a big game player and has 19 goals in 34 games this season. The 9/4 from Paddy Power on the Uruguayan to score looks fair.

Simeone is a master at having a plan to do what's necessary and it's hard to rush in on a Barca team at odds-on who have lost their three big league games this season home and away to Real Madrid and to Atletico.
So the 11/10 with 10Bet for the double chance of Atletico and the draw has a great chance, especially since Atletico are undefeated in 51 of their last 57 La Liga matches.
Barca have only managed to keep one clean sheet in their last eight games so the 23/10 with Unibet for Atletico to score two or more goals looks overpriced too.
In their last games, Barca managed one corner all game at Valencia and Atletico got at Elche – both lowly teams. So the under 8.5 corners with Boylesports at evens should land.

This La Liga match between Barcelona and Atletico Madrid will be played on May 8, 2021 and kick off at 15:15. Check below for our tipsters best Barcelona vs Atletico Madrid prediction. You may also visit our dedicated betting previews section for the most up to date previews.