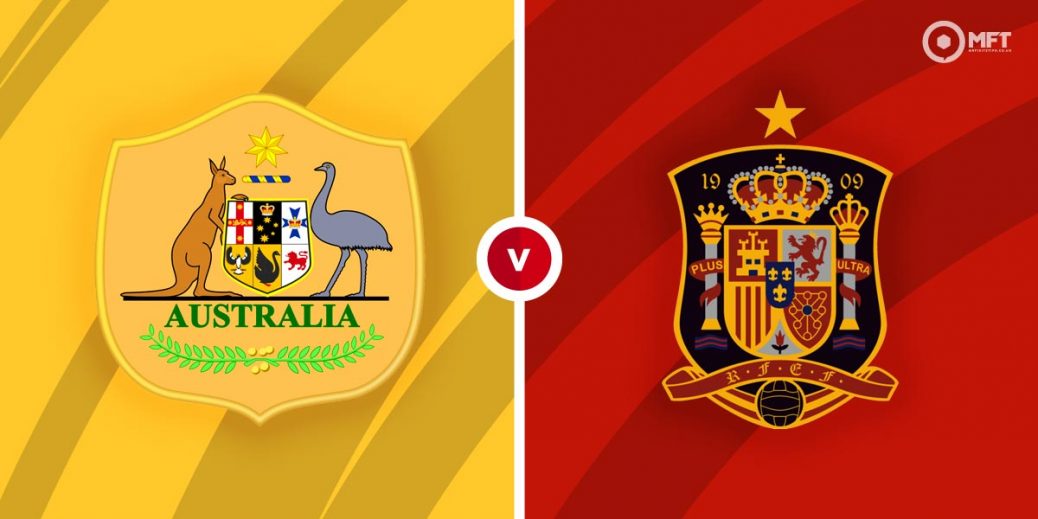 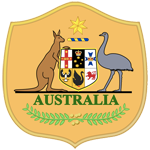 Spain face Australia in their second Group C fixture at the Tokyo 2020 men’s Olympic football tournament at Sapporo Dome as they look to bounce back form their opening day defeat. It should be a stern test against a dangerous Australian side but Spain's extra quality should give them the victory.

Australia were impressive in their opening fixture as they claimed a 2-0 victory over Argentina. They made a fast start and took an early lead through Lachlan Wales before Marco Tilio added the second, 10 minutes from time.

While manager Graham Arnold will be pleased with the result, his team's defending is likely to be a source of worry. They gave away a number of chances to the Argentines, who were wasteful in attack and also hit the woodwork.

The win against Argentina was the first in four matches for the Australians, who lost all their warm up matches prior to the Olympics. They have conceded eight goals in their last five matches and are likely to be given a stern test by the Spanish attack.

Spain failed to get past Egypt in their opening fixture in Tokyo and had to settle for a 0-0 draw. They dominated possession but failed to convert their chances with Dani Ceballos hitting the woodwork in the first half.

Despite the result against the Egyptians, Spain remain favourites to progress from the group and possibly reach the latter stages of the competition. They carry a major attacking threat and have the quality to go on a goalscoring blitz.

Captain Dani Ceballos picked up an injury against Egypt and is unlikely to play on Sunday. Much of the creative responsibility is likely to fall on the shoulders of Pedri while the trio of Dani Olmo, Marco Asensio and Mikel Oyarzabal will be looking to provide the cutting edge in attack.

Spain are considered favourites among the bookies with a home win priced at 2/7 by bet365. A victory for Australia is valued at 10/1 by the same firm, who are also offering odds of 17/4 for a draw.

The Spaniards are expected to bounce back from their opening day draw and should earn the victory in this one.

Both teams met at the 1996 Olympics in Atlanta with the Spaniard claiming a 3-2 victory.

Australia have already shown their attacking quality in the competition with Lachlan Wales and Marco Tilio already off the mark in the competition. Striker Mitchell Duke is also a threat for the Australians and all three men can help them score over 1.5 goals at 11/2 with bet365.

Dani Olmo, Mikel Oyarzabal and Marco Asensio are expected to carry the attacking threat for Spain on Sunday. With Pedri providing the creativity in midfield, the Spaniards will be hopeful of scoring over 1.5 goals at 4/9 with bet365.

Spain could be tipped to earn a win and over 2.5 goals at 20/21 with bet365 while they could also be tipped to score in both halves at evens with the same firm.

This Olympics match between Australia and Spain will be played on Jul 25, 2021 and kick off at 11:30. Check below for our tipsters best Australia vs Spain prediction. You may also visit our dedicated betting previews section for the most up to date previews.