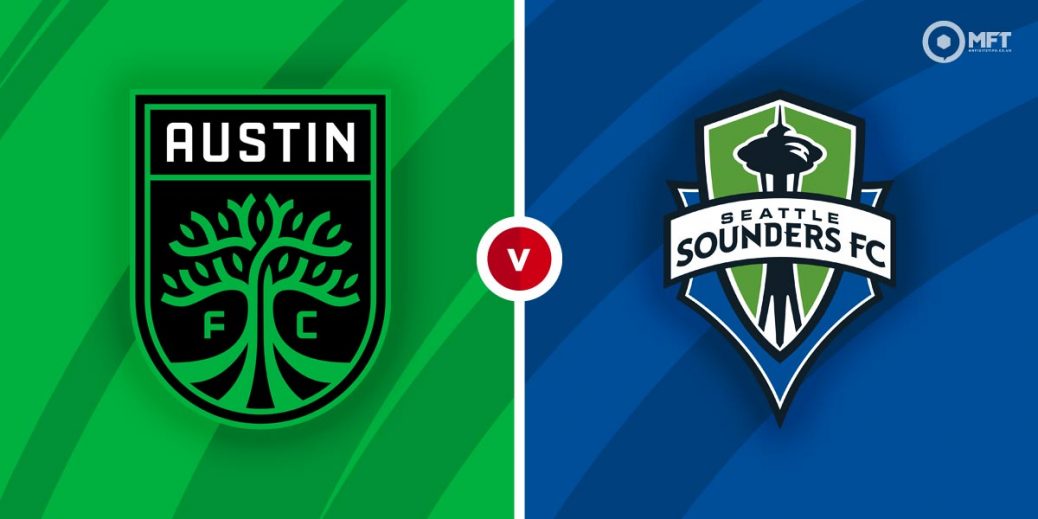 After suffering their first defeat of the season, Seattle Sounders will be targeting a quick return to winning ways as they travel to the Q2 Stadium for an MLS fixture against Austin. The Texas team have found things difficult this season and should be no match for Seattle.

Austin FC are coming off a 3-1 defeat against Mexican side Tigres UANL in a club friendly. It was the second straight defeat for the Texas side who were also beaten 2-0 at home by Los Angeles FC in their previous MLS fixture.

Joshua Wolff’s men have struggled on their MLS debut and are currently close to the bottom of the Western Conference. They have claimed just one win in their last 10 MLS matches, a run that includes 2-0 defeats to LA Galaxy and Minnesota United.
Austin have also failed to make their home matches count and are winless in three of their last four MLS outings at the Q2 Stadium.

Seattle Sounders were also beaten in their previous MLS fixture as they lost 1-0 to Minnesota United. They almost held on for a point and even had chances to score with Raul Rudiaz and Jimmy Medranda both missing opportunities before Minnesota struck the winner seven minutes from time.

It was the first defeat of the season for the Sounders, who will blame a lengthy injury list and international absences for the loss. They are still three points clear at the top of the Western Conference and will be targeting a swift return to winning ways.

Brain Schmetzer’s team have a good record on the road with three wins and a draw from their last five away matches. However, defending has been a problem with just one clean sheet in their last seven MLS fixtures.

Austin have been given the slight edge by the bookies with a home win priced at 7/5 by bet365. A victory for Seattle Sounders is valued at 19/10 by betfair, who are also offering odds of 5/2 for a draw.

Given Austin’s poor form this season, I am tempted to back a victory for Seattle Sounders.

There has been only one previous meeting between Austin and Seattle Sounders with both teams playing out a 0-0 draw in the reverse fixture back in May.

Raul Rudiaz is the top scorer for Seattle Sounders this season with 10 goals and could be worth a punt to score anytime at 7/5 with betway. The same firm has the striker at odds of 9/2 to score the first goal.

Given the attacking quality on both sides, goals can be expected in Friday’s clash. SBK has over 3.5 goals at odds of 23/12, over 2.5 goals is valued at 4/5 by William Hill, while Sporting Index is offering 13/20 for both teams to score.

Seattle Sounders could be backed to score first at 6/5 with betway while there are also likely to be goals in both halves at 4/5 with Sporting Index.

This MLS match between Austin FC and Seattle Sounders will be played on Jul 23, 2021 and kick off at 02:30. Check below for our tipsters best Austin FC vs Seattle Sounders prediction. You may also visit our dedicated betting previews section for the most up to date previews.