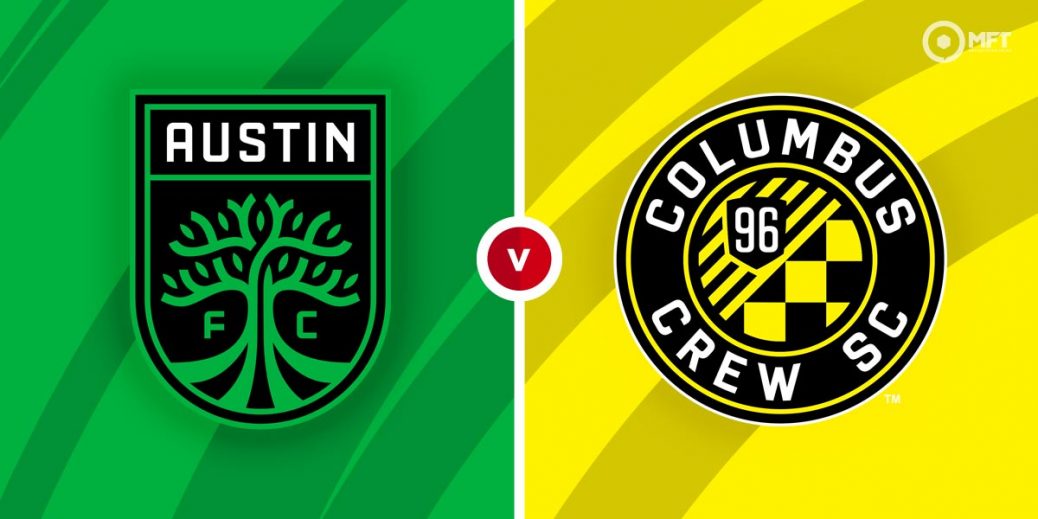 Austin FC are seeking their first home win of the season as they host Columbus Crew in an MLS fixture at the 02 Stadium. The Texas club have struggled in recent weeks and with Columbus also unconvincing on their travels, a draw looks to be on the cards.

Austin FC are coming off a 2-0 defeat at Minnesota United in their previous MLS fixture. A slow start saw them concede twice before 20 minutes and despite regaining their composure and creating several chances, they failed to find a way back into the contest.

It has not been the best debut campaign for Austin, who have failed to secure a victory since their early season blitz saw them win two of their opening three matches. They are currently on a seven-match winless run, although three of the last four have ended in draws, including a 0-0 stalemate against San Jose Earthquakes on the grand opening at the Q2 Stadium.

One positive for manager Josh Wolff is his team do not concede too many goals and will take confidence from clean sheets against top teams like Seattle Sounders and San Jose Earthquakes. However, they have struggled on the attacking front, failing to score in five of their last six matches.

Columbus Crew are also coming off a 1-0 at Philadelphia Union last time out in the MLS. Despite seeing more of the ball, they never looked threatening in attack and finished with just two attempts on target.

It was a defeat that snapped their recent momentum which saw them win their three previous matches. They have dropped to fifth on the table with 14 points and could find themselves out of the playoff places with a defeat on Monday as fast rising New York Red Bulls are just two points behind.

The defeat to Philadelphia is a pointer to their poor away form this season as they head to Austin with just one win in their last six away matches in all competitions. Caleb Porter’s men have also struggled in attack on their travels, failing to score in five matches in that run.

The bookies are split on this one with Austin priced at 27/17 by Vbet to win while a victory for Columbus Crew is valued at 15/8 with betway. A draw is set at odds of 23/10 betfair.

There appears to be little to split both teams and a draw looks to be the most likely outcome here.

This will be the first ever meeting between Austin FC and Columbus Crew.

Austin will hope to take confidence from their shutouts against San Jose Earthquakes and Seattle Sounders. Julio Castante and Matt Besler partnered in Central defence in both matches and will be hopeful of keeping a clean sheet at 9/4 with Sporting Index.

Given their attacking problems on the road, Columbus Crew will be keen to avoid defeat by maintaining their discipline at the back. Josh Williams and Jonathan Mensah are their preferred central defensive pairing and are likely to keep a clean sheet at 5/2 BoyleSport.

Austin and Columbus Crew have both endured attacking problems this season and are likely to serve up a low scoring contest Monday. Under 2.5 goals is priced at 6/7 by Vbet who is also offering 23/20 on both teams to not score.

Only one team could be backed to score at 29/20 with Sporting Index, who are also offering 17/2 on nether team to score. A half time draw could also be on the cards at 15/13 with Vbet.

This MLS match between Austin FC and Columbus Crew will be played on Jun 28, 2021 and kick off at 01:00. Check below for our tipsters best Austin FC vs Columbus Crew prediction. You may also visit our dedicated betting previews section for the most up to date previews.