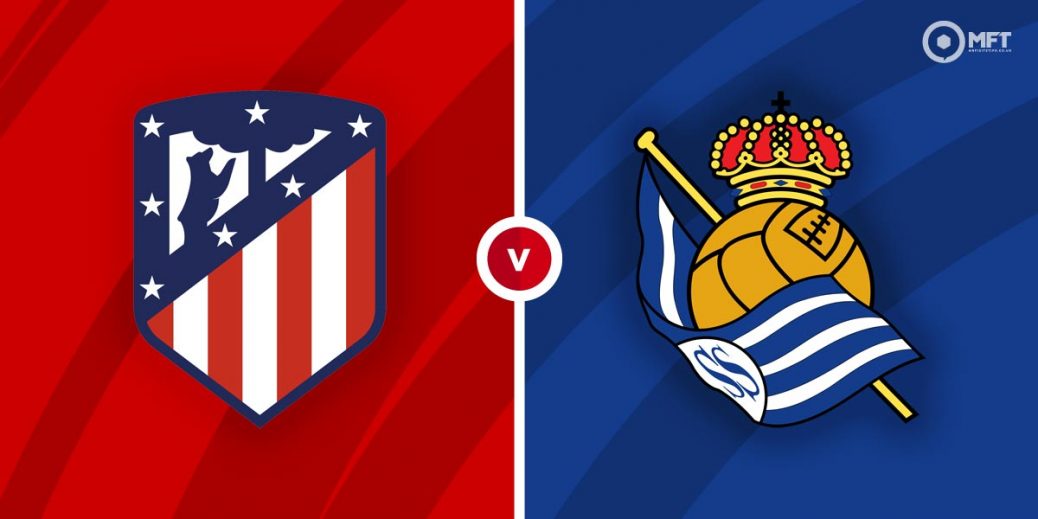 ATLETICO MADRID came through La Liga's bumper weekend unscathed and still two points clear at the top after they gained a goalless draw at Barcelona and Real Madrid and Sevilla shared a four-goal thriller.
And the title is very much the capital club's to lose with three very winnable games left for them, starting with a visit from Real Sociedad on Wednesday.
Atleti also has another home game against Osasuna before an away game at Valladolid and it's no wonder they are odds-on at around 4/5 generally to win their first title for seven years.
But pressure can make teams react in different ways and fifth place Real Sociedad represent a very tricky match for the hosts.
The Basques still have work to do to secure a Europa League spot and will be desperate to pick up some points at the Wanda Metropolitano.
However, Atletico know what to do to get themselves over the line and aren't expected to slip up here.

How do bookies view it

Atletico are 8/11 with Unibet which is probably better than expected for punters especially for a team who are going for the title.
Sociedad are 43/10 to pull of a shock in the Spanish capital with Tonybet and the draw is 13/5 with Betfred.

Atletico won 2-0 in San Sebastian in December thanks to goals from Mario Hermoso and Marcos Llorente. The hosts have won six and drawn the other game in the last seven meetings at home.

Argentinian hitman Angel Correa started up front against Barca at the weekend and although he drew a blank there, he's scored three in his last five games. He's 14/5 with BetVictor to net anytime.

Swedish ace Alexander Isak has enjoyed an outstanding season for Sociedad – he's netted over a quarter of the club's goals in La Liga this season. He's 23/10 with 888Sport to score on Wednesday.

No team has a better home record than Atletico. They've won 13 out of 17 and have only lost once – a surprise loss to Levante in February. Sociedad have lost five times on the road this season and with what's at stake, it's hard to see anything other than a professional job from Diego Simone's men.
They're not exactly free-scoring of course and have only netted two in their last three games, but they do boast the best defence in the league by some margin, with Sociedad fifth. It points to another low scoring home win.
The 13/5 for a home win and under 2.5 goals with bet365 has to have a real chance, as does the 9/5 with Sport Nation for the hosts to win to nil. For a long shot, how about 1-0 to Atletico at 11/2 with BetVictor.