A WAR of attrition seems more likely than a goal-laden classic when these two sides lock horns in the last 16 first leg.

There's plenty of similarities between this pair of Euro heavyweights. Both are underpinned by a solid defence and spearheaded by a world-class striker, with Antoine Griezmann leading the Atletico charge and former Real Madrid striker Cristiano Ronaldo back to haunt his old rivals in a Juve shirt.

Juve have Serie A virtually sewn up already this season thanks to their 13-point lead and Atletico are unlikely to reel in La Liga leaders Barcelona. So finally getting their hands on Europe's most prestigious silverware is the main focus in each camp as they approach this tie and Atleti have extra incentive with the final being held at their Wanda Metropolitano stadium.

Atleti's success has been built on their home form and they've lost just one of the last 17 on their own patch. They won all three games at the Wanda in their group to qualify as runners-up but emerged victorious in just one of three away games and were thumped 4-0 at Dortmund.

Atleti haven't quite looked the force of old this term – last weekend's 1-0 success at struggling Rayo Vallecano followed back-to-back defeats – and their away form was been a real weak point so they'll be desperate for a first-leg advantage to take to Turin.

Juve, though, will be content to play for a point in confidence of finishing the job in Italy and in a game so close to call I like the draw at 21-10 with BetVictor.

The Italians topped their group but defeats at home to Man United and away to Young Boys showed Max Allegri's side are prone to costly lapses in concentration.

Juve have recovered from a recent stumble – crashing out of the Coppa Italia 3-0 at Atalanta and drawing 3-3 at home to Parma – by racking up successive 3-0 wins and in Ronaldo they have a man for the big Champions League occasion.

The Portuguese striker is aiming to mark his first season in Italy by lifting the Euro crown for a fourth straight year after a hat-trick of successes with Real.

He comes alive on the Euro stage and is 2-1 at Unibet to add to his impressive haul of Champions League goals tonight and 9-2 favourite at Paddy Power to break the deadlock.

Griezmann, who bagged the weekend winner, is Atleti's go-to guy for goals and chalked up at 11-2 by Paddy Power for the opener and 21-10 at Betfair to strike any time.

Expect a cagey first leg here with four of 16 at home for Atleti in the Champions League having gone under 2.5 goals.

Under Simeone they have played 29 in this competition at home, winning 22 with 17 of those to nil, while Juve will set their stall out to defend with centre-back pairing Giorgio Chiellini and Leo Bonucci back to full fitness.

It could well be a feisty affair with both sides no strangers to a rugged style of play and German ref Felix Zwayer having shown seven cards in each of his three Champions League assignments this season.

So combine goals and cards by taking a bet365 Bet Builder with under three goals and at least one card per team while a 0-0 half-time stalemate at 11-8 with Betway can also give a run for our money.

This UEFA Champions League match between Atletico Madrid and Juventus will be played on Feb 20, 2019 and kick off at 20:00. Check below for our tipsters best Atletico Madrid vs Juventus prediction. 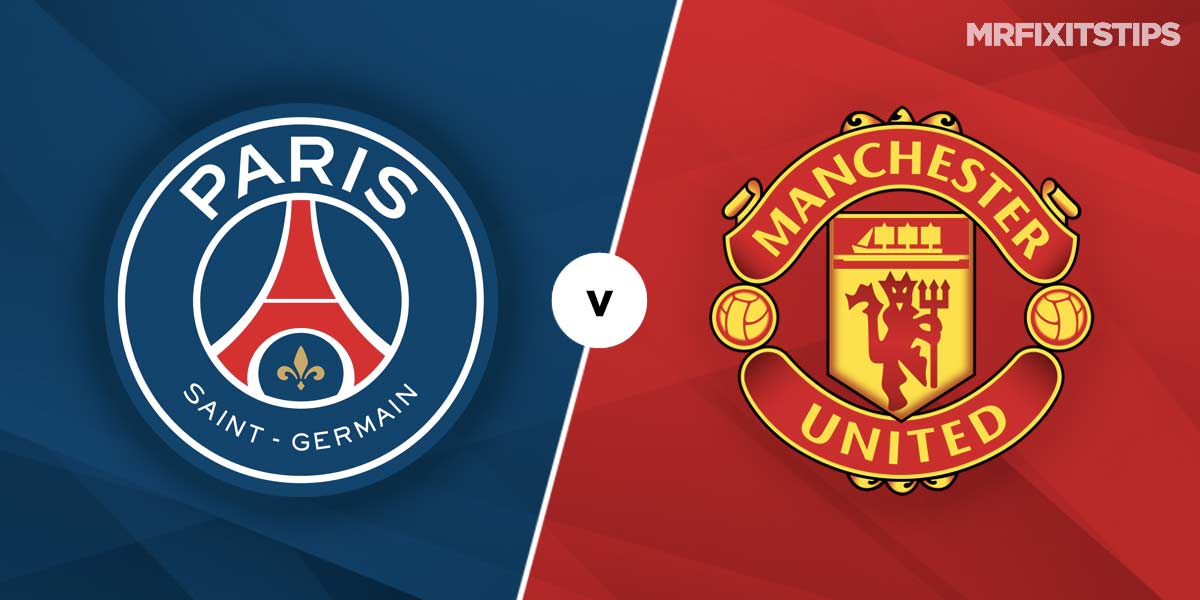 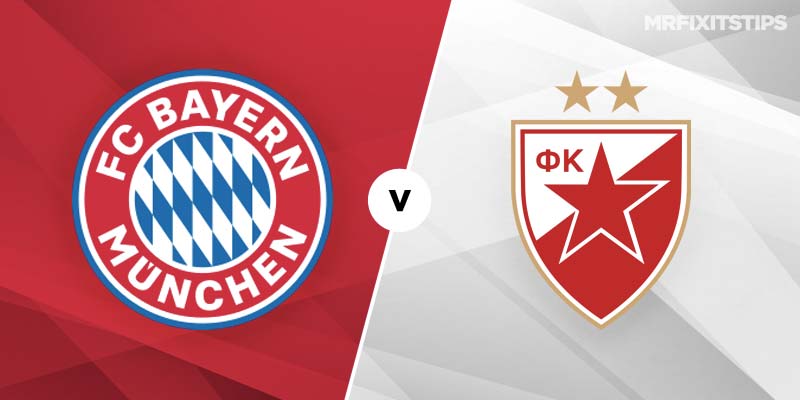