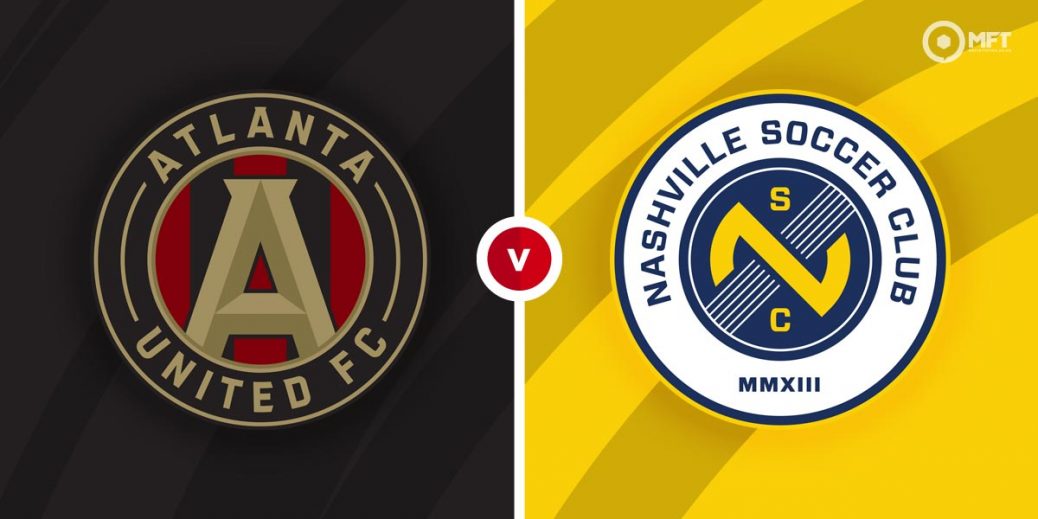 Atlanta United are seeking their second win of the season as they welcome Nashville to the Mercedes-Benz Stadium for an MLS clash. Both teams have recorded too many draws this season and Saturday’s match looks set to follow a similar pattern.

A late Josef Martinez penalty salvaged a draw for Atlanta United against Seattle Sounders last time out in the MLS. They fell behind early in the contest and laboured for much of the game before Martinez levelled four minutes from time.

Manager Gabriel Heinze has made Atlanta United hard to beat, although they are still seeking their second win of the season. They have been hampered by too many draws, playing out three in their last four matches.

Since conceding three goals against Philadelphia Union in their opening fixture, Atlanta United have found a way to tighten up at the back. They have not conceded more than once in each of their last four matches and kept a clean sheet in their previous home fixture.

Randall Leal’s first half effort was the difference as Nashville earned a 1-0 victory over Austin in their previous MLS fixture. It was another solid defensive display as they restricted the Texas based club to just one attempt on target in 90 minutes.

It was only the second win of the season for Nashville, who have also been plagued by draws this season. Although they remain one of two unbeaten teams in the Eastern Conference, four of their six matches have ended in stalemates.

Defending is a major part of manager Gary Smith's style and Nashville are often hard to break down. They travel to the Mercedes-Benz Stadium with clean sheets in their last four matches.

The bookies have Atlanta United as favourites with a home win priced at 6/5 by betfair. The same firm is offering 12/5 on Nashville to win while a draw is set at odds of 5/2 by betfair.

With both teams looking evenly matched at the moment, a draw looks the most likely outcome on Saturday.

Atlanta United have a slight edge with two wins from three previous matches. Nashville have claimed just one win which was a 4-2 victory in the most recent meeting between both teams.

Atlanta United are usually solid in defence and kept a clean sheet in their last MLS fixture. Alan Franco and Miles Robinson often feature at centre back and will be hoping for another clean sheet at 19/10 with Sporting Index.

Nashville have looked tight at the back this season, keeping clean sheets in their last four matches. Walker Zimmerman and David Romney featured in central defence against Austin and will have eyes on another clean sheet at 11/4 with Sporting Index.

With Saturday’s clash looking like a battle of tight defences, under 2.5 goals could be worth a punt at 11/14 with Vbet. Both teams could be backed to not score at evens with betfair while tipping neither team to score could be an attractive proposition at 9/1 with Sporting Index.

A halftime draw could also be on the cards at 9/8 with Vbet.

This MLS match between Atlanta United and Nashville will be played on May 29, 2021 and kick off at 20:30. Check below for our tipsters best Atlanta United vs Nashville prediction. You may also visit our dedicated betting previews section for the most up to date previews.