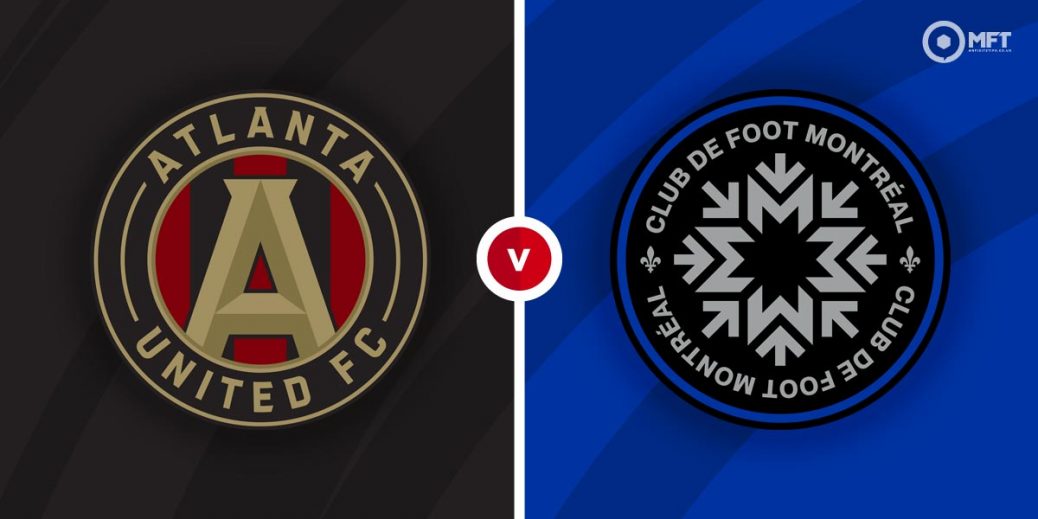 After playing on the road in their last two fixtures, Atlanta United return to the Mercedes-Benz Stadium for an MLS clash against Montreal Impact. Montreal are often a tricky side to face but Atlanta are usually solid at home and should have the edge here.

Atlanta United earned a 1-1 draw at Inter Miami in their previous MLS fixture. They attempted to hold on to an early effort from Josef Martinez but were pegged back midway through the second half.

Gabriel Heinze will be pleased to return to the Mercedes-Benz Stadium After playing on the road in their last two MLS outings. The manager will also be happy to have striker Josef Martinez back among the goals after sitting out the entire 2020 season with an ACL injury.

Atlanta United often do their best work at the Mercedes-Benz Stadium and have won seven of their last eight home matches across all competitions. They claimed a 3-1 victory over Chicago Fire in their first home fixture of the season.

Montreal Impact are coming off a surprise 2-0 victory at Inter Miami last time out in the MLS. A first half brace from Bjorn Johnsen was enough to earn them the win as they restricted the hosts to just one attempt on target.

It was the first win for Montreal since their 4-2 victory over Toronto in their opening fixture of the season. The result was enough to take Wilfried Nancy’s men to the top of the Eastern Conference, level on eight points with New England.

Despite their solid start to the season, Montreal’s form on their travels has been slightly patchy with one win from their last four away matches, stretching back to last season. They suffered a 2-0 defeat at Vancouver Whitecaps prior to the win against Inter Miami.

Atlanta United are considered favourites among the bookies with a home win priced at 4/6 by Skybet. A victory for Montreal Impact is valued at 4/1 by William Hill while a draw is set at odds of 16/5 by bet365.

With Montreal looking slightly unconvincing on their travels, I am tempted to lean towards a win for Atlanta United.

Atlanta United have a 4-1 advantage from six previous matches against Montreal. There has been just one draw between both teams which came in the most recent meeting back in 2019.

With Josef Martinez slowly returning to fitness, Atlanta United will be hoping the striker can continue his scoring form. Bet365 has the Venezuelan at 4/6 to score anytime while also offering 26/10 for the first goal.

Bjorn Johnsen could be worth keeping an eye on for Montreal Impact following his brace last time out. The Norwegian striker is priced at 9/4 to score anytime by bet365, who is also offering odds of 8/1 for the first goal.

Atlanta United and Montreal Impact have quality in attack and both teams are likely to score at 4/6 with William Hill. Over 3.5 goals could also be considered at 6/4 with bet365 while over 2.5 goals is valued at 8/13 with William Hill.

Atlanta could also be tipped to score in both halves at 6/4 with William Hill while they are also likely to earn a halftime win at 5/4 with bet365.