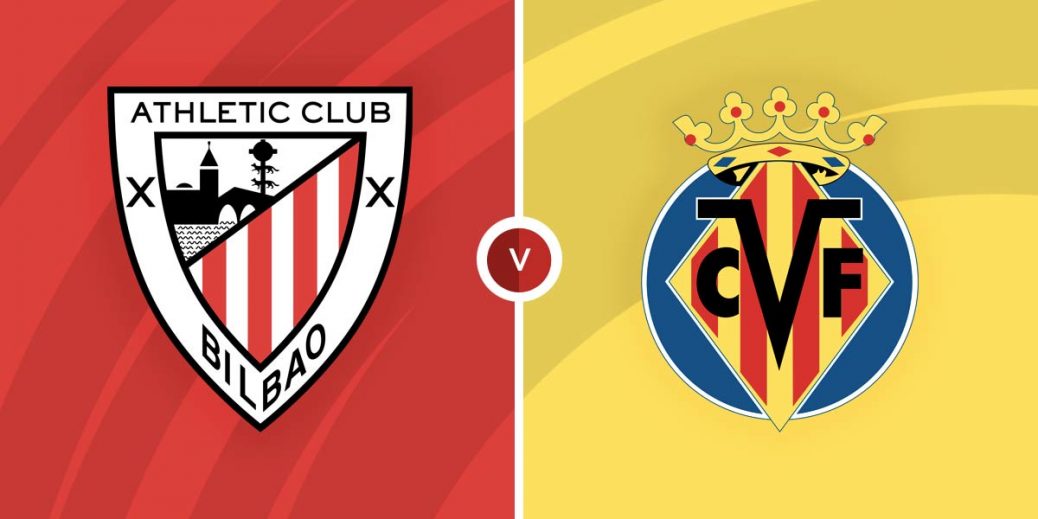 Fresh from their impressive Champions League away victory, Villarreal are on the road once again, this time they travel to San Mames for a La Liga fixture against Athletic Bilbao. Both teams appear evenly matched at the moment and look set to cancel each other out for a draw.

Athletic Bilbao are coming off a 1-0 victory against Alaves last time out in La liga. Raul Garcia struck the only goal just before the break.

Marcelino's men are unbeaten in seven of their last eight matches, although four of those fixtures have ended in draws. They are just inside the top 10, three points off Rayo Vallecano in the final European spot.

Athletic Bilbao also have a solid record at home and are unbeaten in three of their last four matches at San Mames. They have not been convincing at the back and have conceded in two of their last three La Liga matches.

Villarreal suffered a 2-1 defeat to Osasuna last time out in La Liga with Gerard Moreno getting their only goal. They bounced back in fine style in midweek, claiming a 4-1 Champions League victory away at Young Boys with Moreno once again on target.

It has not been a smooth campaign for Villarreal, who are currently in the bottom half of the table, although they are just two points behind eighth placed Bilbao. Unai Emery’s men head into Saturday’s clash unbeaten in seven of their last eight La Liga matches.

Villarreal have been the draw experts on the road this season having been held in their last four away matches in La Liga. Among those results is a 2-2 draw away at champions Atletico Madrid.

Villarreal have a 17-13 advantage with 14 draws from 44 previous matches against Athletic Bilbao. Four of the last five fixtures have ended in stalemates, including a 1-1 draw in the last meeting at San Mamez back in February.

Inaki Williams often carries the attacking threat for Athletic Bilbao and has scored twice in La Liga this season. Paddy Power has the striker at 11/4 to score anytime on Saturday.

Gerard Moreno has scored in his last two matches and will be the one to watch for Villarreal. The striker was also on target in the last fixture against Athletic Bilbao and is backed at 11/5 by Vbet to find the net on Saturday.

There has been BTTS in the last two matches between Athletic Bilbao and Villarreal and Saturday’s clash could be tipped to follow a similar pattern at 10/11 with William Hill. Villarreal opened the scoring on their last visit to San Mames and can be backed to score first at 13/10 with bet365.

The second half can also be picked as the highest scoring half at 6/5 with Paddy Power as both teams tend to get more goals after the break.

This La Liga match between Athletic Bilbao and Villarreal will be played on Oct 23, 2021 and kick off at 20:00. Check below for our tipsters best Athletic Bilbao vs Villarreal prediction. You may also visit our dedicated betting previews section for the most up to date previews.