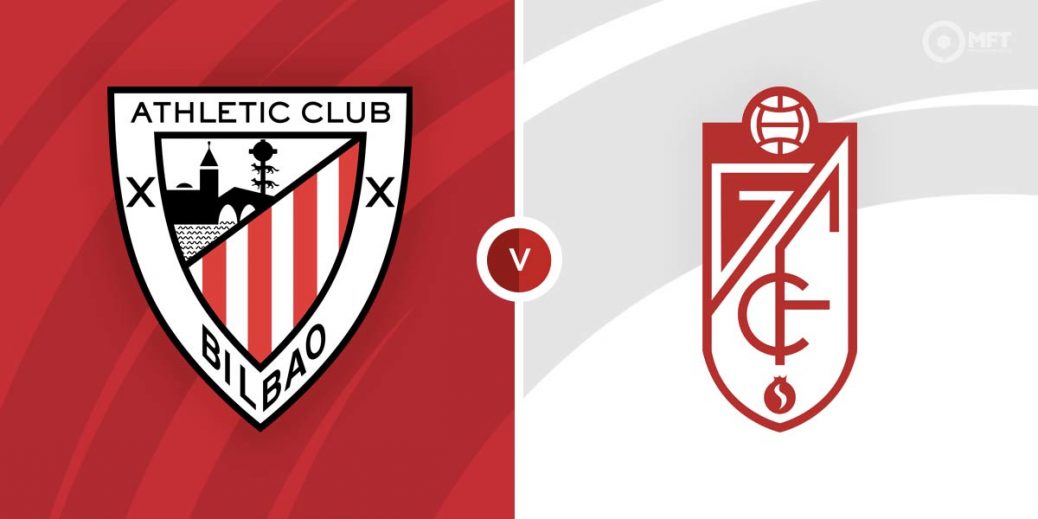 Athletic Bilbao will be aiming to snap out of a four-match winless run when they host Granada in a Friday night La Liga fixture. Despite their recent struggles, Bilbao still have a good record at home and will fancy their chances against the struggling visitors.

Athletic Bilbao are going through a rough patch at the moment as they are winless in their last four matches. However, they have played out three draws in that run, including a 0-0 scoreline at Levante in their previous fixture.

Defending has been a big problem for Athletic Bilbao as they have struggled to maintain their discipline at the back. They head into Friday’s clash with just one clean sheet in their last five La Liga matches.

Having been on the road three times in their last four matches, manager Marcelino will be pleased to be back at San Mames. Bilbao often do their best work in front of their fans and have won two of their last three home matches.

It has been a poor campaign in general for Granada, who have claimed just two wins from 13 La Liga matches this season. They are down in 17th on the table, level on 11 points with Elche in the relegation zone.

Granada have lost six times already this season and travel to Bilbao off the back of successive defeats. They were beaten 4-1 by Real Madrid in their previous fixture with Luis Suarez getting what turned out to be a mere consolation in the first half.

Roberto Moreno’s men are just as poor on their travels and have claimed just one away win this season. They lost 2-0 to Espanyol in their previous fixture on the road.

Athletic Bilbao have the upper hand among the bookies at 61/100 with novibet while an unlikely victory for Granada is priced at 29/5 by SBK. Vbet is offering odds of 16/5 for a draw.Head to head

Athletic Bilbao have an 8-7 edge with three draws from 18 previous matches against Granada. They claimed a 2-1 victory in the last meeting between both teams back in March.

Athletic Bilbao have multiple goal threats but Raul Garcia has been particularly impressive at home lately. The midfielder has found the net in two of his last three matches at San Mames and is priced at 15/8 with Skybet.

Luis Suarez remains the biggest attacking threat for Granada and has scored four times in La Liga this season. The striker has also found the net in two of his last three appearances and is priced at 10/3 by bet365 to get on the score sheet.

There has been BTTS in five of Athletic Bilbao’s last eight La Liga matches and a repeat is priced at 6/5 by betway. Both teams have produced over 2.5 goals in their last three meetings and a similar outcome is priced at 19/17 with SBK.

Athletic Bilbao can also be tipped to earn a win and over 2.5 goals at odds of 17/10 with betway.

This La Liga match between Athletic Bilbao and Granada will be played on Nov 26, 2021 and kick off at 20:00. Check below for our tipsters best Athletic Bilbao vs Granada prediction. You may also visit our dedicated betting previews section for the most up to date previews.