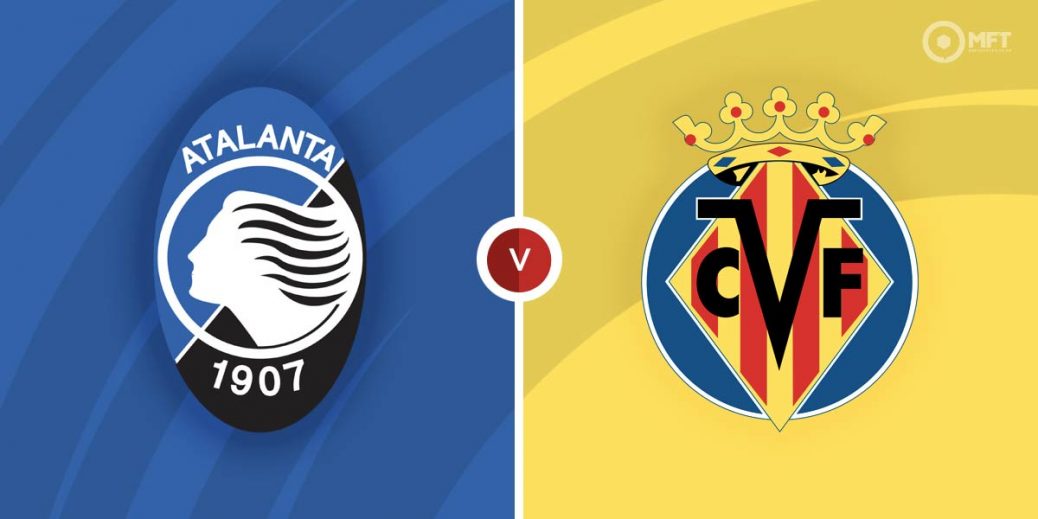 A HUGE winner-takes-all clash in Italy sees Atalanta host Villarreal as they battle it out for the runners-up spot in their Champions League group behind Manchester United.

Currently, the Spaniards have a one-point advantage over their hosts and Villarreal will qualify if they avoid defeat in Bergamo. Atalanta need to win and can even be caught for third if they lose and Young Boys defeat Manchester United in the other fixture.

Atalanta have been in fine form. Their exciting 3-2 with at Napoli on Saturday night was their third in a row in all competitions and fifth in a row in Serie A and they face Verona in Serie A in their next fixture on the Sunday.

Villarreal have been a major let-down this season and sit in a disappointing mid-table slot in La Liga. Their 1-0 defeat at Sevilla on Saturday means they have won just three games in La Liga all season and have lost three of their last four games They will be looking for a Champions League run to raise morale and seem better equipped to Europe than domestic football at the moment.

The sides fought out an entertaining 2-2 draw in Spain in September as can be seen below. That's been their only meeting.

Mario Pasalic has been in terrific form for Atalanta this season and his recent hat-trick against Venezia was his seventh goal in his last seven games. He's 10/3 to score with bet365

Paco Alcacer will be required to step it up with Villarreal's No.9 having scored only two goals all season. He's 21/10 with bet365 to score in Italy.

On league form there is only one winner with Atalanta flying in Italy and Villarreal having a really miserable season in Spain. And although Villarreal appear to raise their game hugely in Europe, it's impossible not to fancy a home win strongly.

Atalanta have scored in every game, bar one this season and that was on the second game of the season. They usually score at least two – the only game in the last matches where they only scored one was at Juventus…which they won 1-0. The 4/6 with William Hill isn;t great, but you would be hard pushed to find a more solid investment.

They've scored ten and conceded ten in their five games, soi over 2.5 goals and a home win at 6/4 with bet365 seems to have a good chance.

This UEFA Champions League match between Atalanta and Villarreal will be played on Dec 9, 2021 and kick off at 18:00. Check below for our tipsters best Atalanta vs Villarreal prediction. You may also visit our dedicated betting previews section for the most up to date previews.