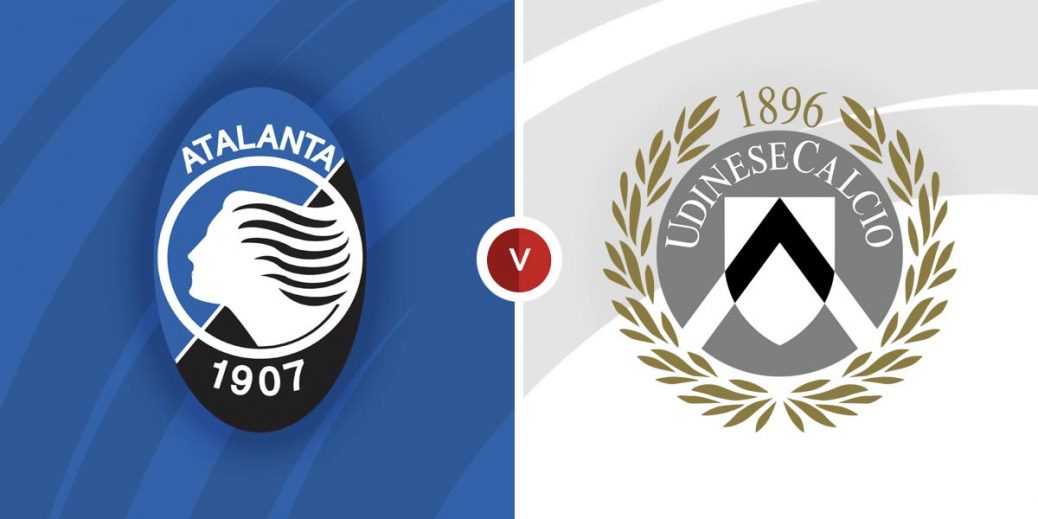 Atalanta host Udinese in an Italian Serie A fixture at Gewiss Stadium with both teams trying to find their rhythm following mixed starts to the season. The hosts have fared slightly better than their visitors and should edge this one.

Given the open nature of Serie A this season, Atalanta would have hoped to be challenging further up the table. However, things have not gone according to plan for the Bergamo club who are currently sixth on the table.

Although Atalanta are 10 points off the pace, it is still early days in the season and manager Gian Piero Gasperini will believe they can turn their fortunes around. They have shown flashes of their quality and have lost just once in their last five Serie A matches, claiming three wins in that run.

Atalanta will be feeling confident heading into Sunday’s clash following a 4-1 victory over Empoli last time out in Serie A with Josip Ilicic and Duvan Zapata among the goals. However, their defence remains a problem which was highlighted when they threw away a two-goal lead in a 3-2 defeat to Manchester United in the Champions League on Wednesday.

Udinese are coming off a 1-1 home draw with Bologna in their previous Serie A fixture. They attempted a late fight back after going behind but failed to add to Beto's equaliser eight minutes from time.

It has been a mixed start to the season for Udinese, who are barely clinging to 10th place on the table. Luca Gotti’s men are winless in their last five Serie A matches and could slip into the bottom half of the standings if results do not go their way this weekend.

One problem for Udinese is their leaky defence which has conceded 10 goals in their last five Serie A matches. At the other end of the pitch, they will have to make do without attacking midfielder Roberto Pereyra, who misses out after getting a red card against Bologna.

The bookies have Atalanta as overwhelming favourites at 23/50 with novibet while a win for Udinese is priced at 15/2 by William Hill. A draw is set at odds of 21/5 by SBK.

Atalanta have the upper hand in recent meetings with six wins and a draw from the last seven matches against Udinese. The Bergamo club claimed a 3-2 victory in last season’s fixture at Gewiss Stadium with Luis Muriel and Duvan Zapata getting their goals while Roberto Pereyra and Jens Stryger Larsen were on target for Udinese.

Duvan Zapata has four goals in six appearances for Atalanta this season and has found the net in his last two Serie A matches. The Colombian striker was on target in this fixture last season and is priced at 19/20 by Betfred to score on Sunday.

Beto has been in good form for Udinese in recent weeks, scoring in his last two Serie A matches. The Portuguese forward is priced at 17/5 Sporting Index in the anytime goalscorer market.

There were over 4.5 goals in the last meeting between Atalanta and Udinese and a similar outcome is priced at 18/5 with BetVictor. Over 3.5 goals could also be considered at odds of 7/5 with SBK.

Atalanta scored in both halves in the win over Empoli and could be set for a repeat at 21/20 with BoyleSports. The Bergamo club could also be tipped to earn a win and over 3.5 goals at 21/10 with Paddy Power.

This Serie A match between Atalanta and Udinese will be played on Oct 24, 2021 and kick off at 11:30. Check below for our tipsters best Atalanta vs Udinese prediction. You may also visit our dedicated betting previews section for the most up to date previews.