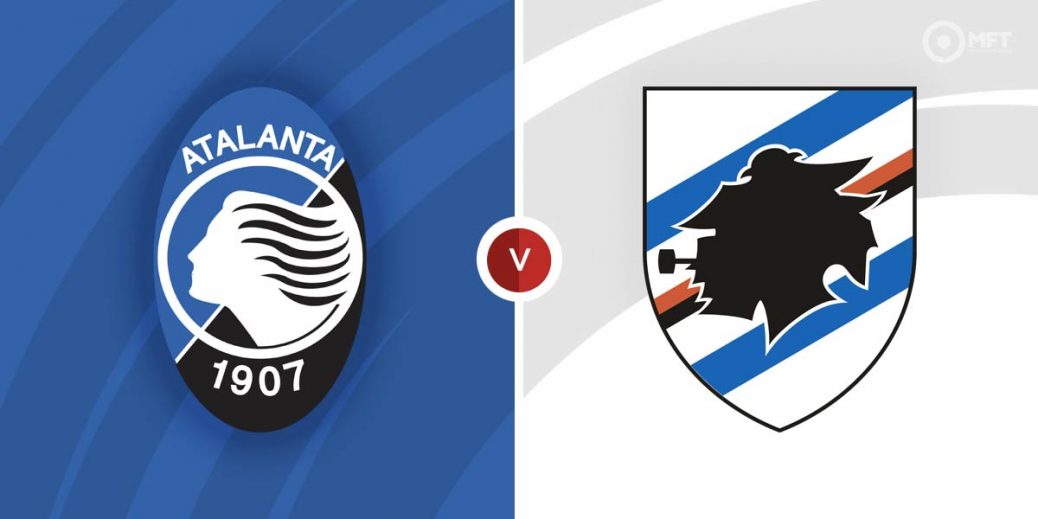 Atalanta are seeking a turnaround in fortunes as they host Sampdoria in a Monday night Serie A fixture. The Bergamo club have found things difficult lately but have a good record in this fixture and should have the upper hand here.

Atalanta are having a rough time in Serie A at the moment and have claimed just one league win since the turn of the year. A title challenge appears farfetched but a Champions League finish is within reach as they sit two points behind fourth placed Juventus.

Despite all their problems in Serie A, Atalanta have shown their quality in the Europa League as they have progressed to the next stage of the competition. They did the double over Greek side Olympiakos, claiming a 3-0 victory in the second leg on Thursday.

Manager Gian Piero Gasperini will be keen for Atalanta to build on that result after suffering a 1-0 defeat at Fiorentina in their previous Serie A fixture.

Things have also not been smooth for Sampdoria, who have spent much of the campaign in the bottom half of the table. Their task for the rest of the season will be to stay out of the relegation scrap as they sit just four points above the bottom three.

Sampdoria travel to Atalanta with a 2-0 victory over Empoli in their previous Serie A fixture with Fabio Quagliarella netting a brace. However, that was only their second win in nine Serie A matches while they have also lost four of the last six fixtures in that run.

Marco Giampaolo’s men have also found things difficult on their travels and have lost their last three away matches. They have failed to score in all three fixtures and suffered a 1-0 defeat at AC Milan in their last outing on the road.

The bookies have Atalanta as overwhelming favourites at 17/35 with SBK while a victory for Sampdoria is valued at 7/1 by BetVictor. A draw is set at odds of 4/1 by bet365.

Atalanta often come out on top in this fixture and have won three of the last four matches with Sampdoria. They claimed a 3-1 victory in the reverse fixture back in October.

Striker Luis Muriel often features in attack and will be a popular choice to score anytime at 13/10 with Betfred. However, midfielder Ruslan Malinovskyi has been on target three times in his last four matches and could be worth considering in the same market at 15/8 with Paddy Power.

Fabio Quagliarella rolled back the years with his brace last time out and could be worth keeping an eye on for Sampdoria. The veteran striker is priced at odds of 3/1 by betway to get on the score sheet on Monday.

Three of the last four meetings between Atalanta and Sampdoria have produced over 3.5 goals which is priced at 17/10 by BetVictor. Over 2.5 goals can also be considered at 4/6 with SBK while both teams could be backed to score at 10/11 with bet365.

Given the minimal odds for a straight Atalanta victory, a win and over 2.5 goals should provide more value at 11/10 with Skybet.

This Serie A match between Atalanta and Sampdoria will be played on Feb 28, 2022 and kick off at 19:45. Check below for our tipsters best Atalanta vs Sampdoria prediction. You may also visit our dedicated betting previews section for the most up to date previews.