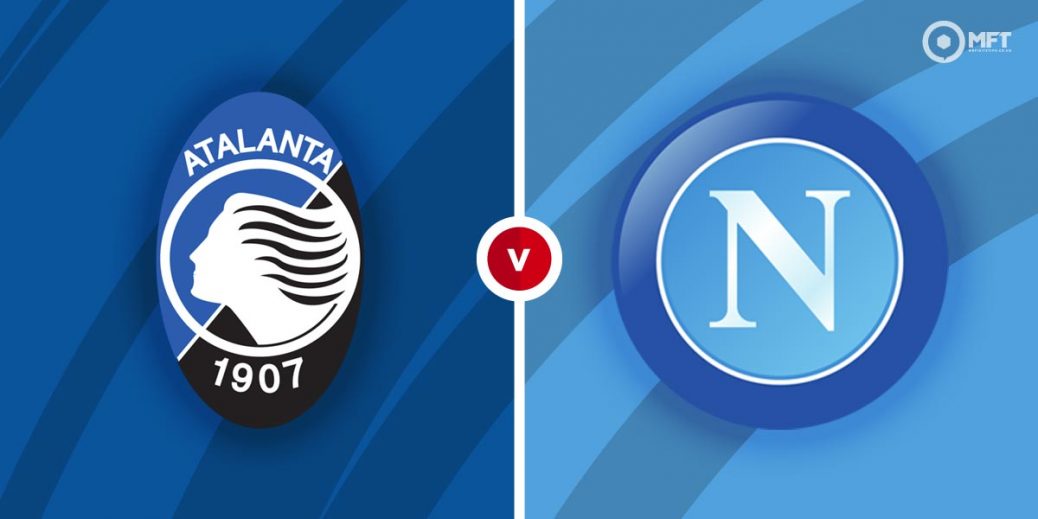 Napoli will have revenge on their minds when they travel to the Gewiss Stadium for an Italian Serie A clash against Atalanta. The visitors will hope to get one over on Atalanta as payback for the crushing Coppa Italia defeat they suffered a few weeks back.

Gennaro Gatusso's men still have plenty to play for this season as they continue their quest for a European finish. They are just two points off the UEFA Champions League places and are primed to put pressure on the teams above them.

Napoli were excellent in their victory against Juventus last time out, but it is well known that they perform better at home as evidenced by their 2-0 Europa League defeat at Granada on Thursday. As a matter of fact, the Naples based club head to Bergamo off the back of five straight away defeats across all competitions.

Injuries have not helped Napoli's cause lately with Dries Mertens, David Ospina, Faouzi Ghoulam, Kalidou Koulibaly, Kostas Manolas and Herving Lozano all out of contention for Saturday’s clash.

Atalanta are arguably the most inconsistent teams in the Serie A this season. One of the most difficult teams to face on their day, they often struggle to replicate their good performances on a regular basis.

Gian Piero Gasperini's men claimed a 1-0 victory at Cagliari in their last Serie A outing thanks to Luis Muriel's 90th minute effort. The result left them sixth on the table, level on points with Napoli and well in the mix for a Champions League finish.

The Bergamo club have been in good form lately with just one defeat in their last 19 matches across all competitions. Among their impressive victories in that run was a 3-0 triumph against Serie A leaders AC Milan at the San Siro, while also knocking out Napoli in the Coppa Italia.

Napoli are favourites among the bookies on Saturday with bet365 offering 10/11 for a home win. A victory for Napoli is priced at 16/5 with SBK while betway values a draw at 3/1.

Napoli's struggles on the road in recent weeks make it very tempting to back Atalanta to secure the win on Saturday.

Napoli have a slight edge in this fixture with 16 wins from 45 previous meetings. Atalanta have been victorious 15 times while there have been 14 draws between both teams.

Atalanta have won the last two meetings at the Gewiss Stadium, including the 3-1 Coppa Italia triumph earlier in February.

Atalanta have multiple attacking threats with the likes of Luis Muriel, Duvan Zapata and Josip Ilicic able to find their way to goal. Muriel is the leading scorer with 13 goals and having scored in his last two Serie A matches, is backed at 29/20 by Unibet to score anytime while Zapata is priced at 5/4 with BetVictor in the same market.

With Dries Mertens and Hirving Lozano out injured for Napoli, a lot will be dependent on Lorenzo Insigne, who has found the net 10 times this season. The Italian is priced at 3/2 by Unibet in the anytime goalscorer market.

Fixtures involving Atalanta often produce goals with the Bergamo club seeing over 3.5 goals in their last four home matches. Unibet is offering 7/4 for a similar outcome on Saturday.

Atalanta have found the net three or more times in eight of their last 10 matches and could be worth a punt on Saturday with Skybet paying 5/2 for the hosts to score 3+ goals. The Bergamo club have also led at half time in their last two home matches and are valued at 17/4 for a first half win by William Hill.

This Serie A match between Atalanta and Napoli will be played on Feb 21, 2021 and kick off at 17:00. Check below for our tipsters best Atalanta vs Napoli prediction. You may also visit our dedicated betting previews section for the most up to date previews.